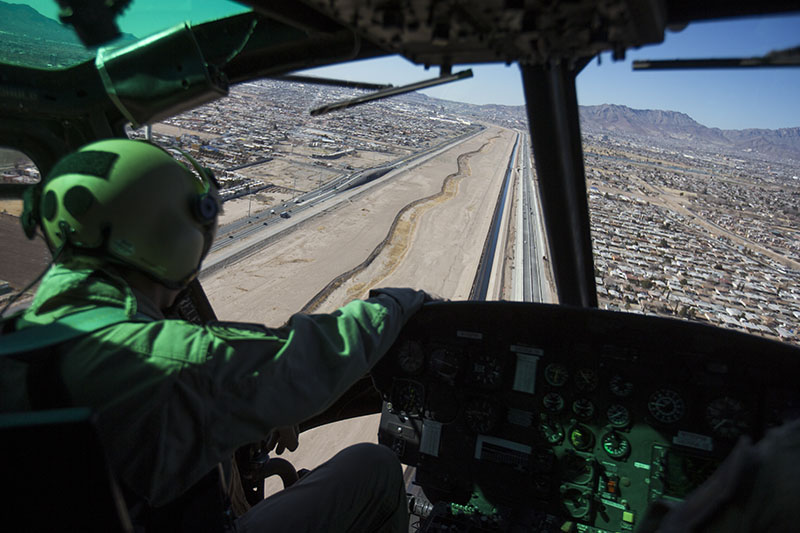 Flying on the U.S. side of the U.S.-Mexico border and overlooking the Rio Grande River, Homeland Security Secretary Janet Napolitano tours the border in a U.S. Customs and Border Protection Office of Air and Marine helicopter over Clint, Texas, Feb. 5, 2013. (Official White House Photo by Lawrence Jackson)

Last week, I travelled to San Diego, CA and Clint and El Paso, TX where I saw firsthand the need for more modernized immigration laws that make it harder for criminals and transnational criminal organizations to operate, while encouraging immigrants to choose to pursue a pathway to legal immigration rather than breaking the law.

Over the past four years, we have dedicated historic levels of personnel, technology, and resources to the Southwest border, and undertaken an unprecedented effort to transform our Nation's immigration enforcement systems into one that focuses on public safety, border security, and the integrity of the immigration system. We have matched our success at the border with smart, effective immigration enforcement, with a focus on identifying and removing criminal aliens and other public safety threats, recent border crossers, repeat violators, and employers who break the law. We have also increased funding to our state and local law enforcement partners to make sure they have the resources they need. 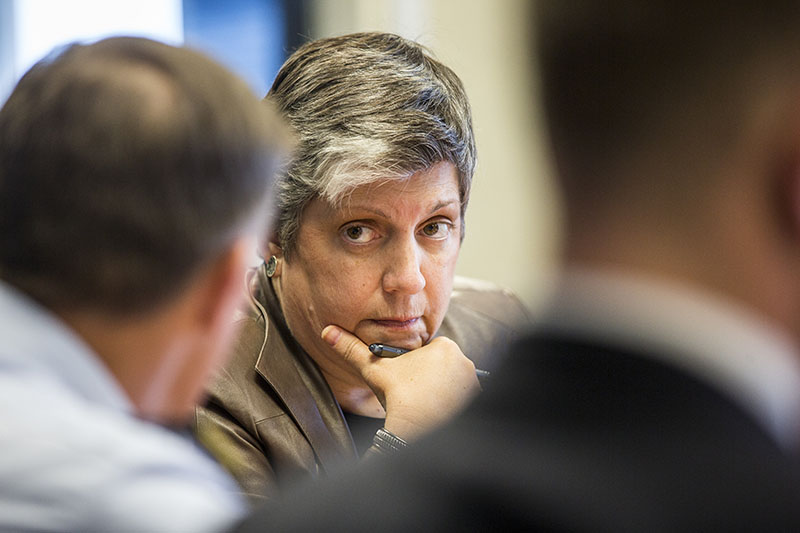 The results of these efforts are clear. Attempts to cross the border illegally are down nearly 80 percent from their peak, seizures of illegal drugs, weapons and other contraband are up, and some of the safest communities in America are found in our border states.

Our immigration system has been broken for too long, and Congress must act. At the Department of Homeland Security, we look forward to continuing to work closely with our many federal, state, local, and tribal partners, to build on the historic progress that we have made to help us keep our communities safe and secure.