February 26, 2013 at 6:00 PM ET by John Paul Farmer
Twitter Facebook Email
Summary:
Meet Presidential Innovation Fellow (PIF) Henry Wei. Henry is a self described "geek" and certified medical doctor who is trained in sleep and circadian neuroscience and wields skills in medical informatics. Wei's stint as PIF was based at the Department of Veterans Affairs, where he worked on the Blue Button for America project.

“My initial impression of the other PIFs was ‘holy cow, these folks can get things done like you wouldn't believe.’”

The Presidential Innovation Fellows (PIF) program pairs top innovators from the private sector, non-profits, and academia with top innovators in government to collaborate during focused “tours of duty” on solutions that can deliver game-changing results within just six months. This "Meet a PIF" series features members of the first class of PIFs.

John Paul Farmer:  Henry, you were the only doctor among the first class of Presidential Innovation Fellows (PIFs).  What’s your background?  Where are you from?

Henry Wei:  I'm from New York, by way of Massachusetts and Tennessee.  I studied Biology in undergrad and Sleep & Circadian Neuroscience in grad school, and then went to med school and residency for Internal Medicine because I wanted to save lives and relieve suffering, picking up some Medical Informatics training along the way because I am a geek.  I wound up working at McKinsey, a global consultancy, for a while before landing at a subsidiary of Aetna and then their Innovation Lab.  I’ve also been on the voluntary faculty at Cornell Med and New York Presbyterian Hospital.

John:  Tell us about your work experiences prior to becoming a PIF.  What did you find most rewarding or impactful?

Henry:  I actually found patient care incredibly rewarding.  So now, I'm effectively living on borrowed time, as a doctor – what can I do today by not seeing patients that will produce more benefit and societal value than I could have done with the 30-40 patients I would have seen?

John:  Why did you apply to be a PIF?  When you threw your hat in the ring, did you think you stood a good chance of being selected?

Henry:  I have to admit that I actually applied to be a PIF without an intention of actually becoming one – I mean, I didn't think I stood a good chance of being selected, and at the time, I was neck-deep in some pretty neat R&D projects back at the Innovation Lab where I was working.  I just wanted the chance to have a chat with someone, anyone, to say "I've been on the provider, payer, pharma, business and tech sides of these things... how can I help?"

John:  What were your initial impressions of your “tour of duty” and the other PIFs?

Henry:  You know that movie, the Avengers?  Well, imagine if Iron Man, Captain America and everyone showed up...and then there's this random doctor/insurance guy/computer geek with no particular superpowers that showed up.  I wasn't a policy or government expert; my GitHub account would show that I am an embarrassingly lackluster coder.  My initial impression of the other PIFs was holy cow, these folks can get things done like you wouldn't believe.

John:  How important were technical skills to your PIF work and to government?

Henry:  Technical skills are important but less so than sheer determination and the ability to learn in real-time, which proved to be invaluable.

John:  What do you want to do in the future?

Henry:  Hah!  I used to think I knew the answer to that!  I tend to wind up surprised. 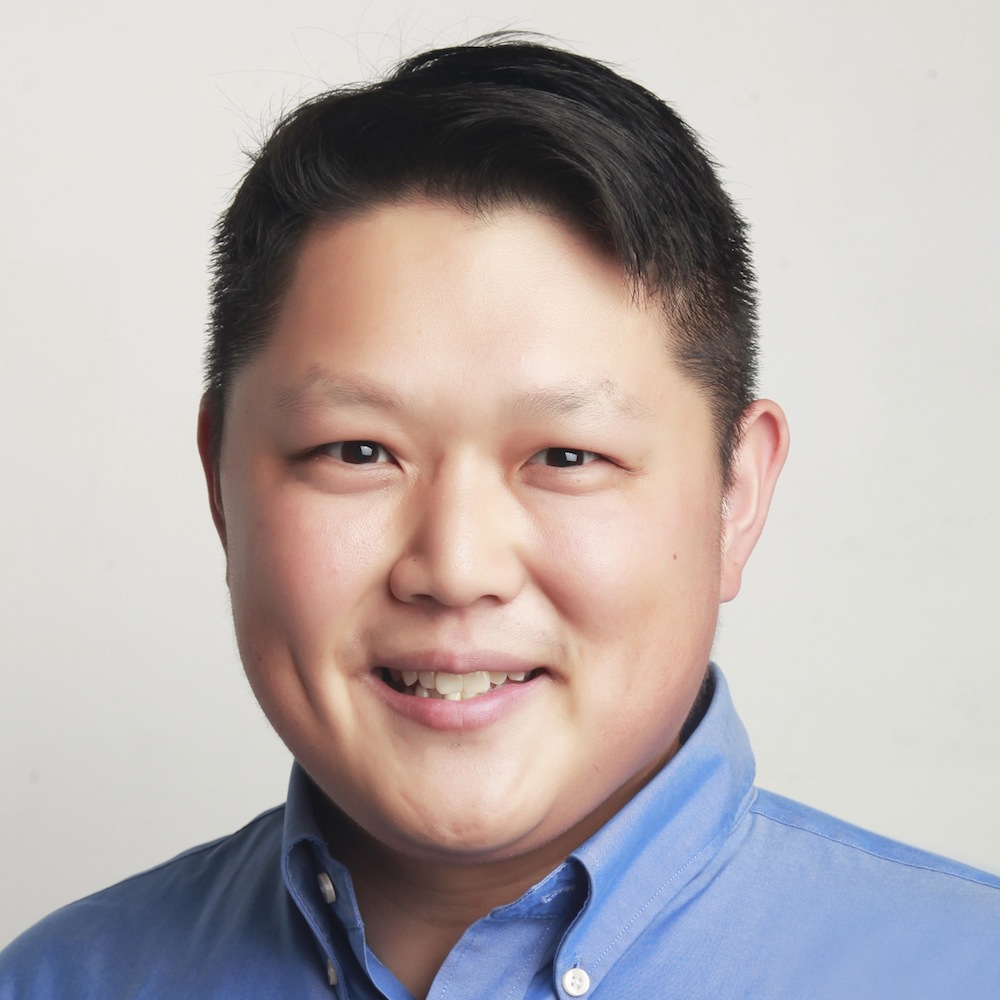 The 1st round of five projects was launched in the summer of 2012 with 18 inaugural Fellows.  You can learn more about the accomplishments of Blue Button for America.

Dr. Henry Wei was a Presidential Innovation Fellow at the Department of Veterans Affairs.

John Paul Farmer is a Senior Advisor in the White House Office of Science of Technology Policy.