The Best and Worst in Humanity

Stacy Pearsall is being honored as a Champion of Change for her efforts as a woman veteran.

As a combat photographer, I traveled to over 42 countries documenting military training exercises and real-world operations. I witnessed and documented the best and worst in humanity. Over the course of my time spent in the warzone, the implements of war injured me as well as the unseen wounds combat vets often struggle with. In an effort to maintain my tough-guy persona, I hid my physical and emotional pain from those around me. As a woman, I’d worked hard to earn the respect of my peers and I didn’t want to give them any reason to think I wasn’t capable of completing the mission. However, one final injury I sustained during an ambush in Iraq made hiding that pain impossible. My physical wounds ultimately ended my active duty military career. 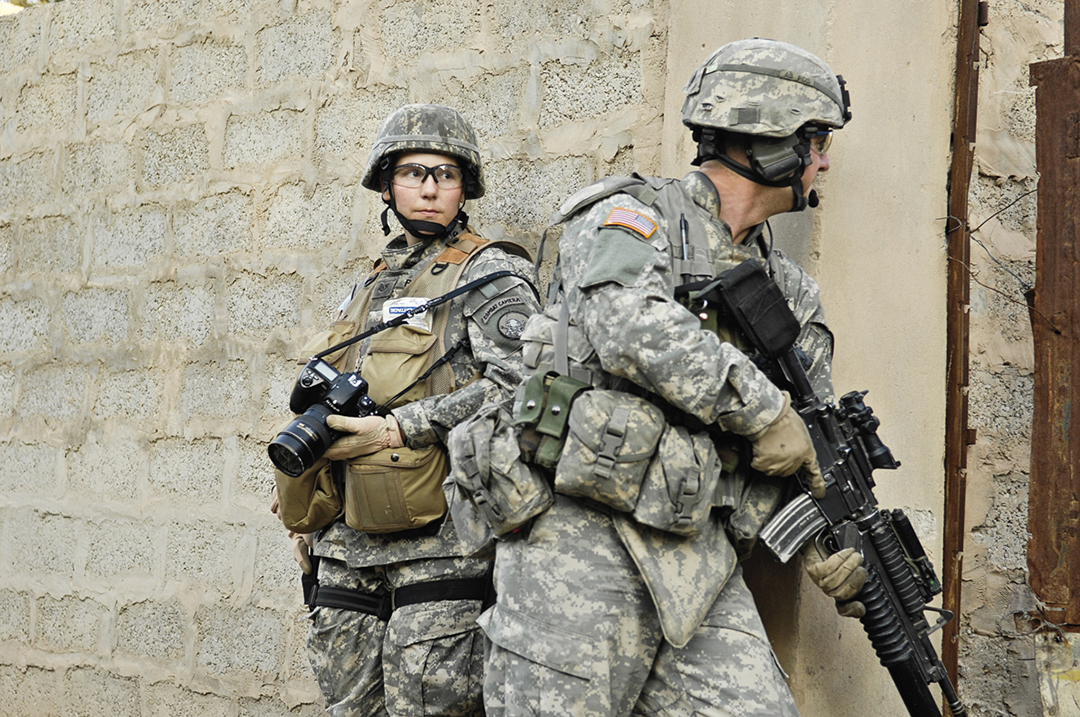 Barely able to lift my camera due to my combat injuries, I was left feeling helpless. Emotionally, I grappled with the death of many friends in Iraq, the loss of a job I loved so much and the permanent separation I faced from my military family. Additionally, I harbored guilt and responsibility for the wounds my combat buddy received after she was shot on patrol by an enemy sniper. Like me, she too was struggling in her recovery and I felt powerless to help her or myself. The adversity I faced during my recovery motivated me to speak out, seek change and act on behalf of other veterans like me, who wanted nothing more than to live a life without pain, feel useful again, and have a sense of purpose, and so began my battle on the home front. 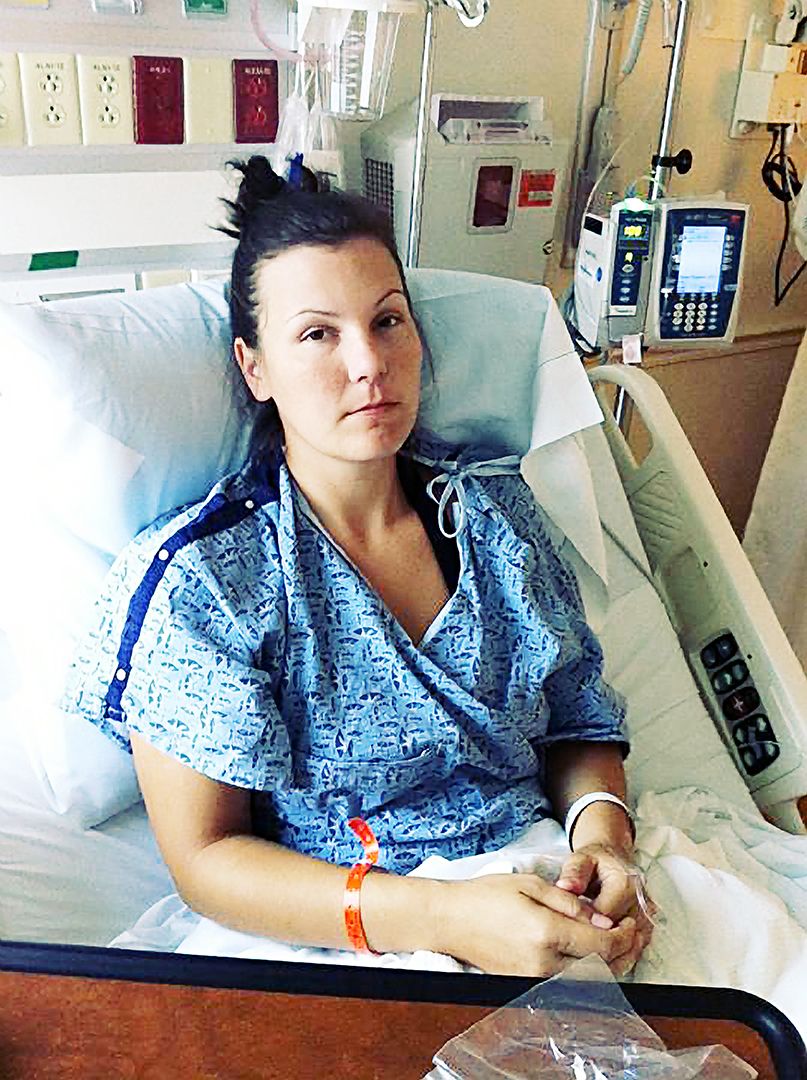 I joined the Customer Care Committee at my local VA Hospital, and worked diligently to bring about change that would benefit all veterans from every generation. I compiled notes, suggestions and resolutions to issues I faced during my time in physical recovery. With a focus on women veterans’ health, I strove to make sure that our voices were heard. Since my time on the committee, many tangible changes have been executed to advance the care of veterans. 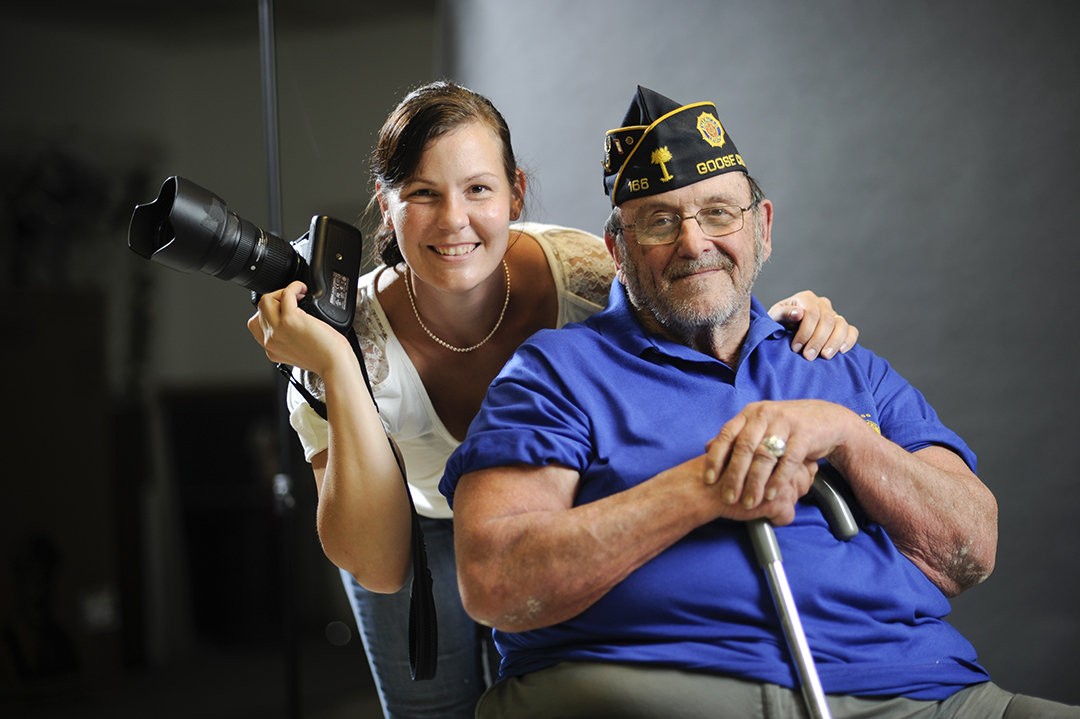 To prove to myself that my life and career wasn’t over, I began to put my talents to use by photographing portraits of veterans at my local VA Hospital. During my interactions with other veterans, I realized my story wasn’t unique and what I was feeling was real and justified. In turn, they too were validated and their voices were heard. After photographing over 300 veterans in my local area, I was asked by the Ralph H. Johnson VA Medical Center to create an exhibit of the veterans’ portraits that now line the main hall. I continue to donate my services to this cause, The Veterans Portrait Project, and provide each veteran with a free portrait in honor of their service to our country. 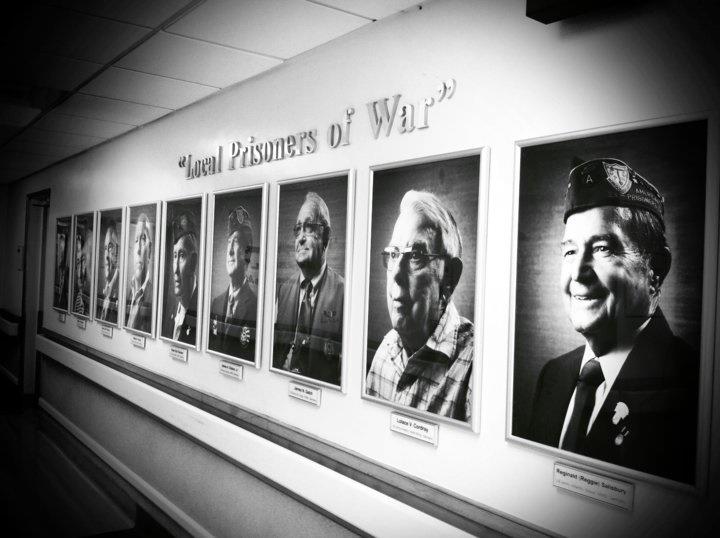 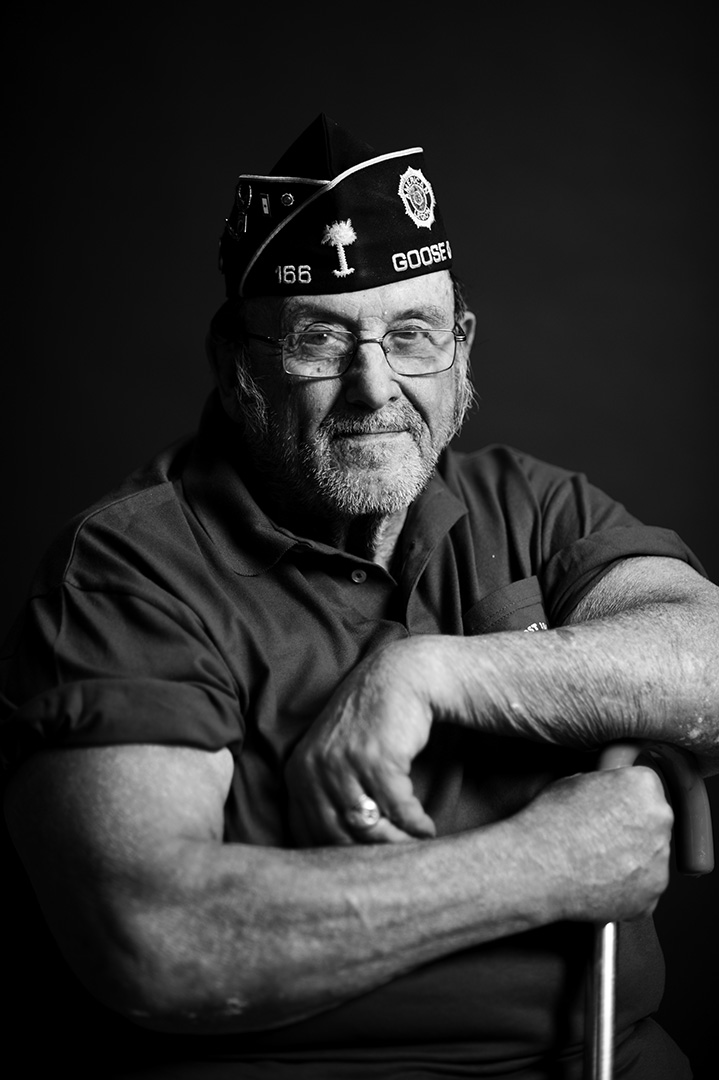 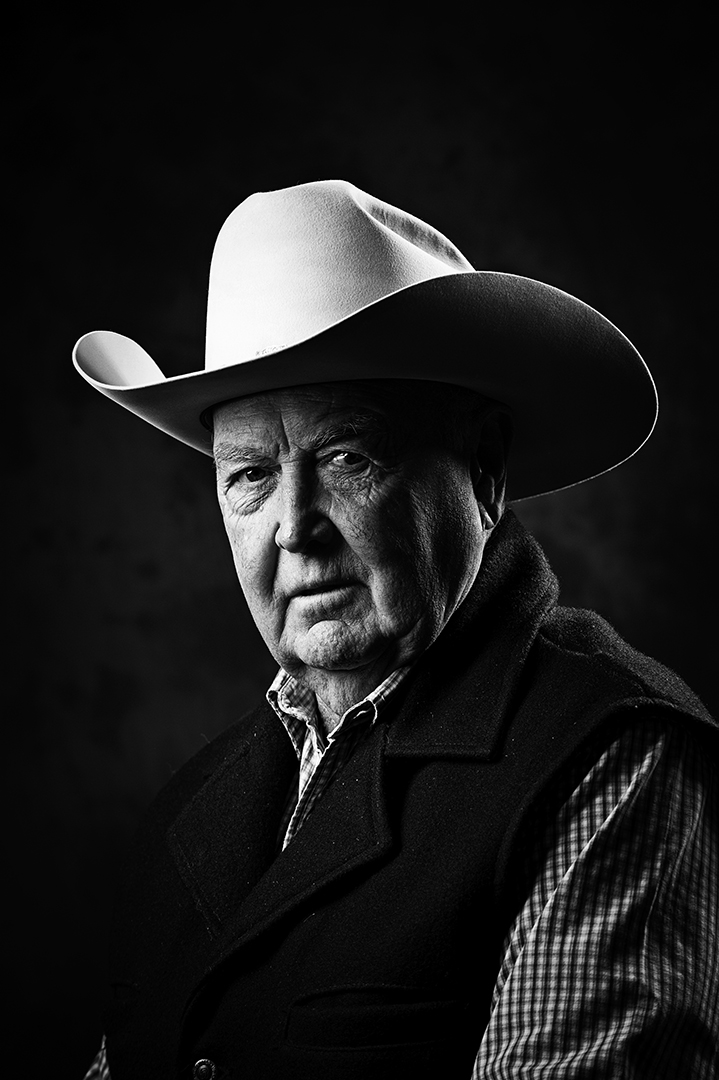 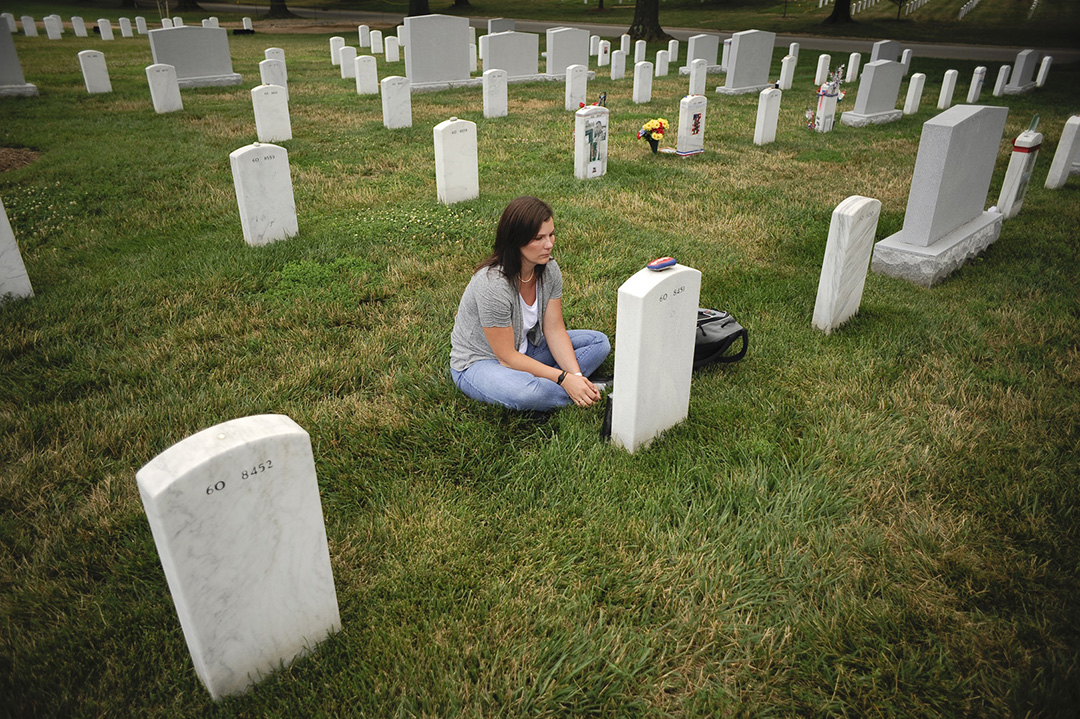 As my outward physical strength recovered, I began to look inside. It took a lot for me to admit that I was emotionally compromised to anyone who knew me, even though they could see it for themselves. I maintained the mindset that emotional reactions to what I’d witnessed was a sign of weakness, and to seek treatment made me appear feeble. After some time, I realized I needed to heal emotionally before I could be any semblance of myself again. I went through Post Traumatic Stress Disorder treatment for over a year, and gained tools to help better my symptoms. I made a pilgrimage to Arlington National Cemetery to finally grieve and get closure. Though I will always continue to fight the emotions of regret, guilt, fear and loss, I firmly decided I wouldn’t let them steer the course my life. It’s that message I began to spread through veteran outreach programs and public service announcements offered by the Veterans Health Administration, Defense Centers of Excellence, Real Warriors and the Disabled American Veterans. 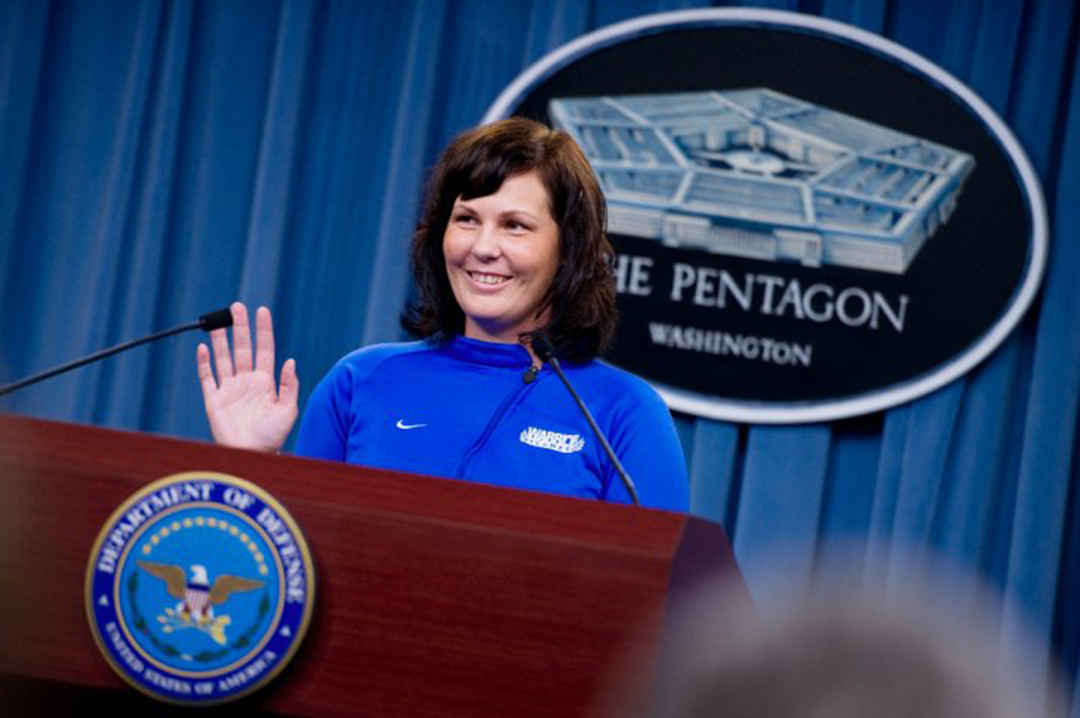 I engaged the general public and challenged their perception of today’s veteran by relating my own experiences of war, recovery and survival. I’ve voluntarily shared my story and images face-to-face with thousands of American citizens nationwide, despite having to relive my negative experiences over and over again. Through my pain, others may know and feel what my fellow brothers and sisters are living through every day in combat, and perhaps offer better understanding when these veterans come home to stay. 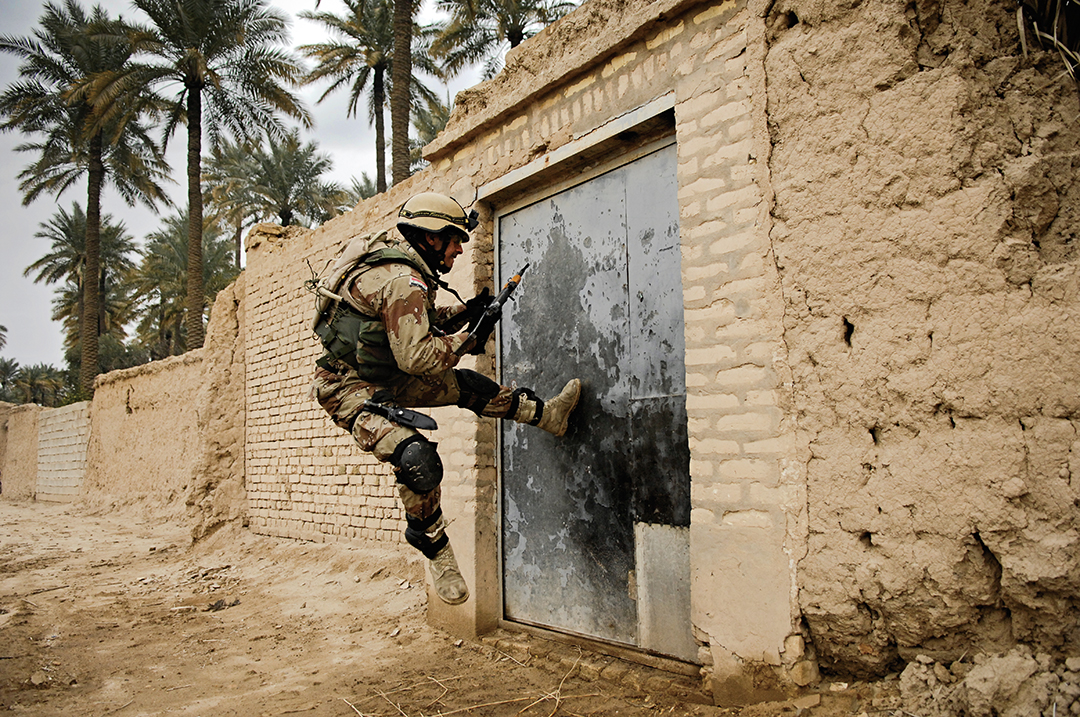 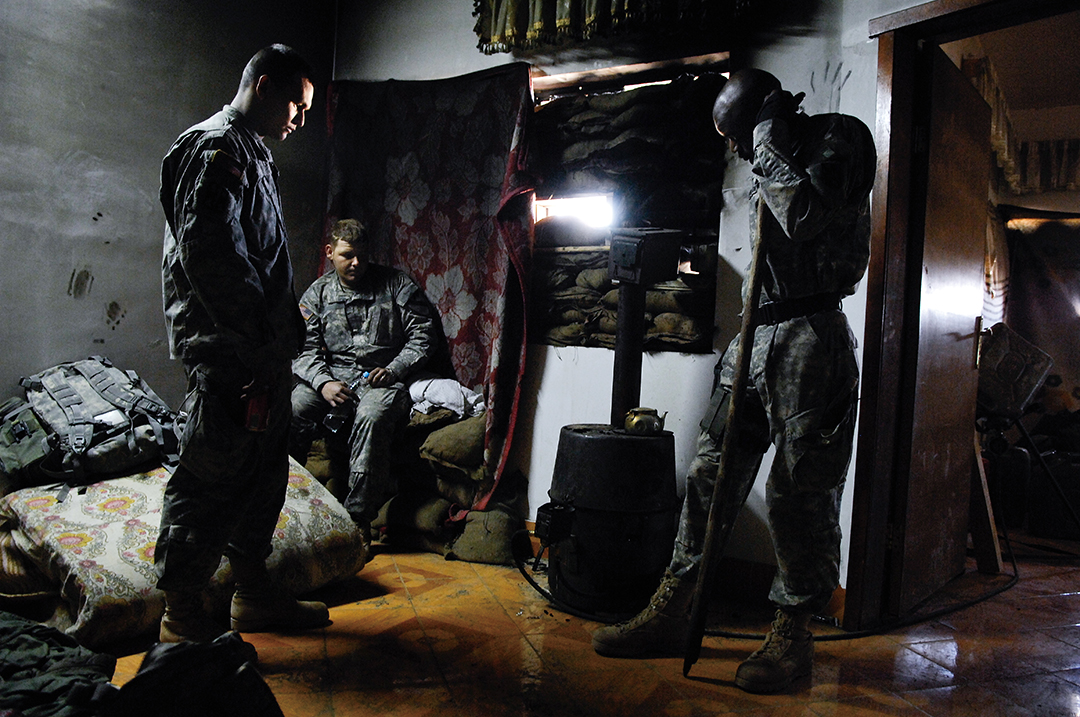 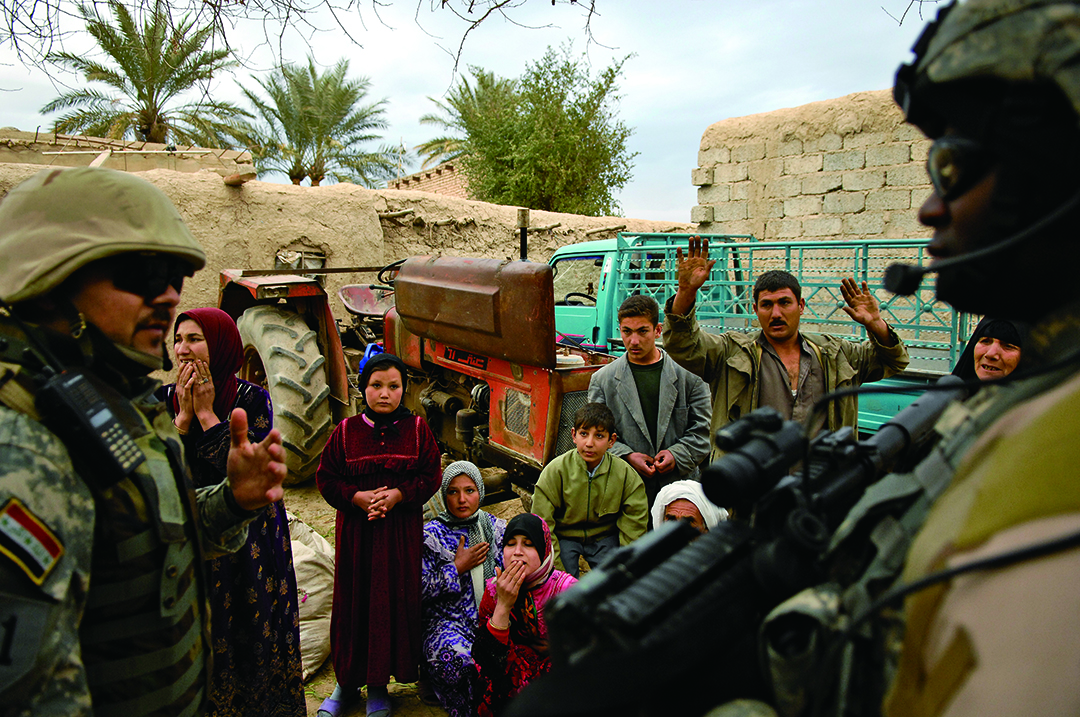 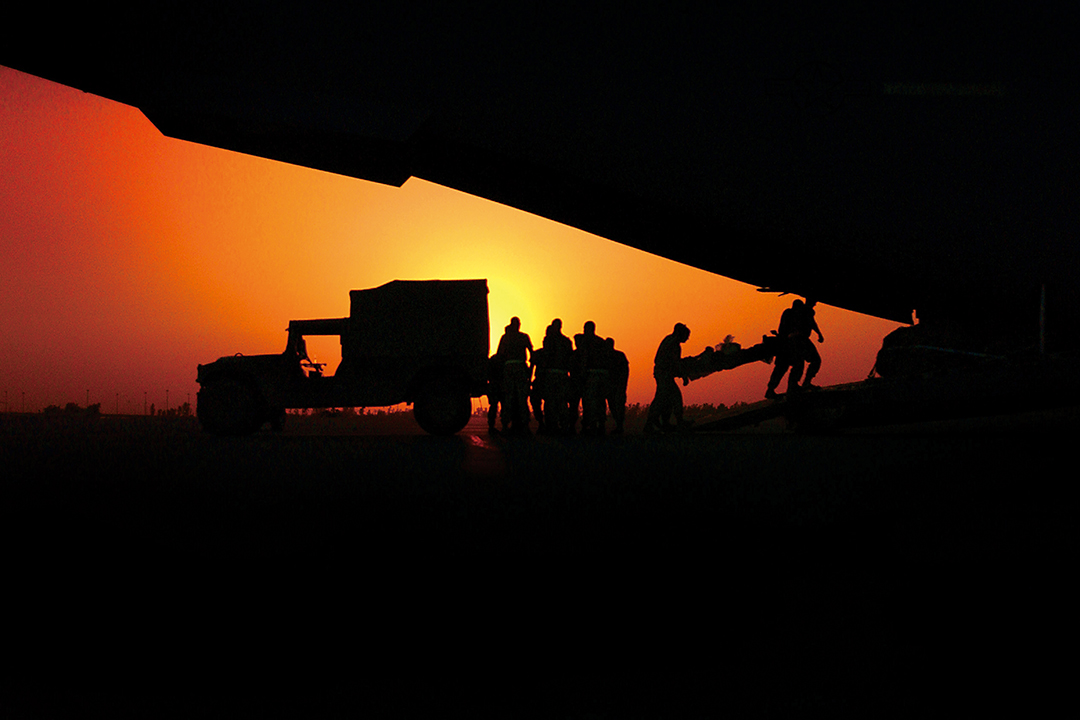 Today, I continue to reach veterans through volunteerism with the aforementioned institutions as well as the American Legion, Foundation for Arts & Healing at Harvard University, Song Writing with Soldiers, Wounded Nature Working Veterans, Independence Fund, ReMind and the Warrior Games. Additionally, as a way to heal myself and those I served with, I wrote a book titled Shooter: Combat from Behind the Camera, which is now used in several PTSD therapy programs as a treatment tool. I even authored an educational book, A Photojournalist’s Field Guide, to help prepare combat photographers for their long, tough journey ahead. In its pages, I address the impact of mental health, and talk openly about PTSD and how to cope.