March 22, 2013 at 9:45 AM ET by Felicia Escobar
Twitter Facebook Email
Summary:
Vice President Biden recalls his family’s past coming to America and calls on Congress to fix our broken immigration system for a new generation of men and women who dream of a better life in this country. 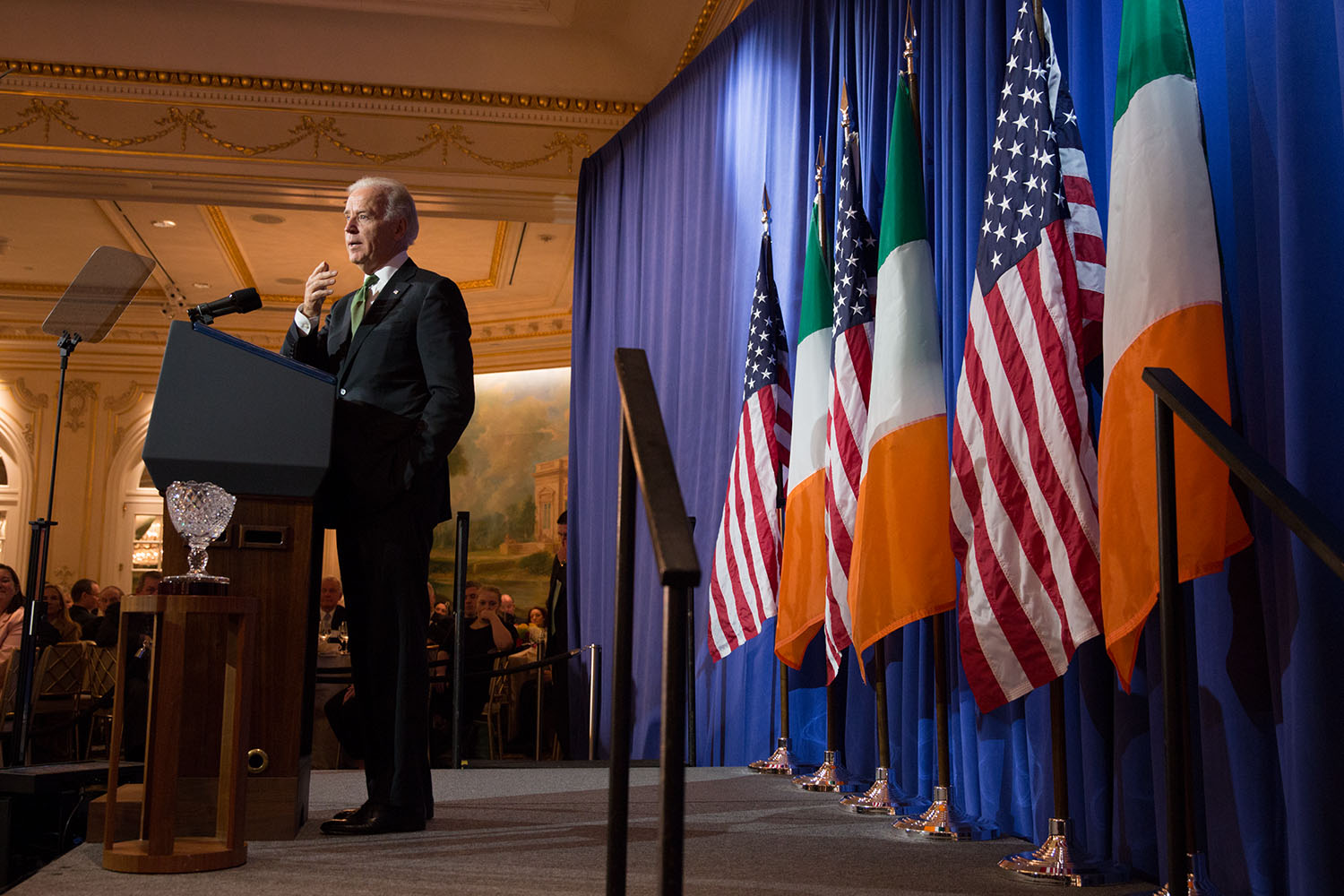 As he was inducted into the Irish America Hall of Fame yesterday, Vice President Biden recalled his family’s past coming to America – and he called on Congress to fix our broken immigration system for a new generation of men and women who dream of a better life in this country.

The Vice President stressed that while we have to find a pathway to earned citizenship for the 11 million undocumented immigrants already here, we also have to fix our legal immigration system.

It’s a system that is well intended, but today it keeps families separated, and actually has the effect of sending talented people away from our country.

We have to change that. As the Vice President said, “We have to fix the system to focus on families.” And we can do that by increasing country caps and visas so families can be reunited. 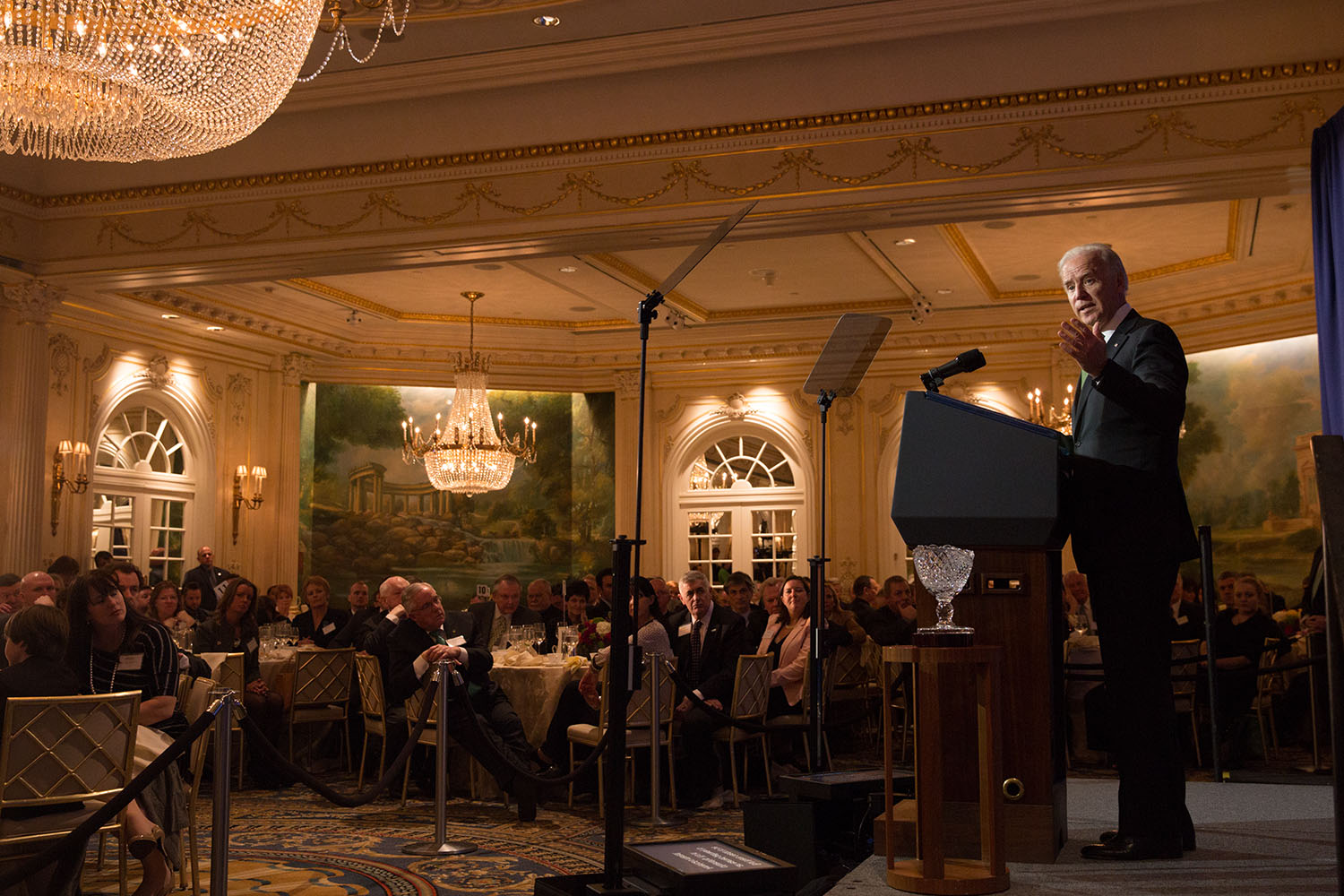 Vice President Biden also pointed out what a waste it is to send as many as 40,000 people with advanced STEM degrees back to their home countries after they graduate from American schools. “Every one of those kids as they cross the stage at the university this May or June should have a green card stamped to their diploma,” he said. “It’s in the interest of the United States of America. If they find a job here, they should be able to stay here and help us build and compete.”

Ultimately, this is a question of who we are as a country, and who we will be in the future. And as the Vice President said, “It never ceases to amaze me that when others talk about us abroad, what is buried in the translation is that America is about possibilities.  It's all about possibilities -- possibilities for those who are willing to work hard, those who are willing to play by the rules. The history of the journey of this country, in my view, has been the promise that anything is possible.”