May 3, 2013 at 1:01 PM ET by Megan Slack
Twitter Facebook Email
Summary:
On the first day of his trip to Mexico and Costa Rica, President Obama was in Mexico City for meetings and a joint press conference with President Peña Nieto, and a speech to the Mexican people from the National Anthropology Museum. 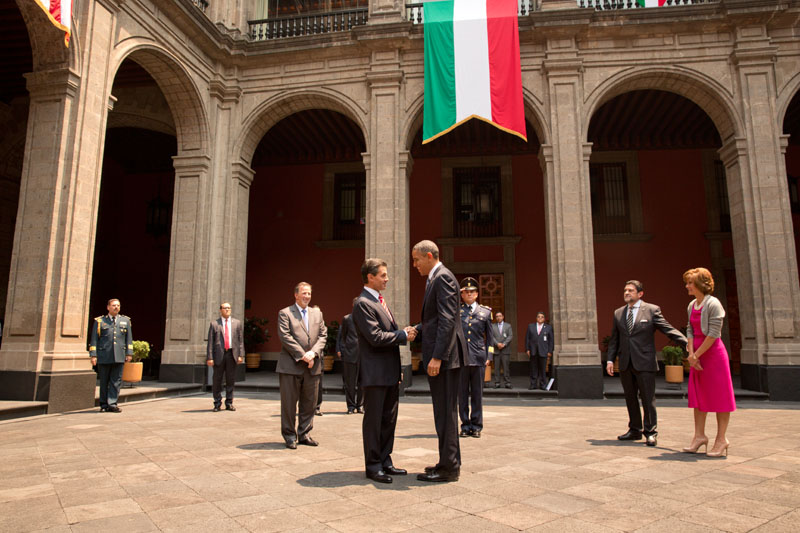 On the first day of his trip to Mexico and Costa Rica, President Obama was in Mexico City for meetings and a joint press conference with President Peña Nieto.

The two leaders, who first met in Washington, DC last November, discussed the broad range of issues that bind our nations and affect the daily lives of citizens in both countries, and renewed their commitment to a strong relationship between the United States and Mexico. 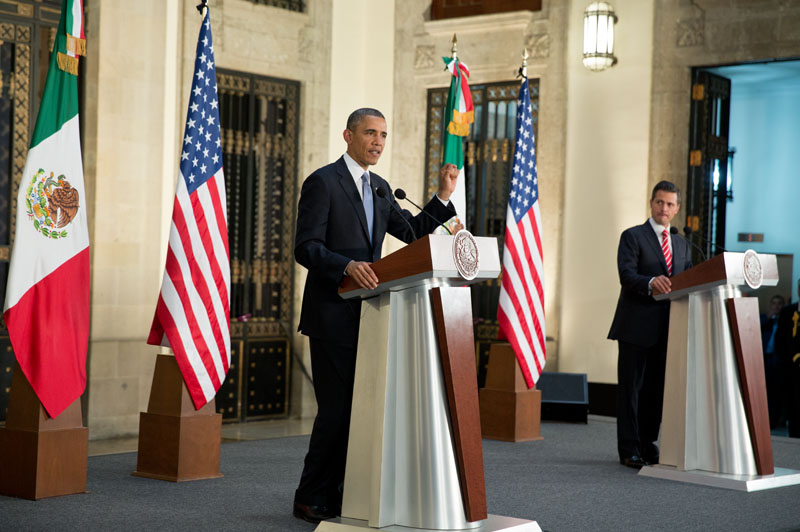 While working together to confront urgent challenges like security, “we can’t lose sight of the larger relationship between our peoples, including the promise of Mexico’s economic progress,” President Obama said. “I believe we’ve got a historic opportunity to foster even more cooperation, more trade, more jobs on both sides of the border, and that’s the focus of my visit.”

The United States and Mexico have one of the largest economic relationships in the world. Our annual trade has now surpassed $500 billion -- more than $1 billion every day. We are your largest customer, buying the vast majority of Mexican exports.  Mexico is the second largest market for U.S. exports. So every day, our companies and our workers -— with their integrated supply chains —- are building products together. And this is the strong foundation that we can build on. 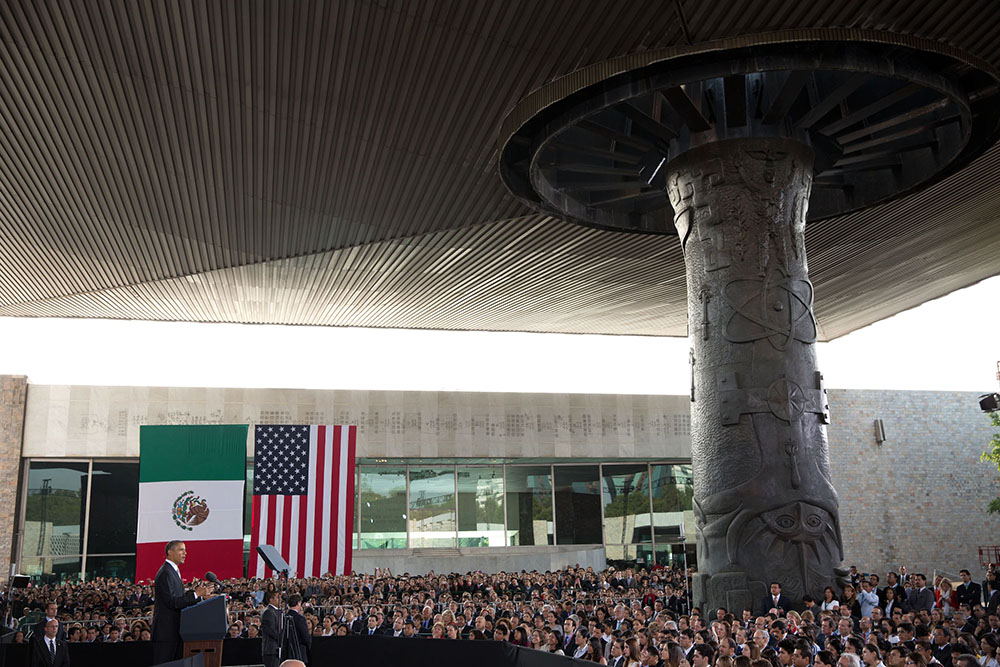 Before continuing on to Costa Rica, President Obama spoke to the people of Mexico at the National Anthropology Musuem about the "impressive progress of today’s Mexico," which includes the country's deepinging democracy and strengthening economy.

And because of all the dynamic progress that's taking place here in Mexico, Mexico is also taking its rightful place in the world, on the world stage. Mexico is standing up for democracy not just here in Mexico but throughout the hemisphere.  Mexico is sharing expertise with neighbors across the Americas. When they face earthquakes or threats to their citizens, or go to the polls to cast their votes, Mexico is there, helping its neighbors. Mexico has joined the ranks of the world’s largest economies.  It became the first Latin American nation to host the G20.

"Just as Mexico is being transformed, so are the ties between our two countries," President Obama said.

As President, I’ve been guided by a basic proposition -- in this relationship there’s no senior partner or junior partner; we are two equal partners, two sovereign nations. We must work together in mutual interest and mutual respect.  And if we do that both Mexico and the United States will prosper.