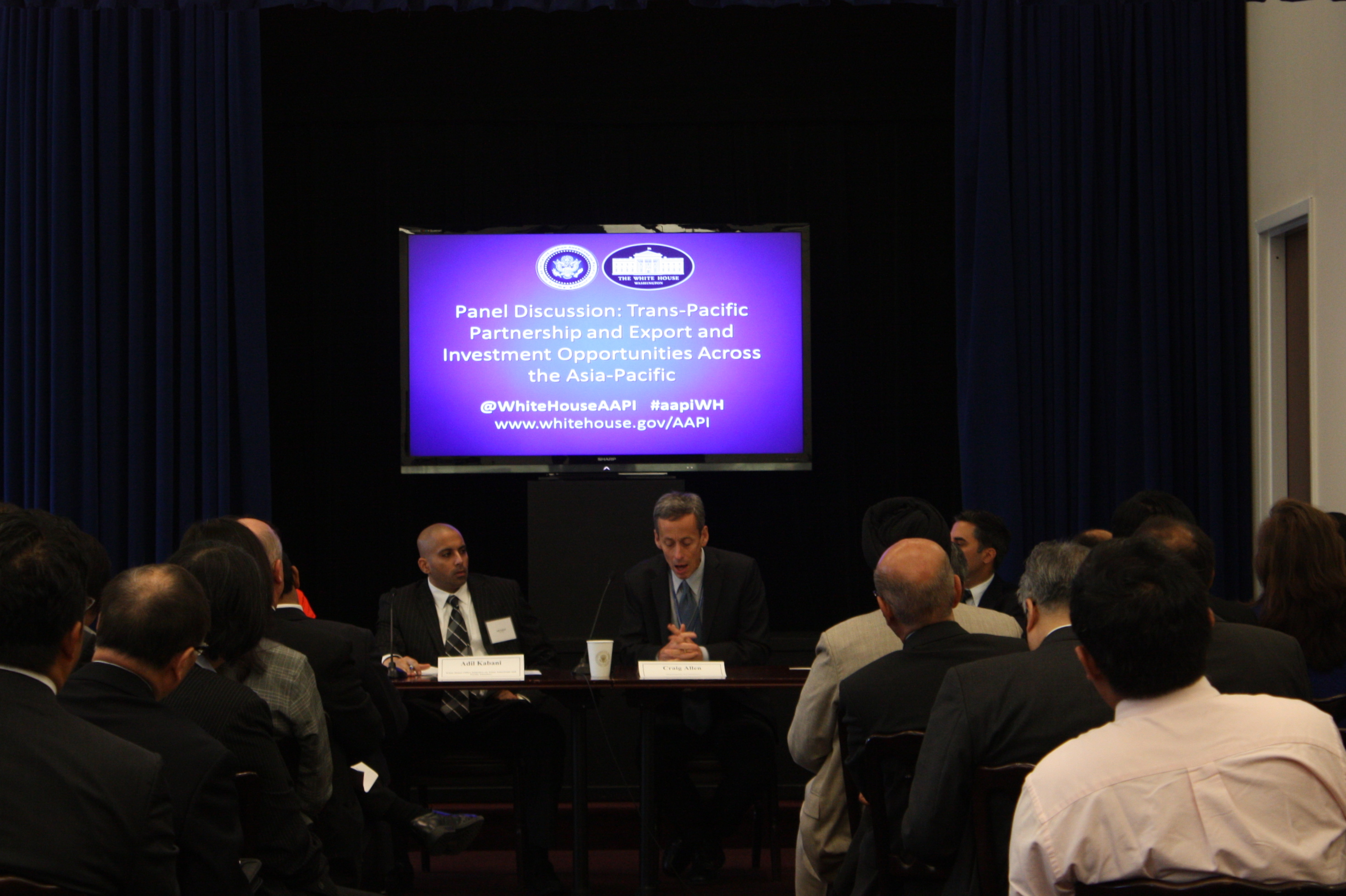 Here at the Export-Import Bank of the United States, we are committed to supporting American jobs through exports and helping American businesses reach the 95 percent of the world’s customers who live overseas.

Some 40 percent of our financing goes to one of the world’s most dynamic export markets – Asia.  In fact, it’s the largest single market for our Bank’s financing.  At the Bank, we’re keenly aware of Asia’s growth potential and its crucial importance for supporting American jobs – and committed to providing the necessary financing.

That is just one of the many reasons why I took part in the “Doing Business in Asia” forum at the White House earlier this week, attended by more than 80 U.S. executives currently doing business or interested exporting to that region.  These executives heard Administration officials discuss President Obama’s rebalance to the Asia-Pacific region and how U.S. economic leadership in the region is a critical component of the rebalance.  Representatives from the Department of Commerce, the Department of State and the U.S. Trade Representative’s Office spoke about the record level of $2.2 trillion in annual exports achieved under the President’s National Export Initiative.

They described how agencies are working together to help U.S. exporters expand to international markets through market information, advocacy, and programs that connect US companies with in-country resources.

Representing the Bank, I described financing programs that decrease risk of exporting and facilitate financing to “level the playing field” so the price of the U.S. export and financing packages are cost competitive – complementing programs by the Overseas Private Investment Corporation, and the U.S. Trade and Development agency

We showcased financing programs tailored for small exporters typically shut out by commercial lenders.  These programs offer fixed-term interest rates that are otherwise accessible only to the world’s largest corporations.

There was a lot of excitement about negotiations underway for the Trans-Pacific Partnership free trade agreement with Asia-Pacific Economic Cooperation (APEC) nations.  This high-standard agreement will open new markets and allow goods and services to flow more seamlessly across borders.

Another innovative program discussed was USAID’s Development Innovation Ventures which supports breakthrough solutions to the world’s most difficult development challenges.

It was an exciting day and the beginning, I believe, of new progress in U.S. exports that will put even more Americans back to work.  Clearly, our nation’s future is in exports.  And Asia is one of the most promising regions for those exports, and we’re proud to help support American businesses reaching those markets.

Learn more about the President's FY 2014 Federal Budget and the Asia-Pacific here.

Pat Loui is a Member of the Board of Directors at the Export-Import Bank of the United States.