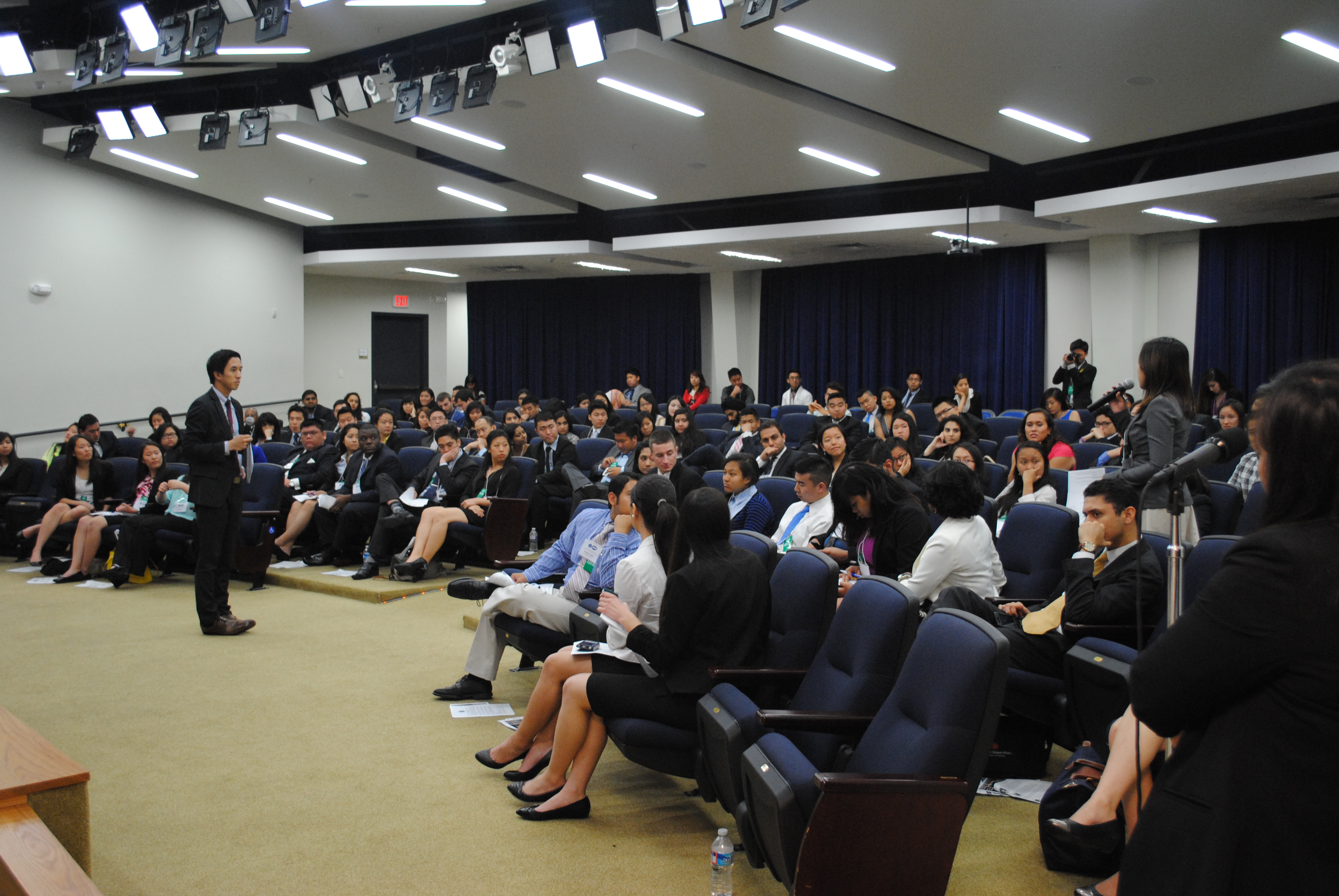 The event kicked off with keynote remarks by Secretary of Veterans Affairs Eric Shinseki, as well as panel discussions with young AAPI White House officials and student leaders.  Attendees then participated in issue-based workshops aimed at highlighting the Administration’s efforts around key priorities, including passing commonsense immigration reform, implementing the Affordable Care Act, and promoting federal careers and internships.  Through a series of “AAPI Mentorship Sessions,” participants also had the opportunity to dialogue with senior Administration officials, who described their careers paths in public service and shared some of the best advice and guidance that have helped them along the way.

The day also featured an action planning session where participants debriefed the Youth Forum and mapped out ways to take action within their communities and campuses, and concluded with keynote remarks by Kiran Ahuja, Executive Director of the White House Initiative on AAPIs.

Last week’s Youth Forum closed out a series of events during AAPI Heritage Month aimed at engaging youth.  Throughout the month of May, the White House also hosted Mentorship Sessions on civil rights, foreign policy and national security, law, and arts and culture, as well as a series of AAPI Arts Workshops to connect established AAPI artists with middle and high school students.  Such events have been part of the Administration’s larger efforts to engage youth of all ages, and we look forward to continuing to foster leadership and public service among the next generation of AAPI leaders.

Jason Tengco is the Advisor on Public Engagement for the White House Initiative on Asian Americans and Pacific Islanders.