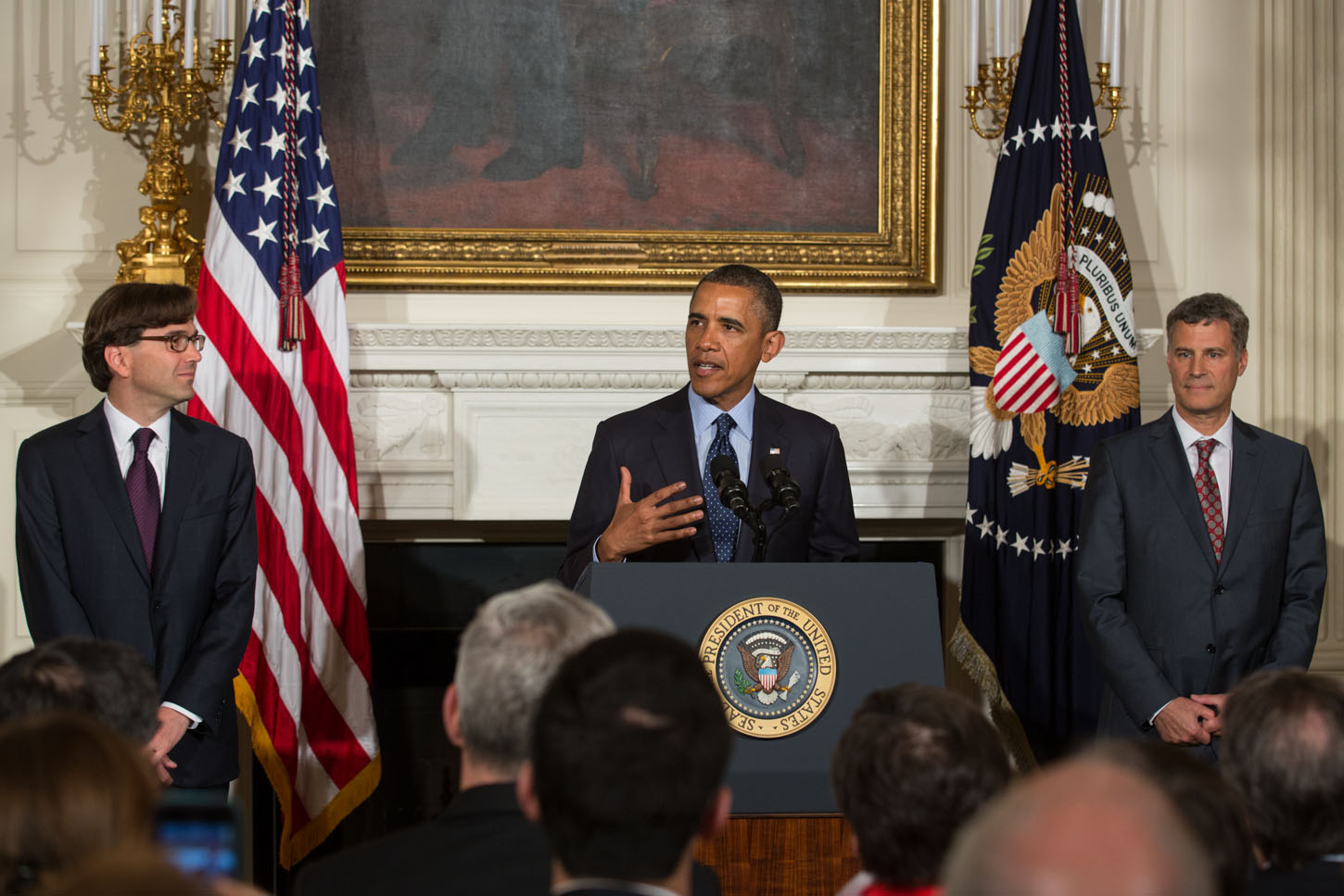 This afternoon, President Obama nominated Jason Furman to replace Alan Krueger as the chairman of the White House Council of Economic Advisers.

Furman, 42, will bring a vast amount of economic experience to the role. In 2009, he joined the Obama administration as an Assistant to the President for Economic Policy and the Principal Deputy Director of the National Economic Council.

Furman previously worked at the Brookings Institute as a Senior Fellow in Economic Studies and Director of the Hamilton Project, the Council of Economic Advisers as a Staff Economist, and the World Bank as a Senior Adviser to the Chief Economist and Senior Vice President.

This is his second stint in the White House. Under President Clinton, Furman was a Special Assistant to the President for Economic Policy at the National Economic Council.

The President praised Furman’s work for the middle class, and urged Congress to confirm him quickly.

“When the stakes are highest, there’s no one I’d rather turn to for straightforward, unvarnished advice that helps me to do my job,” President Obama said. “[Furman] understands all the sides of an argument, not just one side of it. He’s worked tirelessly on just about every major economic challenge of the past four and a half years, from averting a second depression, to fighting for tax cuts that help millions of working families make ends meet, to creating new incentives for businesses to hire, to reducing our deficits in a balanced way that benefits the middle class.”

Chairman Krueger was also on hand for the announcement. He will be leaving the Administration to teach at Princeton University. President Obama thanked Krueger for his service, crediting his hard work for the country’s economic recovery.

“Alan is driven by the basic bargain at the heart of our economy -- the idea that hard work should be rewarded,” The President said. “He’s motivated by the principle that no one who works full-time in the greatest nation on Earth should have to raise their families in poverty or below poverty levels.  His commitment to a rising, thriving middle class shines through in his often passionate presentations and -- at least for an economist they’re passionate. And in the policies that he’s pushed, and I know this will continue to be a focus of his research.”

Read the full remarks from the event here. Or watch the video of the announcement: