July 2, 2013 at 5:35 PM ET by Megan Slack
Twitter Facebook Email
Summary:
President Obama visits the Ubungo Symbion Power Plant in Dar es Salaam to highlight a new initiative called Power Africa, which aims to double the number of people across the continent who have access to power. 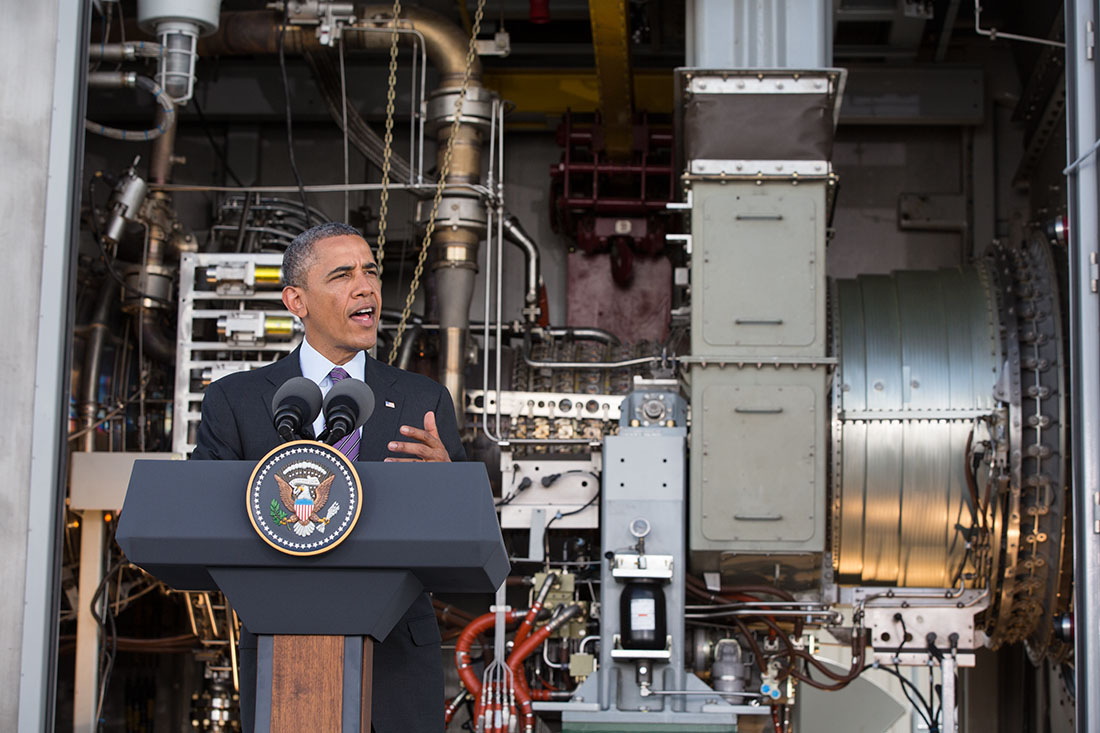 Nearly 70 percent of Africans lack access to electricity, and today, President Obama visited the Ubungo Symbion Power Plant in Dar es Salaam to highlight a new initiative called Power Africa, which aims to double the number of people across the continent who have access to power.

The Ubungo plant represents the type of model Power Africa seeks to replicate, matching public and private resources with projects led by African countries that are taking the lead on reforming their energy sectors.

The U.S. is committing nearly $7 billion in support, and private sector companies have committed more than $9 billion, as President Obama explained today. “This is a win-win,” he said.

It’s a win for Africans -- families get to electrify their homes; businesses can run their plants; investors can say if we locate in an African country, that they’re going to be able to power up in a reliable way.  All this will make economies grow.  It’s a win for the United States because the investments made here, including in cleaner energy, means more exports for the U.S. and more jobs in the U.S.  And, obviously, a growing market in Africa will mean more opportunities for all countries. 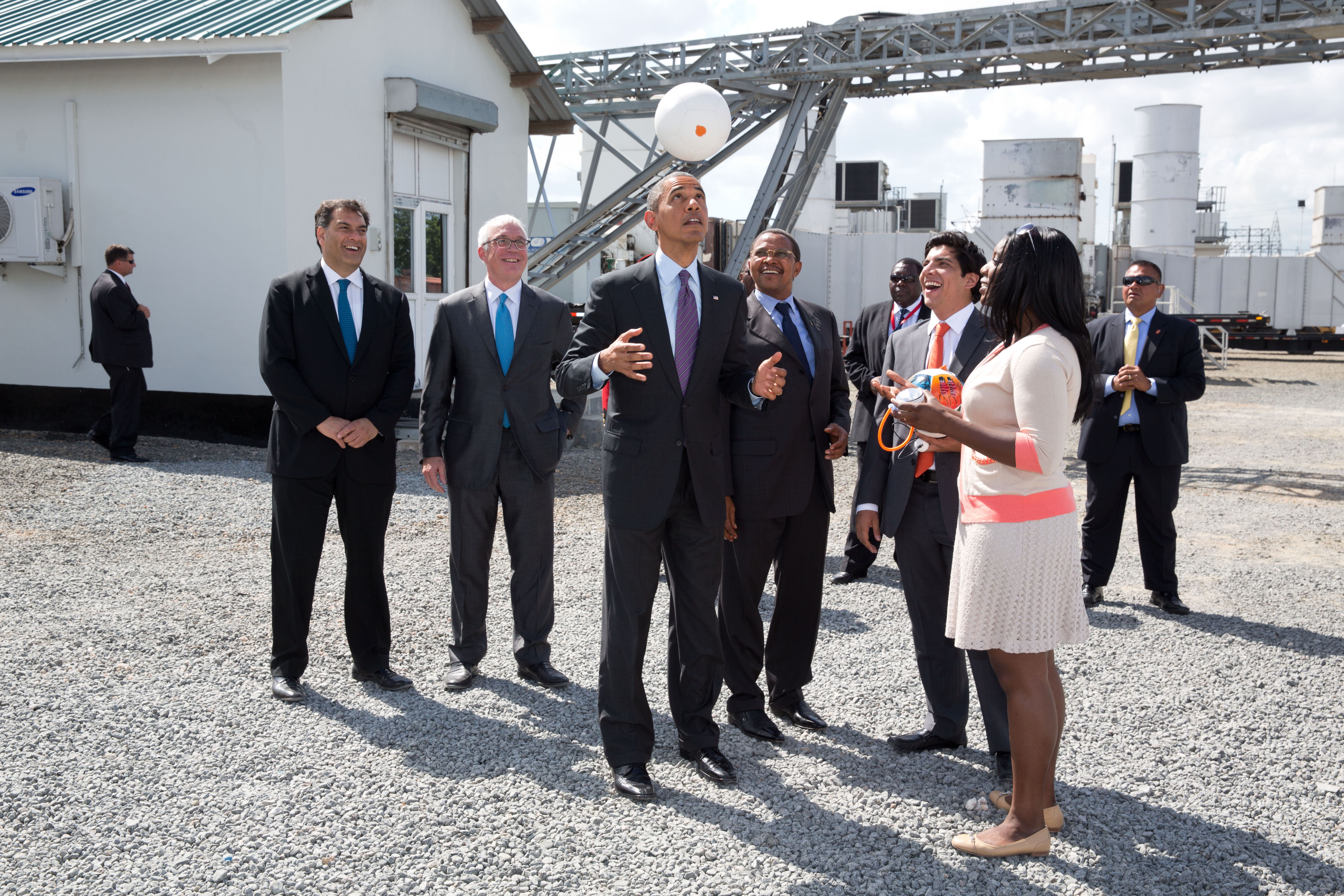 President Barack Obama tosses a Soccket ball in the air at the Ubongo Power Plant in Dar es Salaam, Tanzania, July 2, 2013. As it is used, the ball is able to create and store kinetic energy as a battery. Standing with the President, from left, are: Paul Hinks, CEO Symbion Power; Jay Ireland, President and CEO of GE Africa; President Jakaya Kikwete of Tanzania; Victor Angel, Vice President of Product Development at Uncharted Play; and Jessica Matthews, Co-founder and CEO of Uncharted Play. (Official White House Photo by Pete Souza)

During his tour of the plant, President Obama also spent a few minutes playing with a SOCCKET ball, an energy generating soccer ball that harnesses the kinetic energy generated during play to provide a source of renewable, off-grid power. The ball was invented by Jessica Matthews, a dual citizen of Nigeria and the United States, when she was 19 years old.