One week after the United States Senate passed a bipartisan immigration bill, local officials helped celebrate Independence Day by participating in naturalization ceremonies to welcome new American citizens. From July 1st to July 5th, over 7,800 individuals will become new citizens at more than 100 special ceremonies across the country and around the world. These ceremonies are part of U.S. Citizenship and Immigration Services’ (USCIS) annual celebration of Independence Day .

“With this ceremony today -- and ceremonies like it across our country -- we affirm another truth: Our American journey, our success, would simply not be possible without the generations of immigrants who have come to our shores from every corner of the globe.  We say it so often, we sometimes forget what it means -- we are a nation of immigrants” said President Obama last year, during a July 4th naturalization ceremony at the White House.

Across the country, local officials joined in the celebration to welcome the new citizens to the country and to their communities:

During his remarks, Mayor Gimenez said, "We are indeed a nation of immigrants, and with each successive generation and each new wave of new comers, our cultural fabric becomes even richer. I understand that you- soon to be our newest citizens- hail from 50 different nations and that really says it all. There's clearly an important debate going on right now about the future of immigration. And it's my sincere hope that American will always remain the 'shining city on the hill' that the great President Ronald Reagan often spoke of." 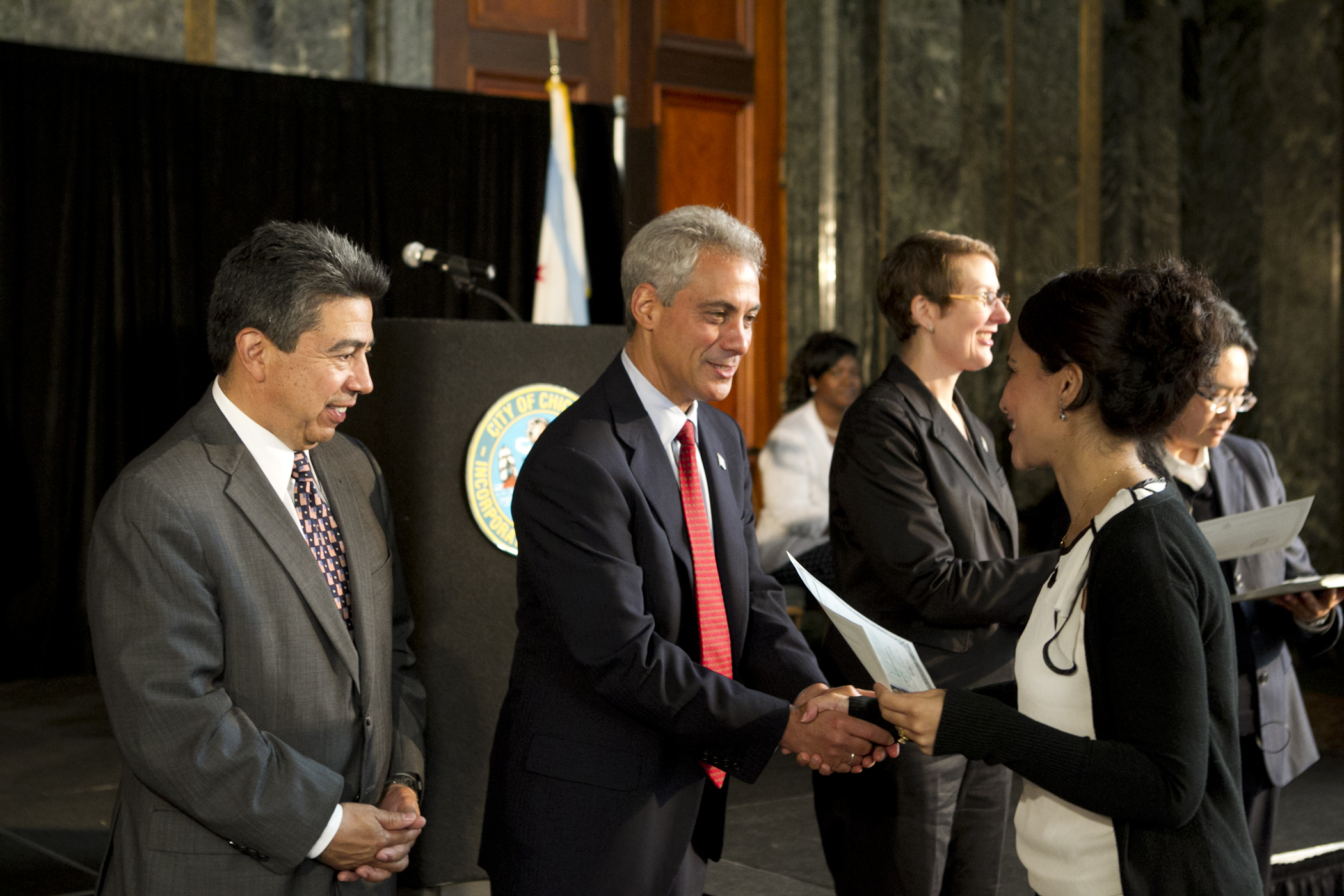 On July 3rd, Chicago Mayor Rahm Emanuel participated in a naturalization ceremony at the Chicago Cultural Center in Chicago, Illinois. At this ceremony, 71 citizenship candidates from 32 countries became U.S. citizens.

Following the ceremony, Mayor Emanuel shared, “We are a nation of immigrants and it is fitting that we hold this ceremony to welcome all of our new citizens the day before we celebrate the 4th of July and our nation's independence. Now, after the Senate’s historic vote, it is time for all of us to call on the United States House of Representatives to take quick action to pass a comprehensive immigration bill that is true to our values as a nation and will create value for our city long into the future.” 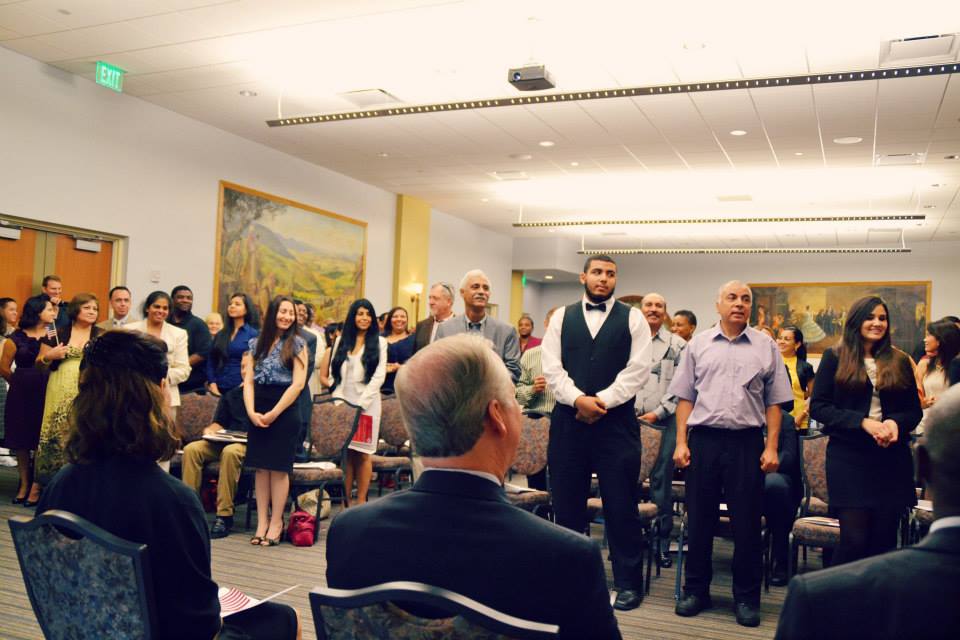 Before the ceremony, Mayor Buckhorn said, “Each Independence Day, we celebrate our founding fathers, the revolutionaries who fought for freedom, and defined what it means to be an American. It is also the prefect day to celebrate the immigrants who continue to come to the United States, as they have for generations, in a similar search for a better life. A week ago, the Senate passed a bill that will fix our broken immigration system by securing our border, reforming the legal process, and providing undocumented immigrants a path to citizenship. This reform honors our history and reflects the core values that we share. To the thousands of men and women across the country who will become citizens this Independence Day, I say: Welcome home.”

David Agnew is Deputy Assistant to the President and Director of the Office of Intergovernmental Affairs.