Joining Forces is pleased to welcome its new Executive Director, United States Army Colonel Rich Morales.   Leading Joining Forces resonates strongly with Rich. His 20-year military career as a Colonel, husband and dad provides not only insights into the challenges of serving in hostile fire zones, but also an awareness of how families and communities support service members, and one another, on the home-front.

Over the course of his career, Colonel Morales has served in cavalry, armor and infantry units in the United States, Europe, and the Middle East. He was a platoon leader in the Gulf War, company commander in Germany, and led a United Nations peacekeeping force in the Balkans.  Rich served multiple year-long tours in Iraq as a Battalion Executive Officer, Brigade Operations Officer, and as the commander of an 800 soldier Combined Arms Battalion, Task Force Knight, in Iraq’s Mada ‘In and Diyala provinces and later across 1/3 of Baghdad, Iraq.

Colonel Morales is a graduate of parachute, air assault, reconnaissance, and United States Air Force air-ground operations schools and recently completed the Defense Strategy Course.  He has earned meritorious and valorous unit awards and medals for merit that include Bronze Stars and the Purple Heart. 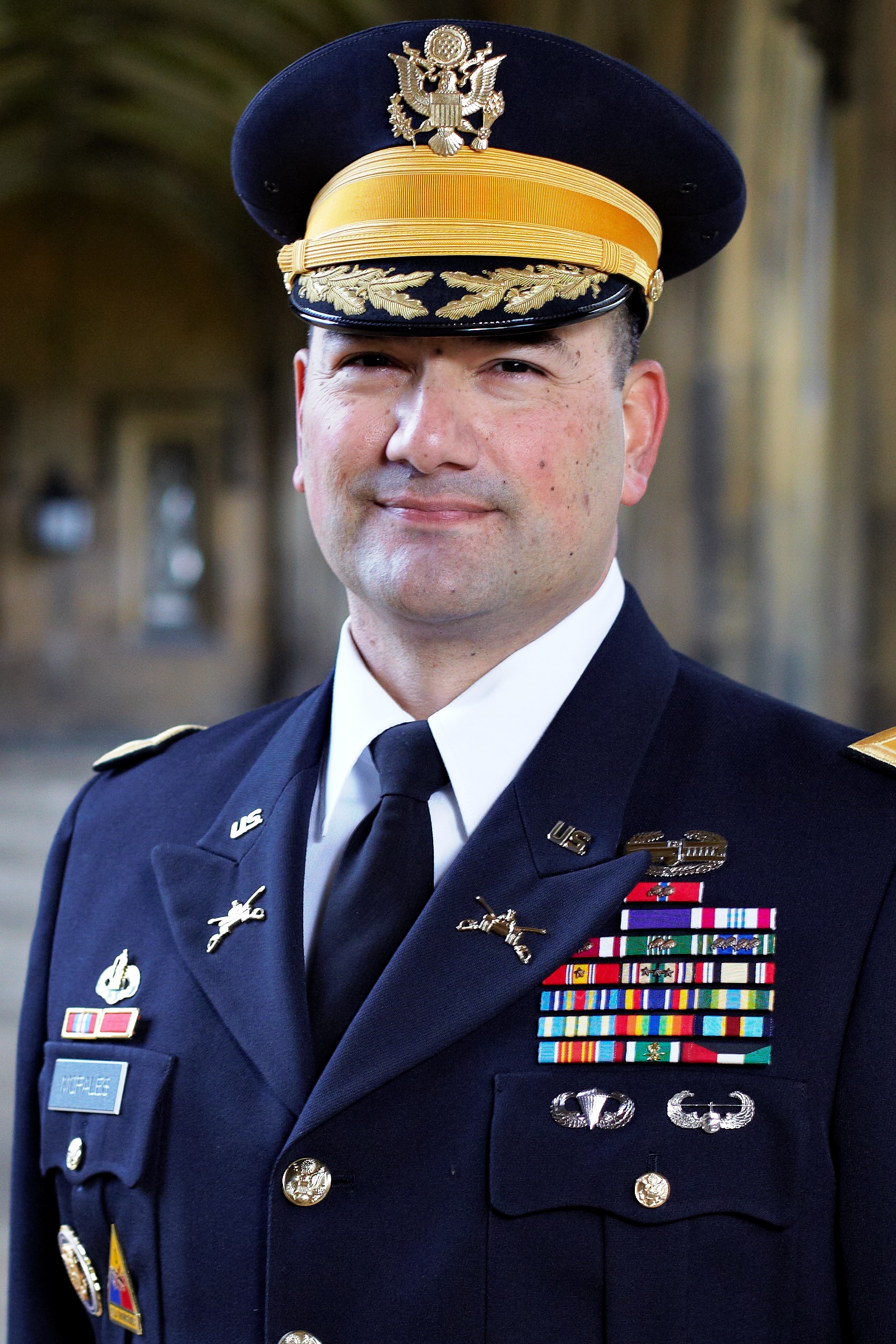 Rich earned a Bachelor of Science in Aerospace Engineering at West Point, a Master of Business Administration from the Yale School of Management, and masters degrees from the Naval College of Command and Staff (Mahan Scholar) and the National Defense University’s Eisenhower School for National Security and Resource Strategy.  He also studied systems analysis, organizational learning, and military innovation at Massachusetts Institute of Technology and Columbia University and is currently a doctoral candidate at the Centre for Strategy and Performance at the University of Cambridge in the United Kingdom.

Through his research on complex systems and performance improvement he has worked closely with leaders at McKinsey & Co, Sikorsky Aircraft, Google, IBM, Boeing, EADS, Lockheed-Martin, BAE Systems, and other leading firms. Colonel Morales was recently selected for tenure at the United States Military Academy where he will serve as Professor and Deputy Head of the Department of Systems Engineering following his next assignment as a brigade commander.

In 2001 Rich served as a White House Fellow on the President’s staff in the Office of Management and Budget, and later was the Deputy for Borders and Transportation Security in the transitional Department of Homeland Security structure. Rich has also served as Special Assistant to the NASA Administrator.  He is a member of the United Kingdom’s Royal United Services Institute for Defence and Security Studies, the Council for Emerging National Security Affairs, and has been a director on business and public sector advisory boards.

Rich is a first-generation American born in El Paso, Texas.  He met his wife Christy, a pediatric nurse practitioner, in kindergarten.   Both are active volunteers, enjoy traveling beyond the beaten path, and work hard to keep up with their very active three year old son Matthew, who is usually chasing their loyal Labrador, Hudson. They have moved 11 times as a military family and will surely move a few more times.