July 30, 2013 at 5:34 PM ET by Megan Slack
Twitter Facebook Email
Summary:
In Tennessee, President Obama talks about the first and most important cornerstone of middle class security: a good job in a durable, growing industry. 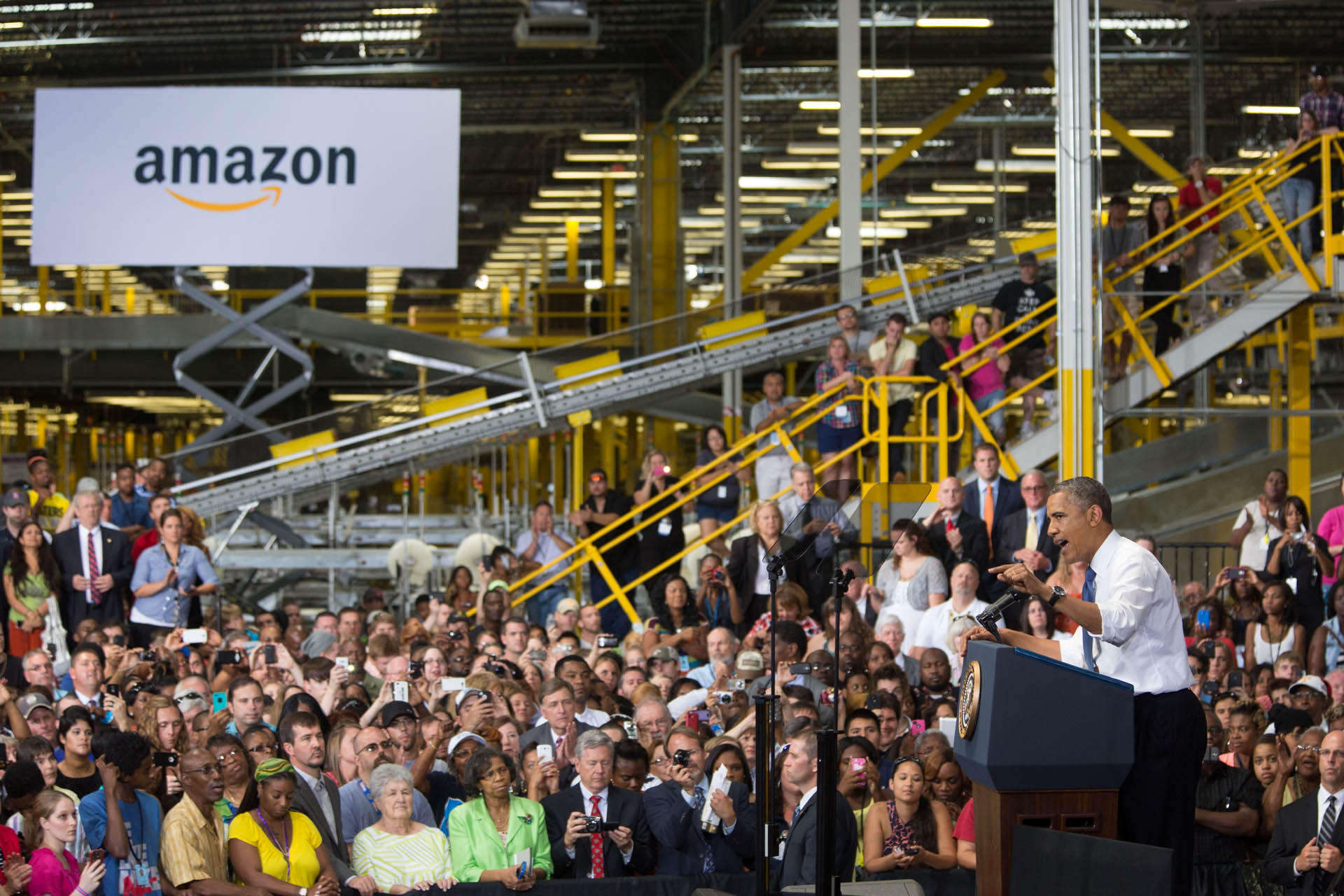 President Obama traveled to Chattanooga, Tennessee today to talk about the first and most important cornerstone of middle class security: a good job in a durable, growing industry.

“We should be doing everything we can as a country to create more good jobs that pay good wages,” President Obama said. And plenty of independent economists, business owners, and people from both parties are already in agreement on some of the ingredients that we need for creating good jobs, he explained:

Putting people back to work rebuilding America’s infrastructure. Equipping our kids and our workers with the best skills. Leading the world in scientific research that helps to pave the way for new jobs in new industries. Accelerating our clean energy and natural gas revolutions. Fixing a broken immigration system so that American workers aren’t undercut, undermined because some businesses are unscrupulous and hiring folks and not paying them decent wages.

“We're not lacking for ideas, we're just lacking action, especially out of Washington,” he said.

"So I’m going to try offering something that serious people in both parties should be able to support:  a deal that simplifies the tax code for our businesses and creates good jobs with good wages for middle-class folks who work at those businesses."

I want to use some of the money that we save by closing these loopholes to create more good construction jobs with infrastructure initiatives that I already talked about. We can build a broader network of high-tech manufacturing hubs that leaders from both parties can support. We can help our community colleges arm our workers with the skills that a global economy demands. All these things would benefit the middle class right now and benefit our economy in the years to come.

"And that's what I'm going to be focused on not just for the next few months," he said. "I'm going to be focused for every one of the 1,270 days I've got left in my presidency on how to make sure that we've got more opportunity and more security for everybody who is willing to work hard in this country.  That's where I believe America needs to go."