Promoting the American Dream of Homeownership

August 6, 2013 at 5:50 PM ET by Shaun Donovan
Twitter Facebook Email
Summary:
It’s time to turn the page on an era of housing bubbles and taxpayer bailouts, and build a new housing finance system that will provide secure homeownership for responsible middle class families.

Ed. note: On Wednesday, August 7th at 1:00 p.m. ET, the President is answering questions submitted by homeowners, renters, and prospective buyers in a conversation with Zillow CEO Spencer Rascoff. Find out how you can ask a question here. 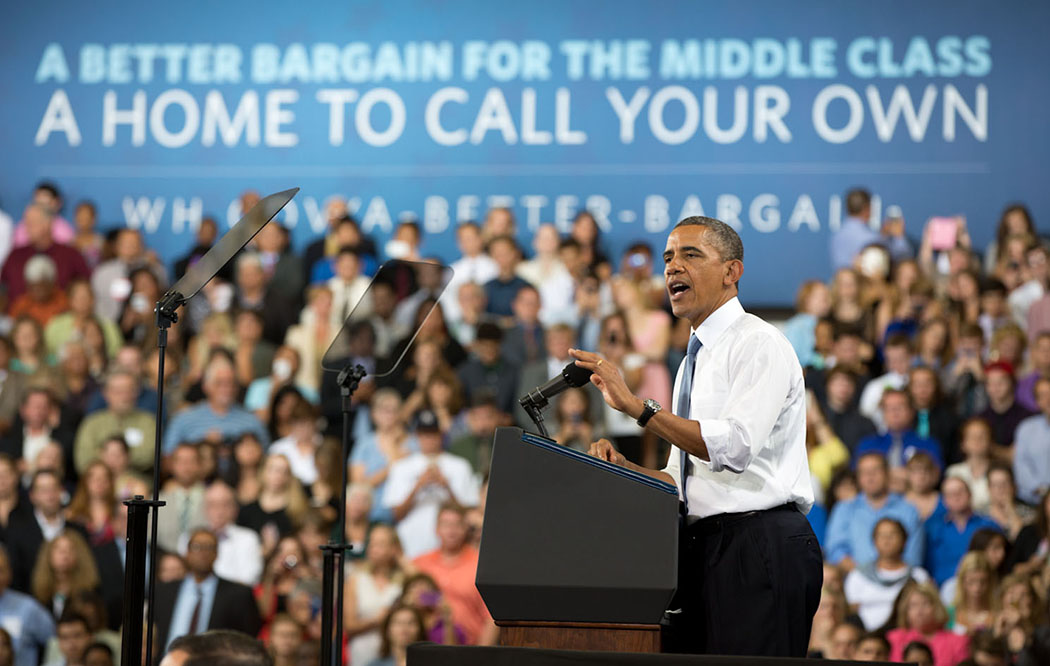 Today, I joined President Obama in visiting Phoenix, where he laid out his vision for a housing system that promotes the American dream of homeownership.

For years, owning a home was a symbol of responsibility and a source of security for millions of middle-class families across the country. But the financial crisis in 2008 put that all at risk, and by the time President Obama took office, the housing market was in free fall. Home values were plummeting and foreclosures were at record highs.

This Administration immediately took a number of steps to heal the market that helped millions of Americans stay in their homes, save money on their mortgages and turn their communities around.

Today, the market is coming back. Thanks to reforms of the financial system that cracked down on the most reckless practices that led to the housing crisis, responsible Americans can feel more confident and secure when they borrow money to purchase their own home. 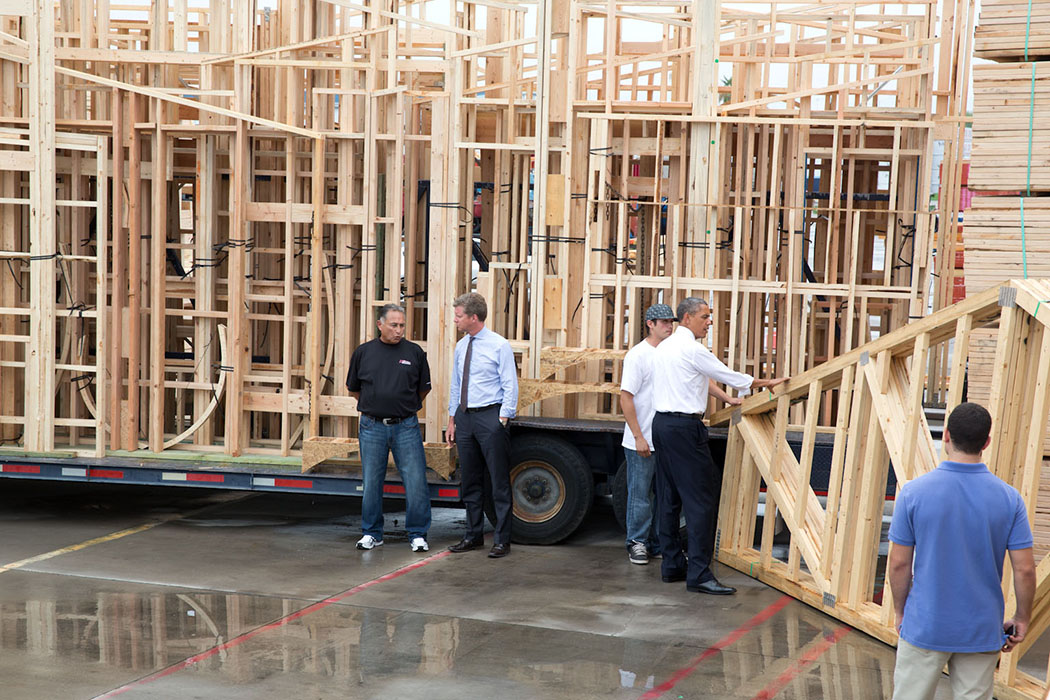 But, as President Obama made clear today, there is more work to do. It’s time to turn the page on an era of housing bubbles and taxpayer bailouts, and build a new housing finance system that will provide secure homeownership for responsible middle class families.

We see this as critically important, not only because housing and home ownership are one of the bedrock cornerstones of the middle class – but also because it is so connected to the other ones.  How do most families pay for their kids to go to college, to start small businesses, to save for retirement? It's through the savings in their homes.  If we can't protect American families from this kind of crisis again, if we can't build safe, stable investment in housing and home ownership, we also cut out the rungs in the ladder to opportunity for so many families in other areas as well.

First, there are steps we can take right now that could help immediately strengthen the housing market and make sure that no homeowners or communities are left behind by the housing recovery. This includes helping more responsible homeowners save money by refinancing their mortgages, cutting red tape so responsible families can get a mortgage, helping hard-hit communities rebuild, and preserving access to affordable rental housing

Third, because buying a home is one of the most important decisions middle-class families make, there is more we can do to make sure that process is safe, sustainable and easy to understand. The Consumer Financial Protection Bureau has already taken a number of steps to this end, and President Obama is calling on the CFPB to finish a simplified mortgage disclosure form, which highlights the key facts any potential homeowner should know before they take out a mortgage in three pages or less.

By taking these and other steps outlined in the President’s plan, we can finally put an end to the practices that got our country into this mess. As a result, we will grow our economy and give the middle class – and all those working hard to get there – a better bargain for generations to come.

Shaun Donovan is the Secretary of Housing and Urban Development