August 22, 2013 at 3:00 PM ET by Megan Slack
Twitter Facebook Email
Summary:
At the University at Buffalo, the State University of New York, President Obama outlines his plan to combat the soaring costs of higher education. 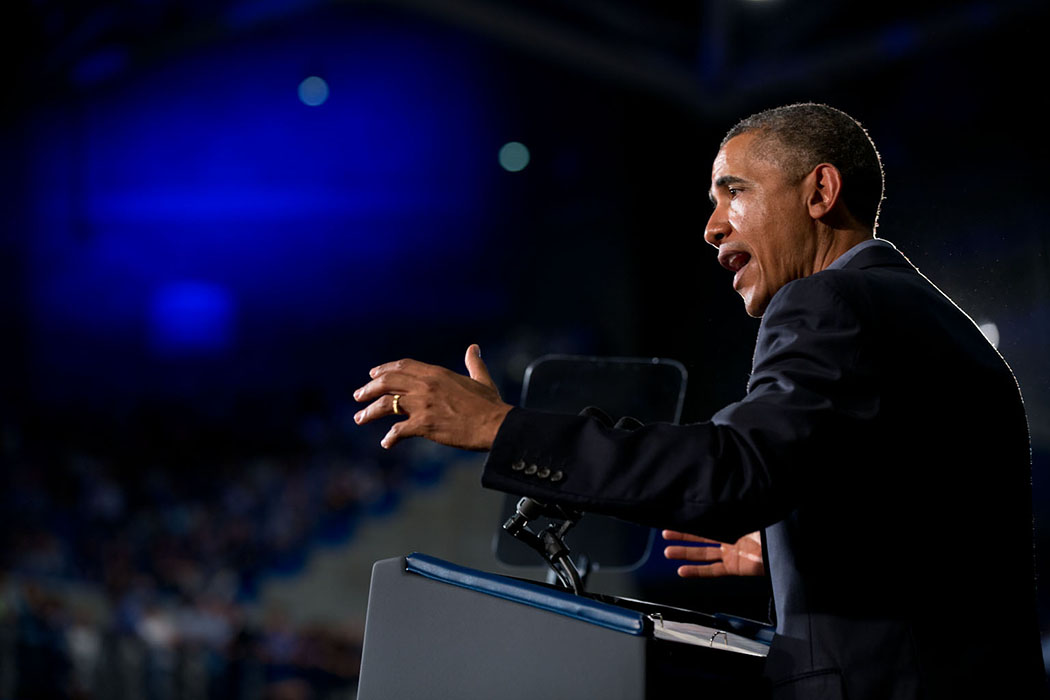 Today, President Obama traveled to the University at Buffalo, the State University of New York to announce his plan to combat the soaring costs of higher education. The speech, the first stop on a two-day college affordability bus tour, is a part of his broader initiative to secure a better bargain for middle class families.

In his remarks, the President Obama laid out three steps to ensure that college remains within reach for all young people: connect financial aid to school performance, support academic innovation and competition, and make college affordable. President Obama said:

At a time when a higher education has never been more important or more expensive, too many students are facing a choice that they should never have to make:  Either they say no to college and pay the price for not getting a degree -- and that's a price that lasts a lifetime -- or you do what it takes to go to college, but then you run the risk that you won’t be able to pay it off because you've got so much debt.

In his speech, President Obama said we need to start rating colleges on their value to students. “It is time to stop subsidizing schools that are not producing good results, and reward schools that deliver for American students and our future,” he said. 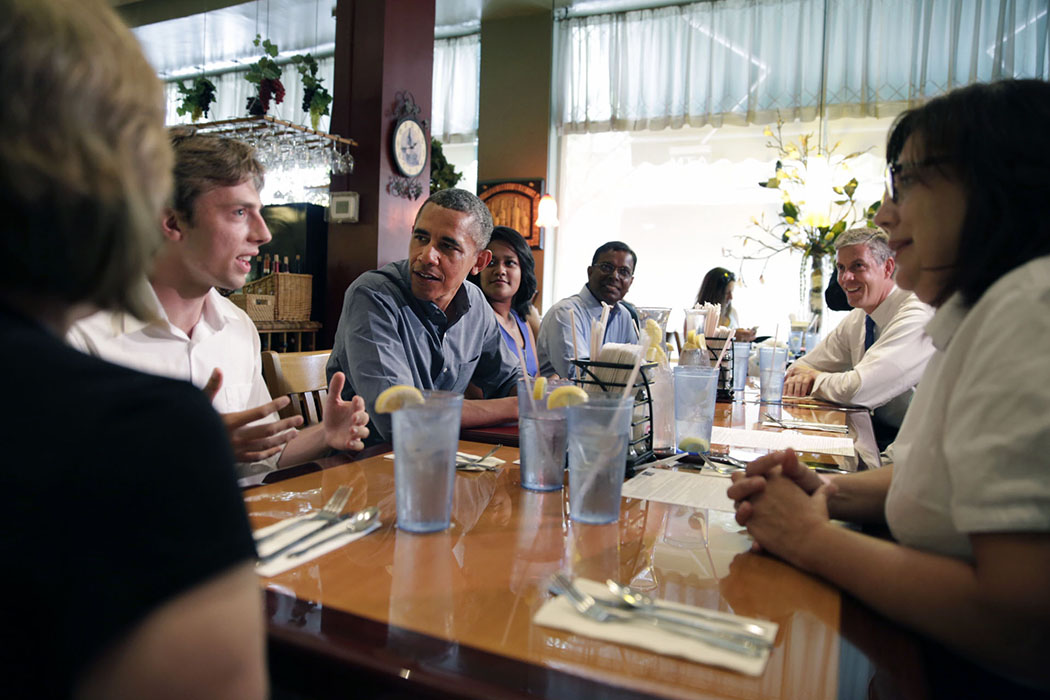 President Obama also spoke about the importance of competition between colleges to encourage educational affordability and student success, all while ensuring a high quality education. He said:

So we’re going to make sure students who receive federal financial aid complete their courses before receiving grants for the next semester. We’ll make sure to build in flexibility so we’re not penalizing disadvantaged students, or students who are holding down jobs to pay for school.  Things happen.  But the bottom line is we need to make sure that if you’re getting financial aid you’re doing your part to make progress towards a degree.

Later this afternoon at Henninger High School in Syracuse, New York, President Obama will continue to lay out his plan for more affordable college education. “This country is only going to be as strong as our next generation,” he said. His bus tour will continue tomorrow, stopping at Binghamton University in New York for a town hall event, and at Lackawanna College in Scranton, Pennsylvania to deliver remarks with Vice President Joe Biden. You can watch all the events live here.