Learning about the Health Insurance Marketplace in Korean 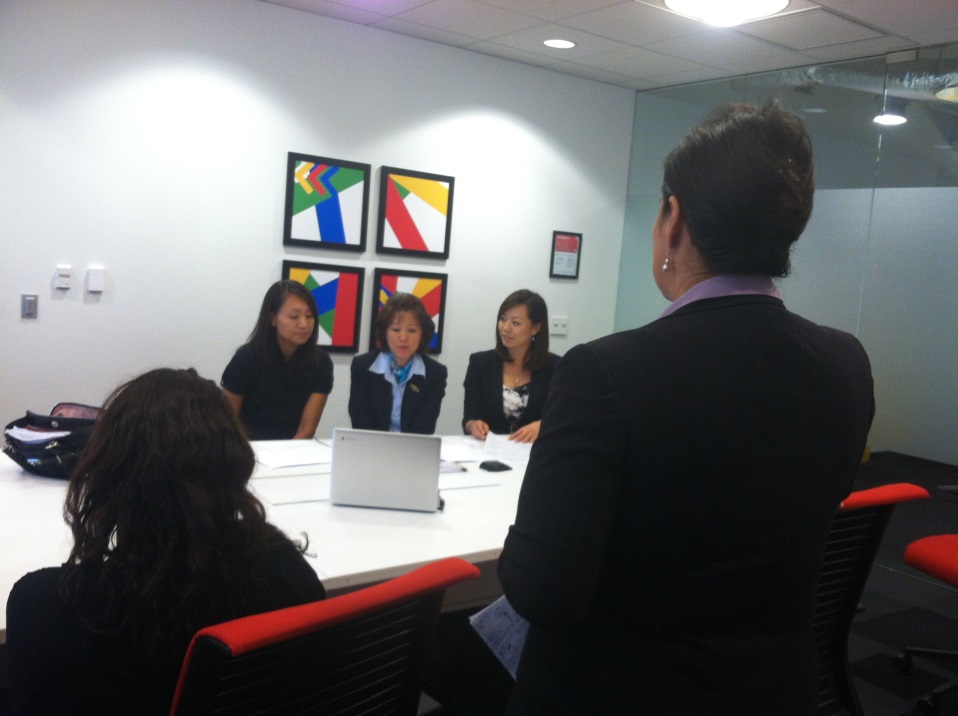 On August 27, 2013, the White House Initiative on Asian Americans and Pacific Islanders held a Google Hangout in Korean to discuss the Health Insurance Marketplace.  Viewers tuned in from around the country, and Korean American community groups gathered in California, Georgia, Illinois, Texas, New York, Virginia, and Washington to participate in the discussion.

The Department of Health and Human Services’ Anne Avery and Hyun Son responded to a broad array of questions about the Health Insurance Marketplace, which will be open on October 1, including eligibility requirements, enrollment start dates, authorized navigators, and resources for in-language assistance.

Nearly 1 in 5 Asian Americans and Pacific Islanders (AAPIs) do not have health insurance. Two million AAPIs are projected to become insured thanks to the Affordable Care Act. For Asian Americans and Pacific Islanders, the law’s benefits will help reduce disparities in both health care and health outcomes through expanded insurance coverage and better access to high-quality health care services.

The turnout at the Korean-language Google Hangout and the enthusiasm of the participants shows the importance of engaging with the AAPI limited English proficient community on the Affordable Care Act in the languages they speak. WHIAAPI plans to hold further Google Hangouts on the Health Insurance Marketplace in Chinese and Vietnamese in the near future.

Maria Pastrana Lujan is an Advisor on Community Engagement at the White House Initiative on Asian Americans and Pacific Islanders.