President Obama Speaks on the Affordable Care Act: "Tell Your Friends. Tell Your Family. Get Covered."

President Obama Speaks on the Affordable Care Act: "Tell Your Friends. Tell Your Family. Get Covered." 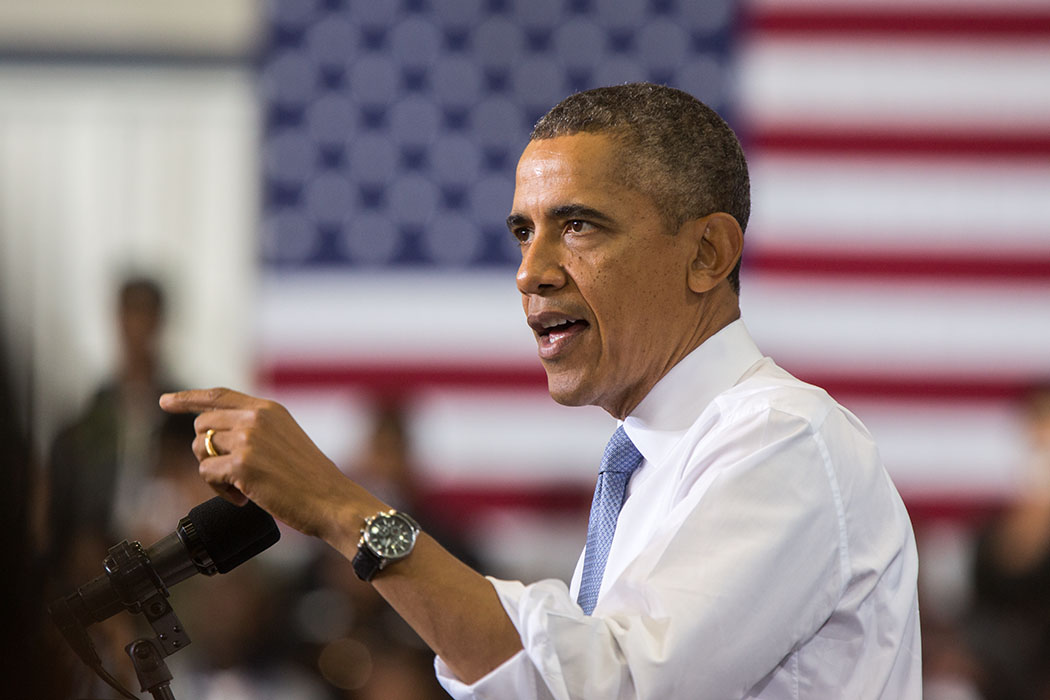 With just five days to go until millions of uninsured Americans will be able to purchase quality, affordable coverage at healthcare.gov, President Obama headed out to Prince George’s Community College in Kettering, Maryland to deliver remarks on the Affordable Care Act.

Acknowledging the "antics" currently going on in Congress as Republicans threaten to shut down the government if the law isn't repealed, the President outlined for the American people exactly why he is going to make sure we see this reform through:

In the wealthiest nation on Earth, no one should go broke just because they get sick.

That's why we took on a broken health care system.  That's why ... we got it through Congress. That’s why we’ve been implementing it. That’s why we are going to see it through.  The Affordable Care Act is here.

The President noted that even as Republicans in Congress continue actively trying to undermine the law, it’s about to start helping millions more uninsured Americans:

Now, five days from now, on October 1st, millions of Americans who don't have health insurance because they’ve been priced out of the market or because they've been denied access because of a preexisting condition, they will finally be able to buy quality, affordable health insurance. In five days.

Preexisting conditions, whether it's back pain or allergies that were sticking you with sky-high premiums, those no longer will prevent you from getting affordable coverage that you need. That's going to happen in five days.

And he detailed how the law has already been at work helping hundreds of millions of other Americans:

"So tens of millions of Americans are already better off because of the benefits and protections provided by the Affordable Care Act," the President said. "... They may not know why that rebate check came in the mail. They may not notice that they're not having to copay for some preventive care that they received. But they're getting those benefits. That's already happening. That's already in place today. It's been going on for several years." 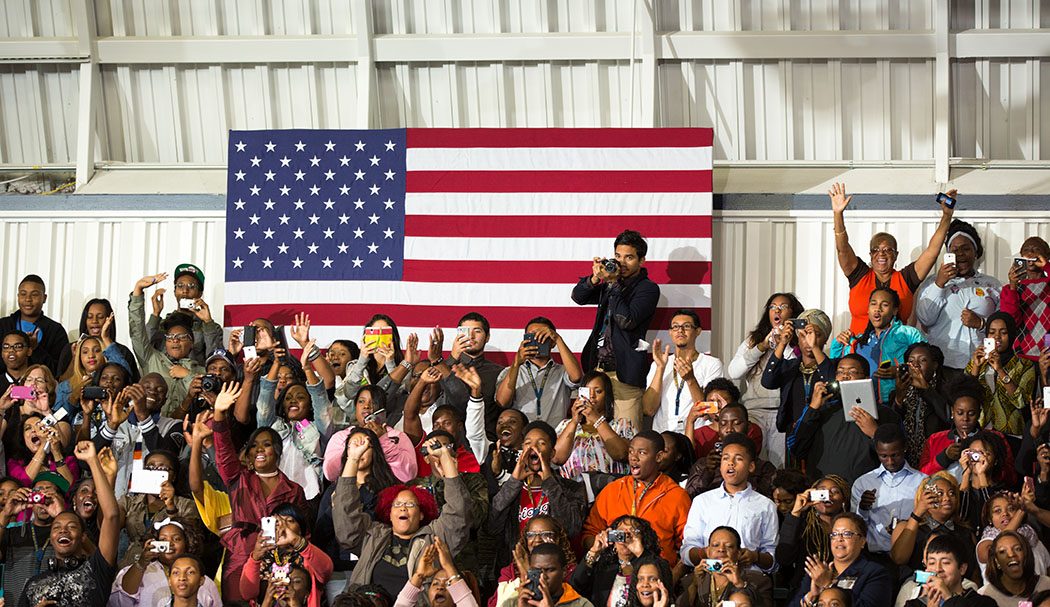 In closing, the President called on everyone to take a personal stake in encouraging their fellow Americans to get covered:

So tell your friends, tell your family. Get covered. Get on that website. Answer the questions of folks who don't know what this is all about.  Point them to HealthCare.gov. Teach them how to use the website. Make sure they sign up. Let's help our fellow Americans get covered.