September 27, 2013 at 2:00 PM ET by Secretary Sally Jewell
Twitter Facebook Email
Summary:
National Public Lands Day is the largest single-day volunteer effort for public lands in the United States. At thousands of sites across the country, Americans come together to lend their time and effort to the restoration of our country’s historic places and natural treasures. 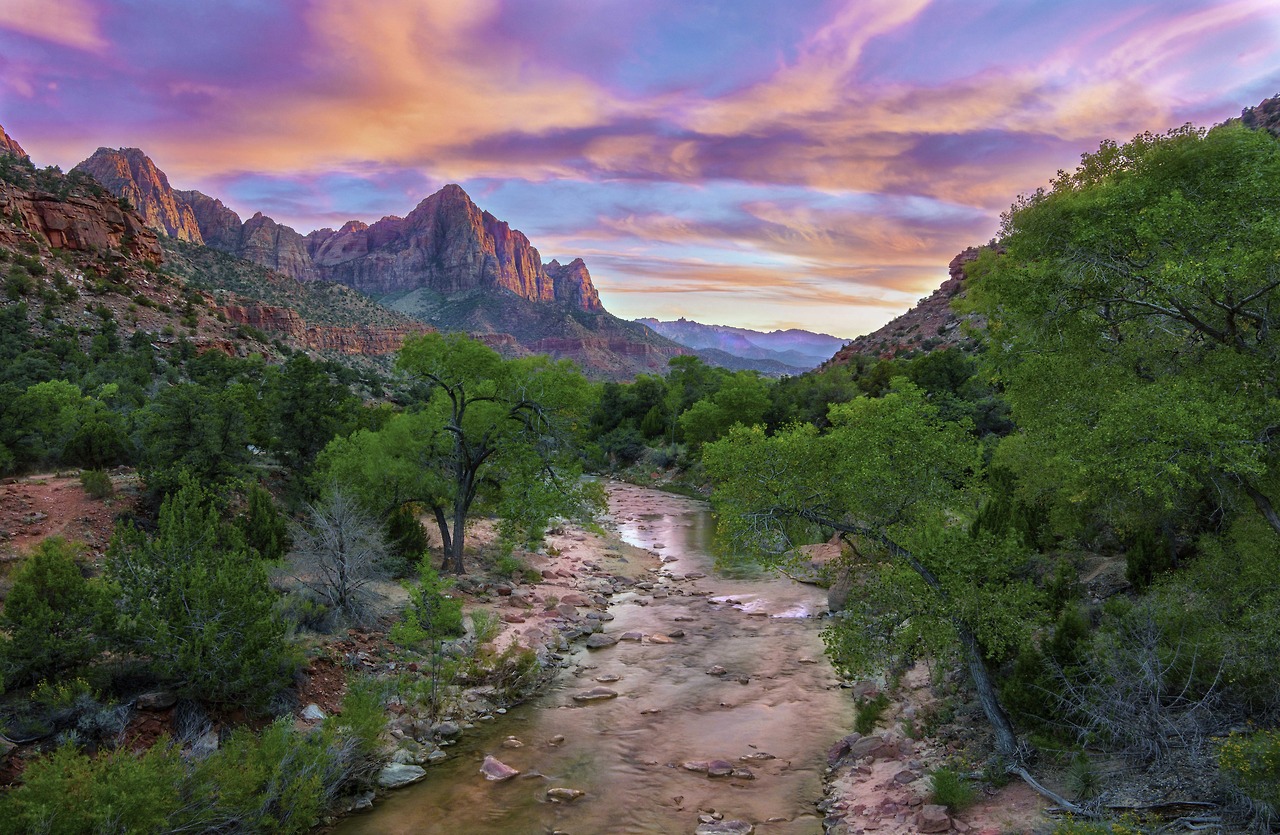 Saturday marks the 20th annual National Public Lands Day, the largest single-day volunteer effort for public lands in the United States. At thousands of sites across the country, Americans from all stripes will come together tomorrow to lend their time and effort to the restoration of our country’s historic places and natural treasures.

As Secretary of the Interior, I will join hundreds of volunteers right here in Atlanta at the Martin Luther King, Jr. National Historic Site. We will be pulling weeds at the “I Have a Dream” International World Peace Rose Garden, removing invasive plants at Freedom Park, and cleaning the interior of Ebenezer Baptist Church, where Dr. Martin Luther King, Jr. was baptized, ordained and served as a co-pastor until his tragic death in 1968.

It seems appropriate that we celebrate National Public Lands Day here in Atlanta at the birthplace of Dr. Martin Luther King, Jr., a visionary leader who inspired so many Americans to go beyond themselves for a greater good. He fought for the notion that America might finally live up to its creed that all people are created equal and have a right to life, liberty, and the pursuit of happiness. That same spirit of service and volunteerism toward creating a better America is what motivates us yet today. I am confident that Dr. King would be pleased to see people giving of themselves at a national park established in his honor.

The renowned 19th century social commentator, Alexis de Tocqueville, noted that one of the greatest strengths of the American people is their willingness to join in voluntary associations to further the common good. Whether it’s the Red Cross, the PTA or the local fire department, it’s true that volunteers are part of the very fabric of this nation.

It’s also true that governments at every level are dealing with increasingly constrained resources. Tight budgets and fiscal uncertainty make volunteer efforts at places like our national and local parks and wildlife refuges even more critical to ensuring that they remain healthy and accessible for all Americans.

National Public Lands Day began in 1994 with 700 volunteers and has quickly grown. Last year, 175,000 volunteers participated, collecting 23,000 pounds of invasive plants, building and maintaining 1,500 miles of trails, planting about 100,000 trees, shrubs and other native plants, and removing 500 tons of trash from trails and other places.

Let’s set another record this year. Come out and join me and people around the country who are spending this Saturday getting their boots muddy, fingernails dirty and hearts full. You can find more information at http://www.publiclandsday.org/npld-sites and find a place to volunteer.

You will not only participate in the great American tradition of volunteerism, but we can help kids create a connection with nature that will last a lifetime by making Saturday and every day National Public Lands Day.

There are a variety of opportunities to get involved, connect with people in your community and protect and promote our public lands and help make our communities better places for everybody to live. If you can't join a National Public Lands Day project on Saturday, you can visit http://www.volunteer.gov to search for other opportunities throughout the year.