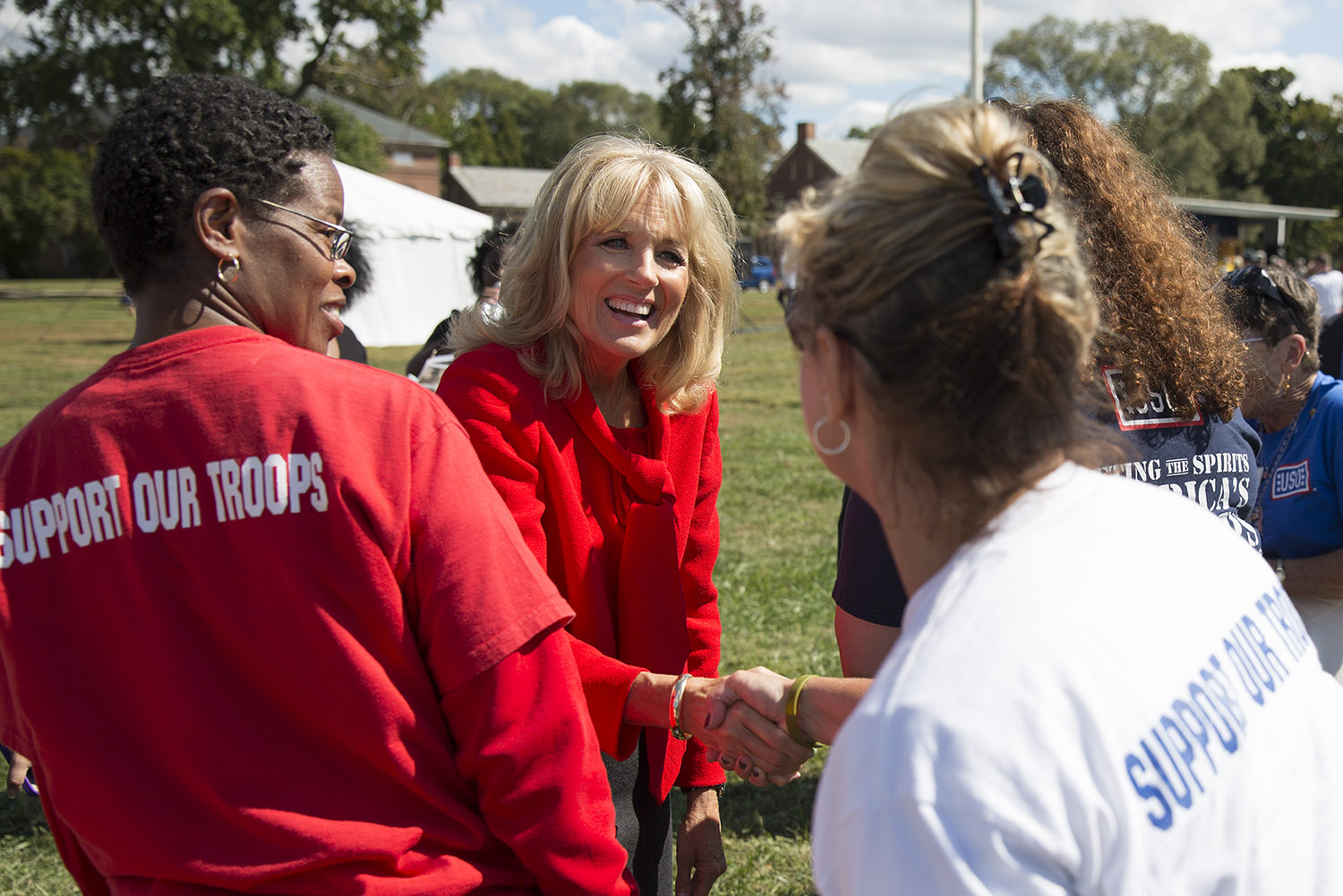 This past Saturday, it was my incredible honor to participate in the homecoming ceremony for the Delaware National Guard’s 153rd Military Police Company. Having been there when they deployed nine months ago, it was especially meaningful to be able to welcome them home. At their deployment in January, I congratulated one Guardsman and his wife on the New Year’s Day birth of their daughter. On Saturday, I was thrilled to meet in person their little nine-month-old girl and hug her mom.

As the mother of a Delaware National Guardsman who deployed to Iraq for a year, I know well what these families go through while their loved ones are away. The year my son Beau was in Iraq, not a day passed when I didn’t wonder what he was doing and worry about his safety.

As I said to the men and women of the 153rd, this was a welcome home not just to them, but also to their families who serve right alongside our men and women in uniform. During the 153rd’s nine-month deployment, eight babies celebrated their first birthday while their dads were overseas. Three service members missed their first wedding anniversary. School plays, birthday parties, and graduations all had empty seats as family members served overseas. But I also know the feeling of happiness from being a proud mother when our service members return home, which is why I was thrilled to take part in Saturday’s ceremony. 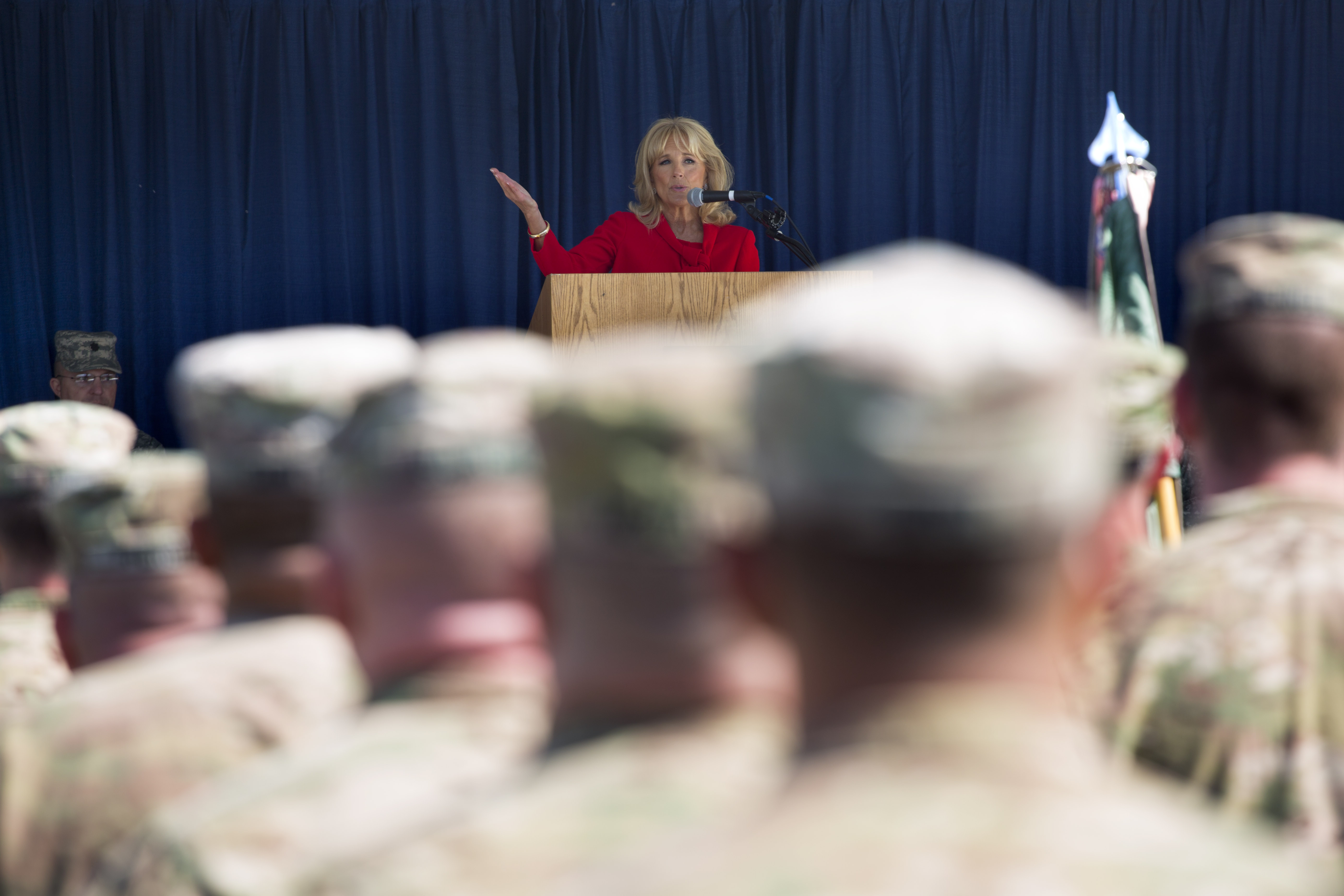 The members of the 153rd have a lot of time to make up. And while they are transitioning back, I want them to know that the American people will be there for them every step of the way.

That’s part of why the First Lady and I started Joining Forces, our initiative to encourage all Americans to support our troops and military families before, during, and after deployment. As more and more of our men and women in uniform come home, it is more important than ever that we as Americans show our support for those who have served and for their families who have sacrificed so much.

Seeing all of the “Welcome Home Daddy” signs on Saturday and watching families reunite with their loved ones is a reminder of that sacrifice and our incredible debt to the men, women, and their families who serve.