A Different Kind of Birthday

Today marks 25 years since I started my journey of recovery.

Coincidentally, the same year I started that journey—in fact, the very same month—a law was created to establish the office where I now serve President Obama. 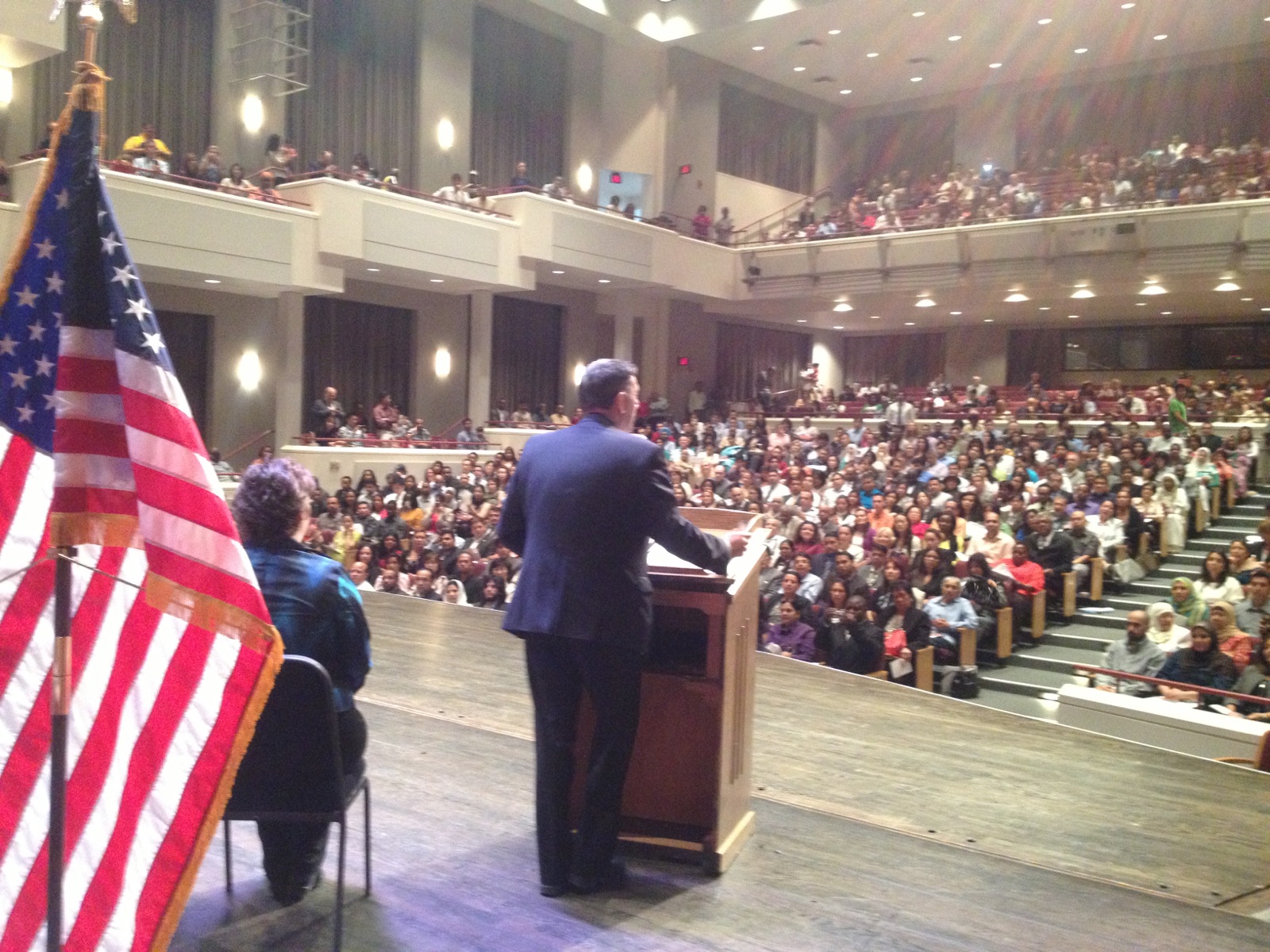 I know that today is just another day, but it is a day filled with joy and gratitude as I think about how my life has changed. While I am so grateful for the opportunities my recovery has given me, it is really the profound internal changes that matter most.  I am not the person I was 25 ago.  Some parts of the country refer to these milestones as “birthdays,” which is very appropriate given that recovery means a chance at a new life filled with meaning, purpose, joy and love.  As I have often said, my story is not unique.  I am one of millions of Americans who found a way back from the grip of addiction through the kindness and caring of many, many people.

Like many people with addictions, one of the biggest obstacles I faced in asking for help was that I could not imagine a life without drinking.  Even though my life was a disaster, I could not see how stopping would lead to a happy and fulfilling life.  What would people think of me if I said I had an addiction?  What would my boss think?  Would I ever have a social life again filled with friends?  I did not see people like me living a happy life in recovery.

I can’t help but think that the recent Supreme Court rulings on gay marriage were in large part driven by the simple, yet courageous act of gay men and lesbians coming out to their family, friends, neighbors and co-workers.  It changed public opinion and drove public policy.  The same was true with people with HIV and even people with cancer faced fear, shame and stigma.  When Magic Johnson announced that he was HIV positive, there was a significant increase in the number of people getting tested. ACT Up demanded expedited research and drug approval, funding for services and a compassionate response by the medical community. Any great movement to change public perception and public policy has often been fueled by people who are affected “coming out” of the shroud of secrecy and invisibility. 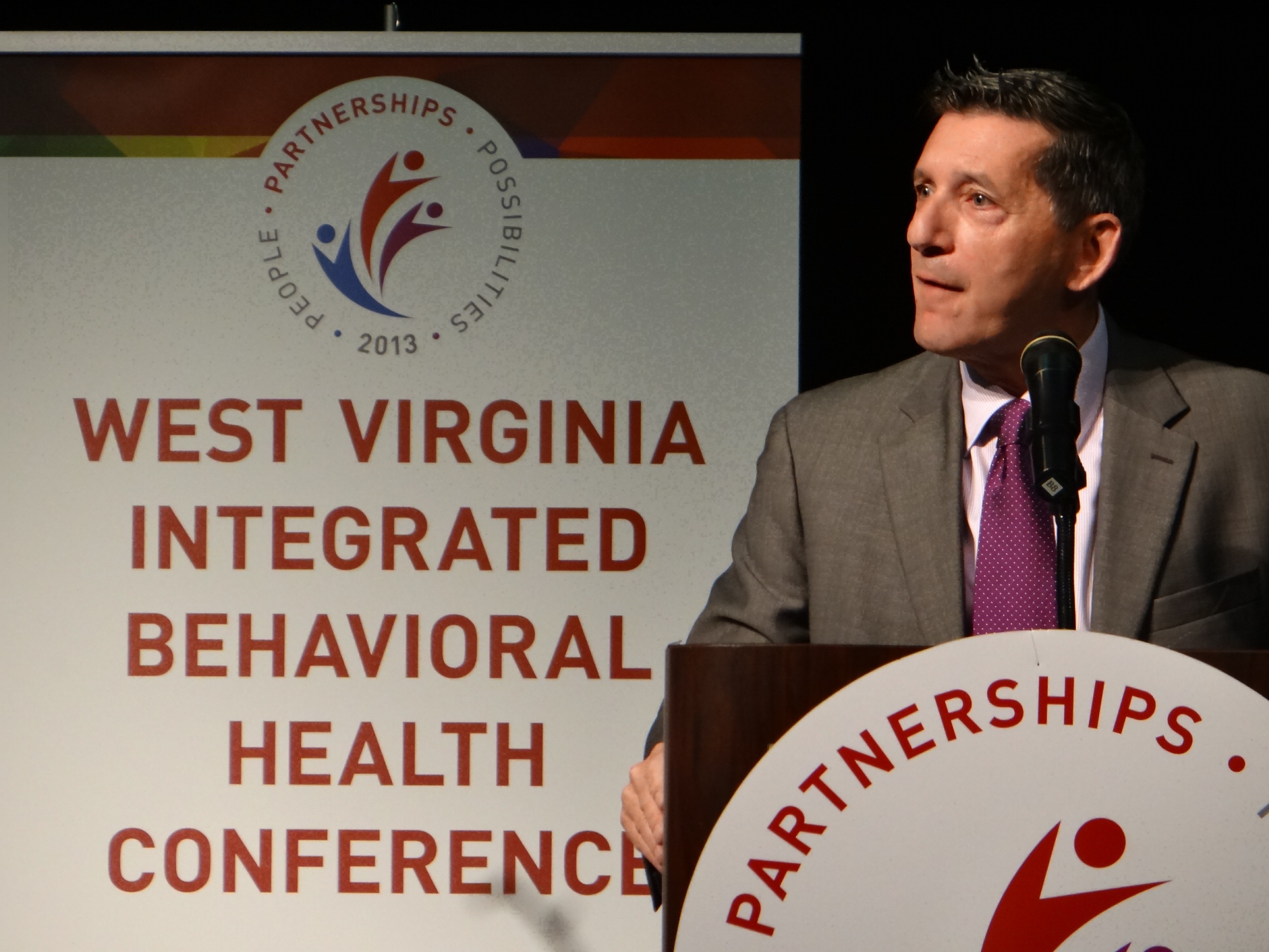 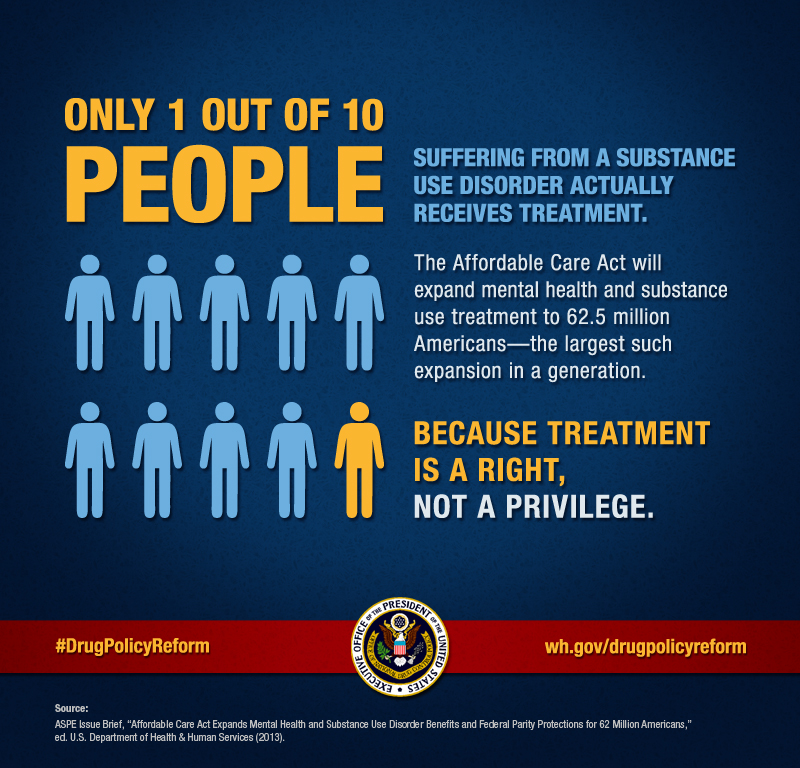 Decades of scientific research have given us an irrefutable understanding of addiction as a health issue, a chronic medical condition with genetic, biologic and environmental risk factors.  It requires a comprehensive public health approach using evidenced-based prevention, early intervention, treatment and recovery support services.  The 2013 National Drug Control Strategy, the Obama Administration’s blueprint for drug policy, is based on this understanding. It puts forth more than 100 action items across federal government to prevent drug use and its consequences.  It dismisses a “war on drugs” approach, while acknowledging the vital role that federal, state and local law enforcement play in reducing the supply of drugs. With a public health framework at its foundation, the Strategy sets forth an agenda that tackles systemic challenges like over-criminalization, lack of integration with mainstream medical care, insurance coverage and legal barriers to fully restoring people to productive and meaningful lives. The implementation of the Affordable Care Act addresses some of these systemic issues by dramatically increasing coverage for treatment and ensuring that services are comparable to other chronic conditions for over 62 million Americans.

All of these advancements, however, are not enough unless we fundamentally change the way many people think about addiction. The Parternship at DrugFree.org and The New York State Office of Alcoholism and Substance Abuse Services (OASAS) estimate that there are more than 23 million individuals in recovery. Millions of people in recovery are living meaningful, productive lives full of joy and love and laughter—and I am just one of them. It is time for those of us in recovery, and those that care for and love us, to join the growing movement to put a face and voice to this disease; to lift the curtain of invisibility and to show others the endless possibilities of a life in recovery.

It is a time to make that simple, yet courageous decision to be counted, to be seen and to be heard.