Surprise from the President and Mrs. Obama

Followers of the First Lady's Twitter and Instagram accounts were given the first heads up that something special was about to happen:

The President and First Lady welcomed guests with handshakes and hugs. Bo and Sunny made an appearance and guests of all ages affectionately patted and pet the pups. 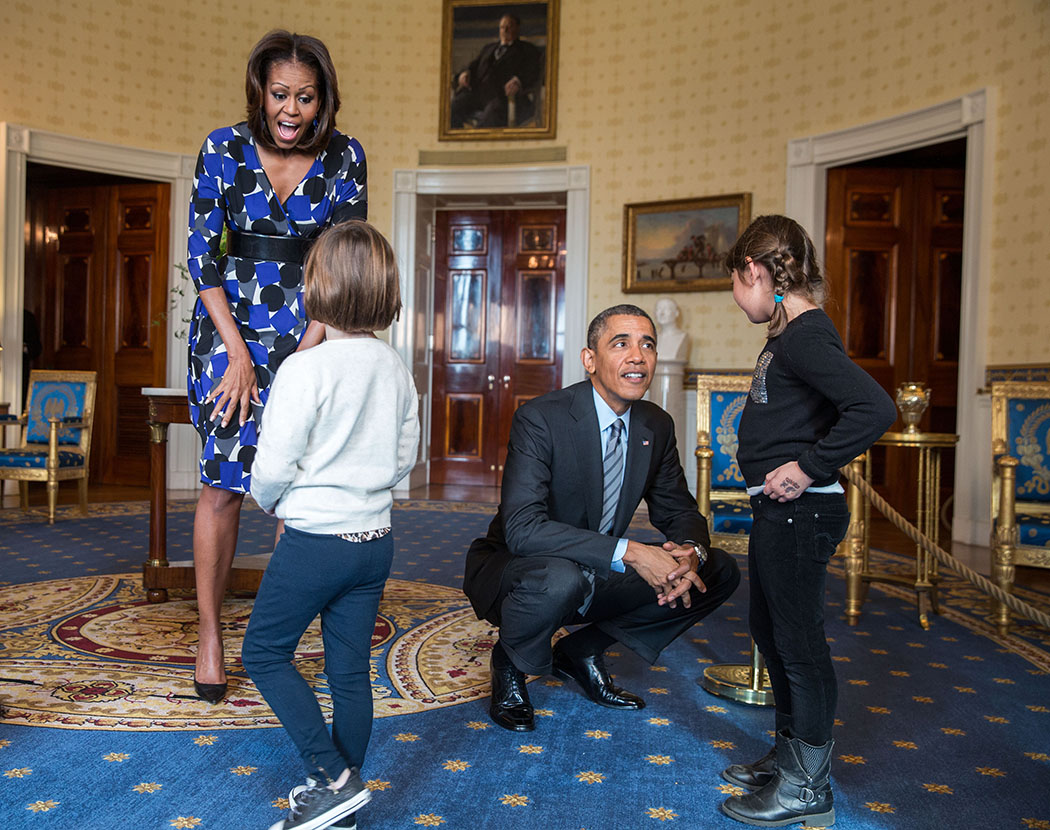 Not able to visit? The Obama administration believes that experiencing the White House shouldn't be limited to those who are able to visit in person. Check out all of the ways we offer virtual visitors unprecedented access to the People’s House, and then find out how to stay engaged with all that is happening at 1600 Pennsylvania Avenue. 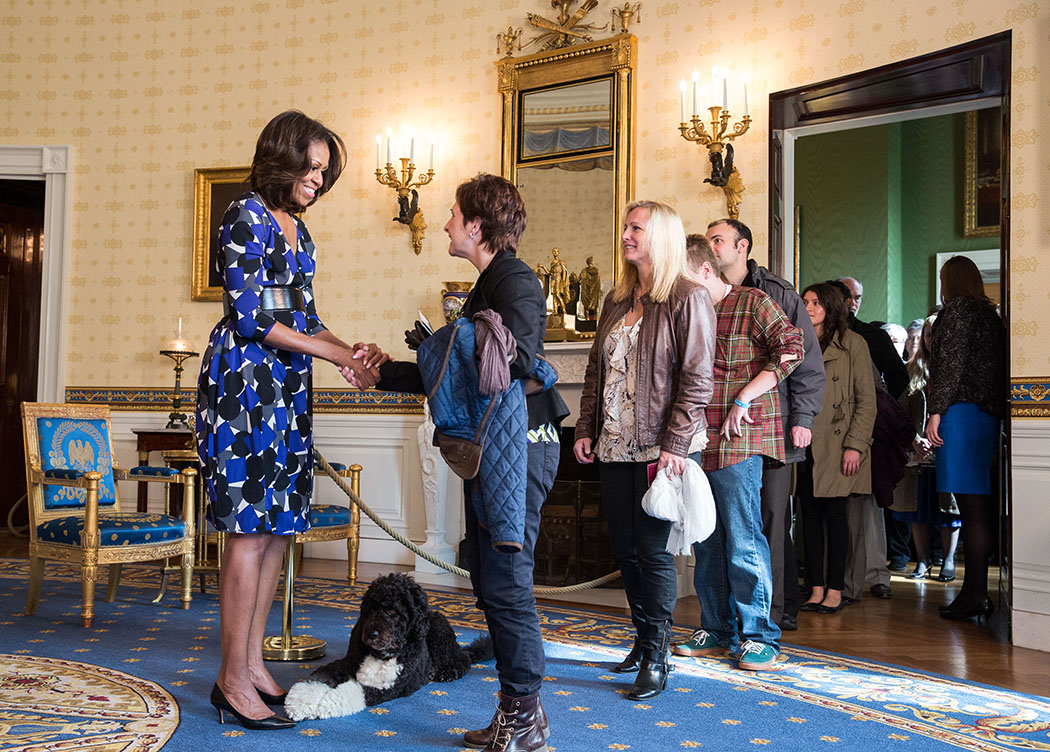 Learn about the White House grounds and many of the historic rooms inside the People’s House at 1600 Pennsylvania Avenue.

THE GOOGLE ART PROJECT AT THE WHITE HOUSE

We have partnered with the Google Art Project and allowed their 360 Street View cameras to capture the rooms that are featured on the public tour.

INSIDE THE WHITE HOUSE VIDEO SERIES

Check out behind thescenes of some of the everyday -- and not-so-every-day -- activities that take place at the White House.

Check out the ways you can engage with your government on the issues that matter to you.