November 14, 2013 at 2:25 PM ET by Megan Slack
Twitter Facebook Email
Summary:
President Obama announces that insurers can offer customers the option to renew their 2013 health plans in 2014, without change, allowing them to keep their plans. 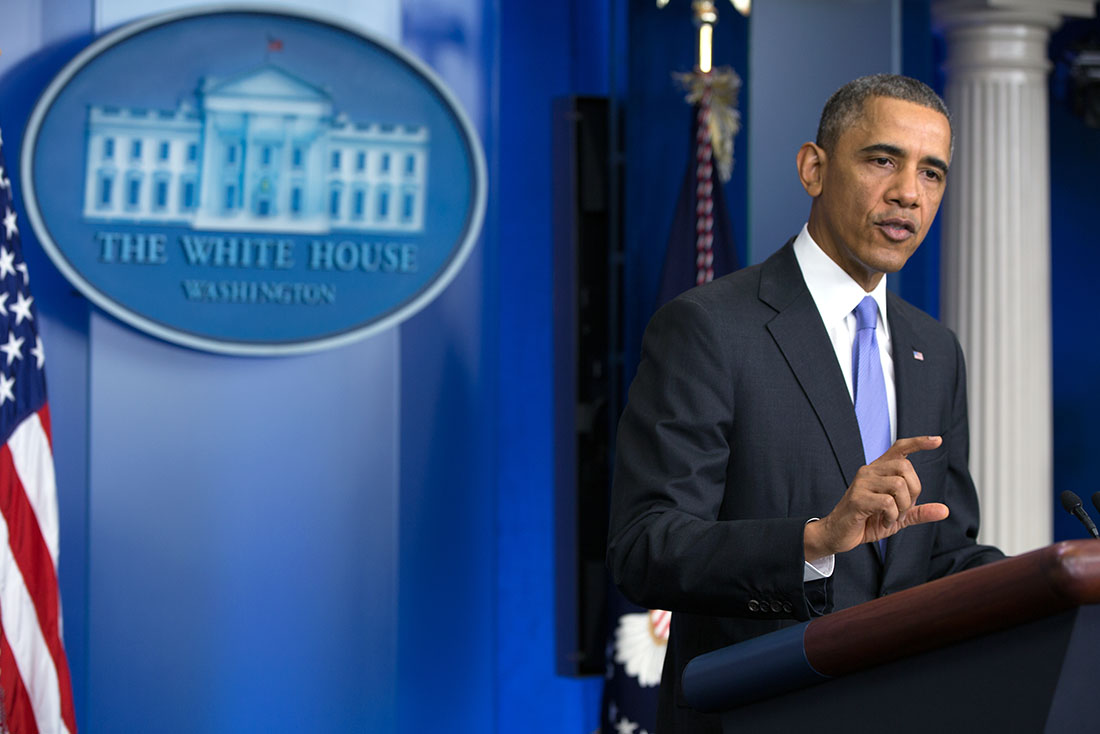 In the past few weeks, some Americans have been notified by their health insurance companies that plans they bought on the old individual insurance market are being cancelled – often because these plans no longer meet the Affordable Care Act’s requirement to cover basic benefits like prescription drugs or doctors’ visits.

Today, President Obama announced that insurers can offer these customers the option to renew their 2013 health plans in 2014, without change, allowing them to keep their plans.

"The bottom line, President Obama said, is that "insurers can extend current plans that would otherwise be canceled into 2014, and Americans whose plans have been canceled can choose to re-enroll in the same kind of plan."

President Obama pointed out that the individual insurance market had serious problems before the Affordable Care Act. "And it’s important that we don’t pretend that somehow that’s a place worth going back to. Too often, it works fine as long as you stay healthy; it doesn’t work well when you’re sick," he said. "So year after year, Americans were routinely exposed to financial ruin, or denied coverage due to minor preexisting conditions, or dropped from coverage altogether – even if they paid their premiums on time."

Creating new protections for people in the individual market – preventing them from being charged more because of a pre-existing condition or getting fewer benefits like mental health services or prescription drugs – “is one of the reasons we pursued this reform in the first place,” President Obama said.

Insurance companies that choose to extend current plans must notify customers that they also have the option to purchase coverage through the Health Insurance Marketplace where they can potentially qualify for lower premiums. And insurance companies must tell consumers what protections they are giving up to keep the plan they have.