Why Immigration Reform Matters to the AAPI Community 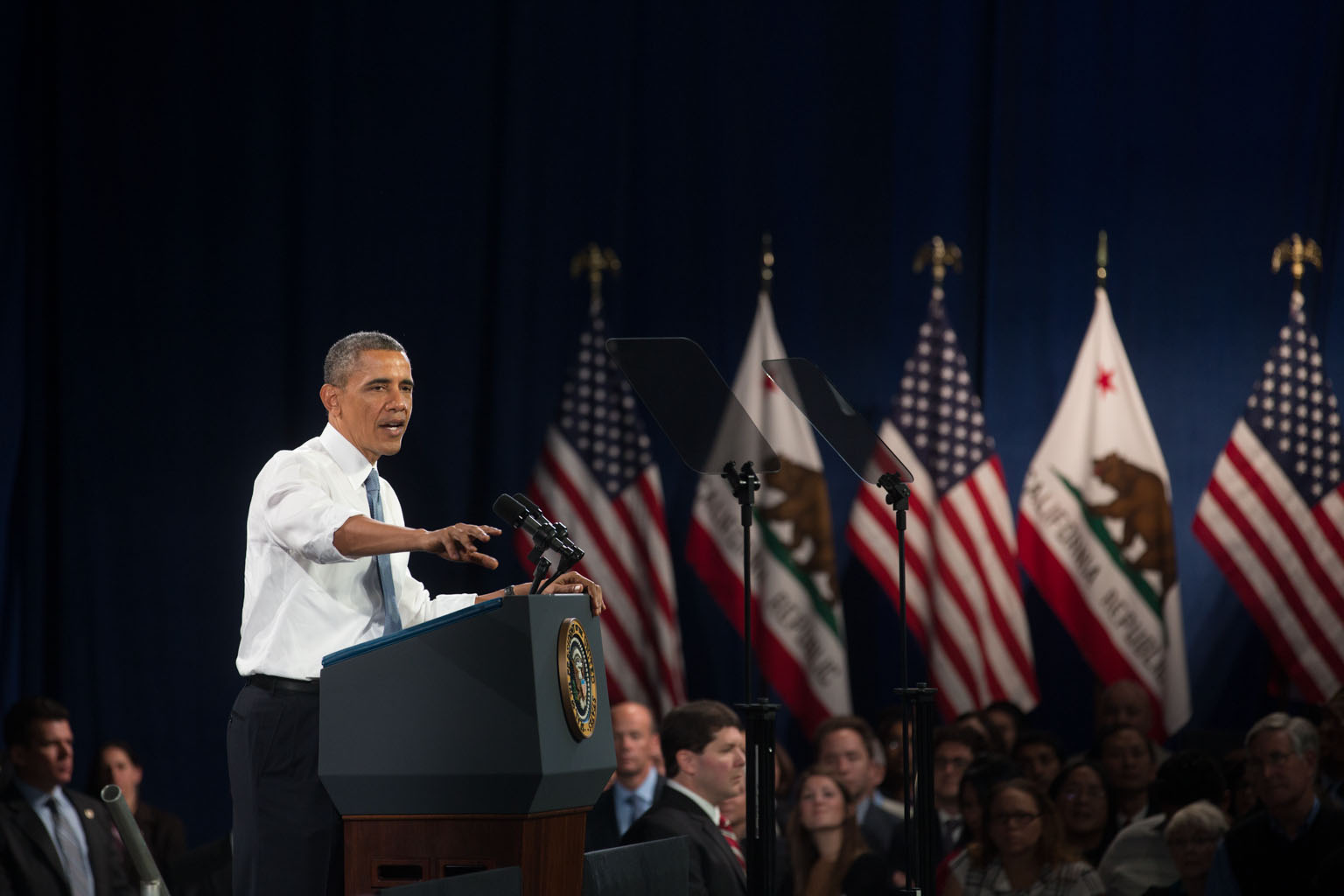 As my own parents are immigrants to this country from India, the immigration reform movement at this particular moment is personally moving. My parents, along with many other Asian immigrants, came to this country – in the words of President Obama – “drawn by a belief in the power of opportunity; in a belief that says, maybe I never had a chance at a good education, but this is a place where my daughter can go to college.”

“America is a place where you can make it if you try,” said President Obama. “And that’s why it is long past time to reform an immigration system that right now doesn’t serve America as well as it should. We could be doing so much more to unleash our potential if we just fix this aspect of our system.” To achieve immigration reform, the President is urging the House to vote on immigration reform as soon as possible. The Senate has already passed a bill a wide, bipartisan majority that would help grow our economy and create jobs so now it is time for the House to finish the job. Immigration reform would also help strengthen families by reuniting loved ones.

At the White House Initiative on Asian Americans and Pacific Islanders (AAPIs), we have heard AAPIs across the country share their immigration stories and how the broken immigration system continues to impact their families and communities. We’ve seen the inspirational work of advocates, such as those who have been fasting for weeks as part of the Fast for Families campaign on the National Mall, sacrificing themselves to get Congress to act. Visiting the fasters last week, I was deeply moved by their tremendous passion for bringing justice to this country and their own stories about why immigration reform matters to them.

Our broken immigration laws impact the AAPI community, as there are more than one million undocumented Asian and Pacific Islander immigrants. There are more than two million Asians and Pacific Islanders waiting abroad in family and employment visa lines. Like many, they all yearn to be full American citizens and contribute to our country’s prosperity.

Speaking just miles away from Angel Island, President Obama reminded us about one of the defining promises of America that we are a nation where no matter who you are, what you look like or where you come from, you can make it if you try.

The path is clear, for AAPI communities, and for all Americans: we need commonsense immigration reform. And the time is now.