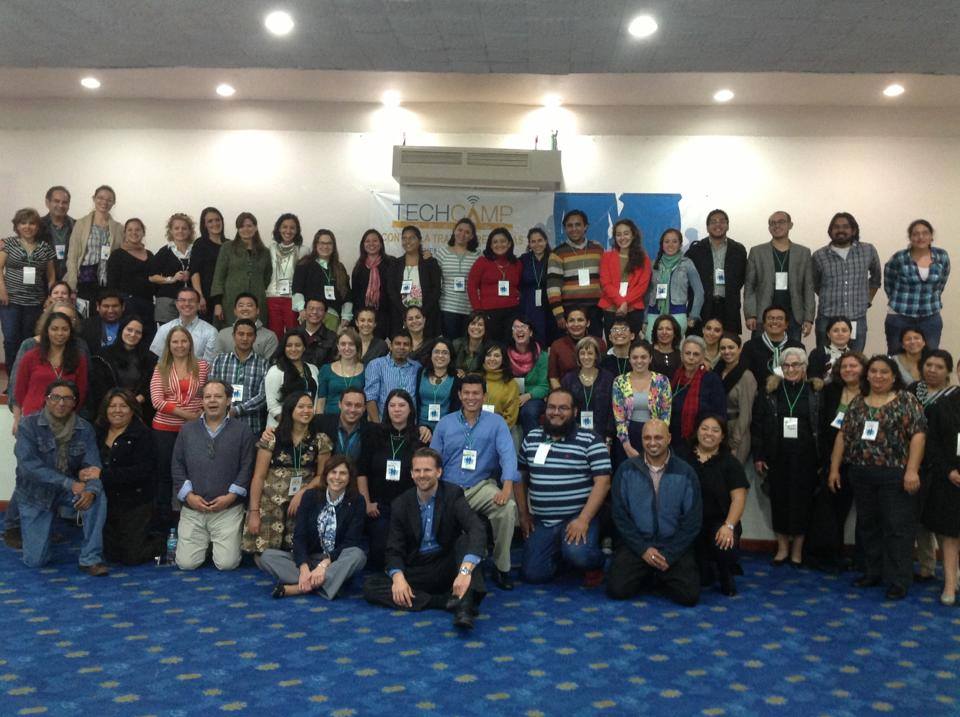 TechCamp Mexico participants gather for a group photo at the end of the two day session (Photo by U.S. State Department) December 19, 2013.

For more information on U.S. State Department led TechCamps, please visit http://techcampglobal.org.
Vivian Graubard is an Advisor to the U.S. Chief Technology Officer and Pritam Kabe is a Technology Analyst at the Office of eDiplomacy at the U.S. Department of State