“The noblest question in the world is What Good may I do in it?” – Poor Richard’s Almanack, 1737 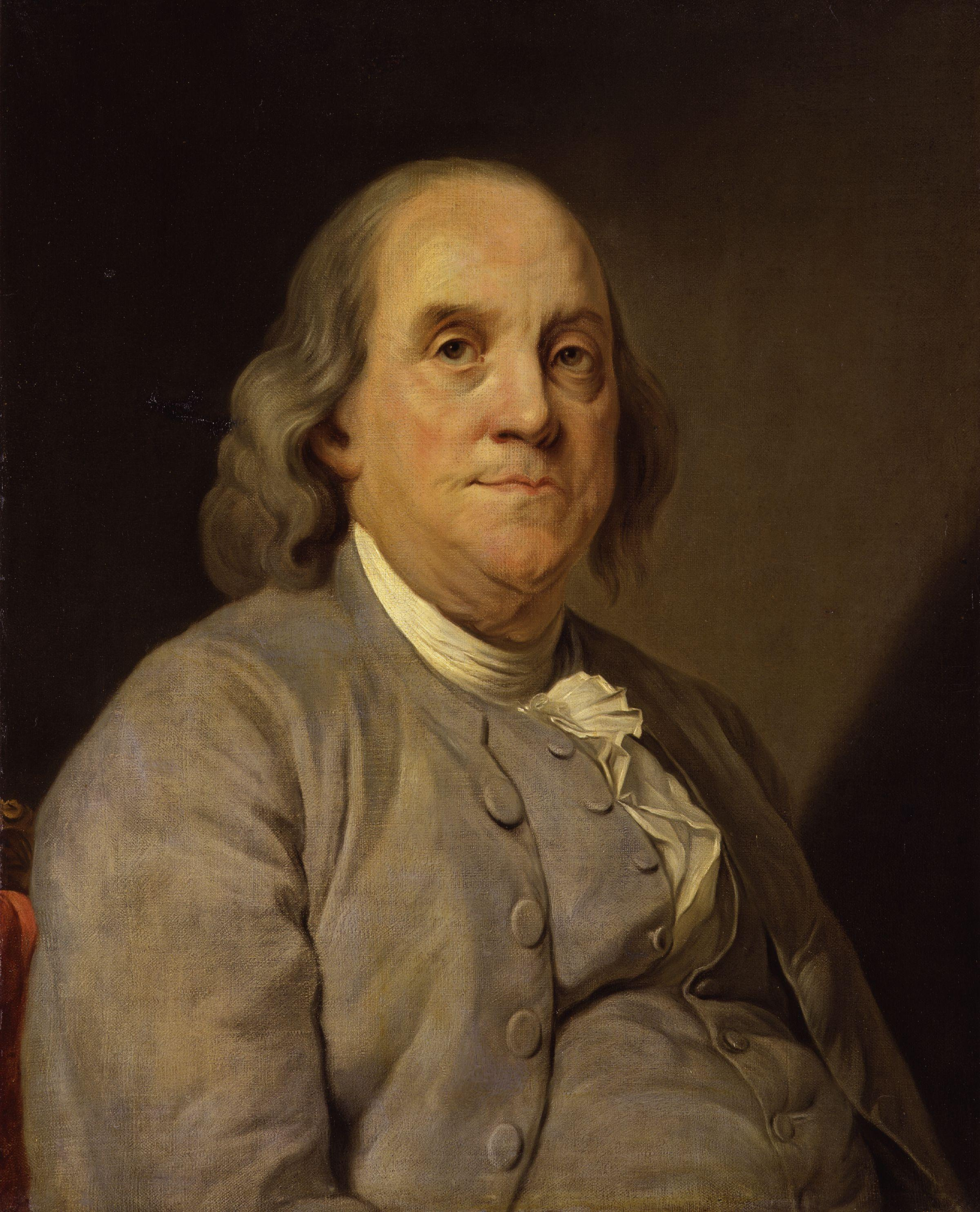 Today we celebrate the 308th birthday of Benjamin Franklin, who answered that question time and again as a writer, printer, inventor, American diplomat, and godfather to a free and independent nation. He was called “The First American” and was in many ways the very idea of what an American could and should be during the Founding Era of our nation.

This Friday, January 17, marks his birthday in 1706, and the National Archives is celebrating by adding the annotated volumes from The Papers of Benjamin Franklin to Founders Online.

You can now read every issue of Poor Richard’s Almanack, trace Franklin’s views on picking the turkey as our national emblem, pore through his autobiography, read the correspondence between Franklin and the leading thinkers of the day, and find the trove of letters written between Benjamin and his beloved sister Jane Mecom that show the personal side of the First American. 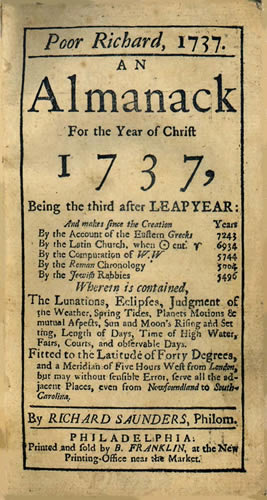 Launched on June 13, 2013, Founders Online is the result of a partnership between the National Historical Publications and Records Commission and the University of Virginia Press. Readers can access a single database containing the works of George Washington, Benjamin Franklin, Alexander Hamilton, John Adams, Thomas Jefferson, and James Madison and read the firsthand accounts of the growth of democracy and the birth of the Republic.

With the addition of the Franklin Papers as well as 16,000 previously unpublished Founding Fathers papers, readers can search almost 150,000 documents of all six Founding Fathers at one time in one place.

The Papers of Benjamin Franklin, now online as the Franklin Papers, come from a collaborative undertaking by a team of scholars at Yale University to collect, edit, and publish a comprehensive, annotated edition of Franklin’s writings and papers: everything he wrote and almost everything he received in a long life that spanned from 1706 to 1790.

The entire edition is projected to reach 47 volumes and will encompass approximately 30,000 extant papers. The project was established in 1954 under the joint auspices of Yale University and the American Philosophical Society. A Digital Franklin Papers edition, sponsored by the Packard Humanities Institute, is also available at www.franklinpapers.org.

Keith Donohue is the Communications Director for the National Historical Publications and Records Commission at the National Archives.

Right photo: Front cover to "Poor Richard, 1737, an almanac for the Year of Christ 1737, by Richard Saunders, Philom." [Philadelphia: Franklin, 1736], courtesy of the Presbyterian Historical Society.