Ed. note: This is cross-posted from the Department of Homeland Security 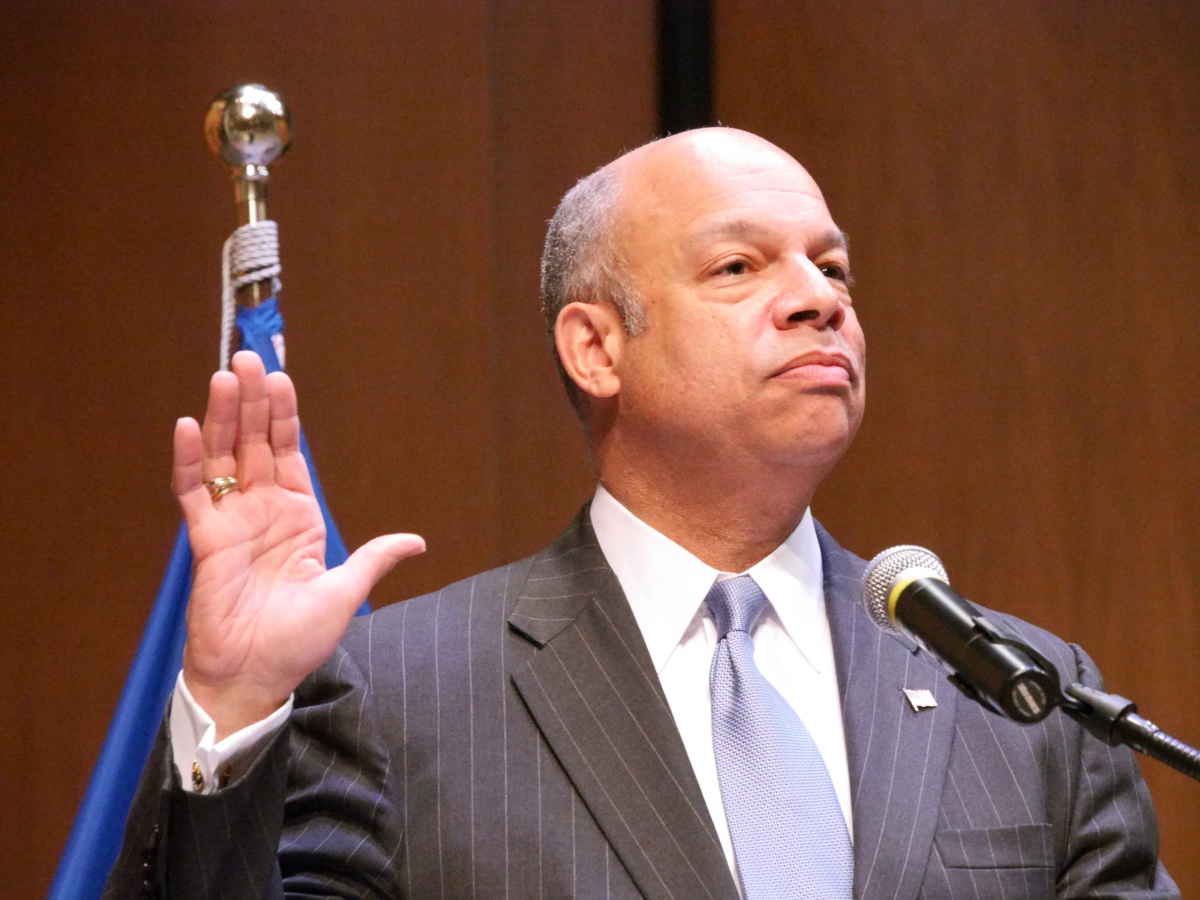 Secretary Johnson administered the Oath of Allegiance and delivered remarks to the citizenship candidates and their families and friends in attendance. 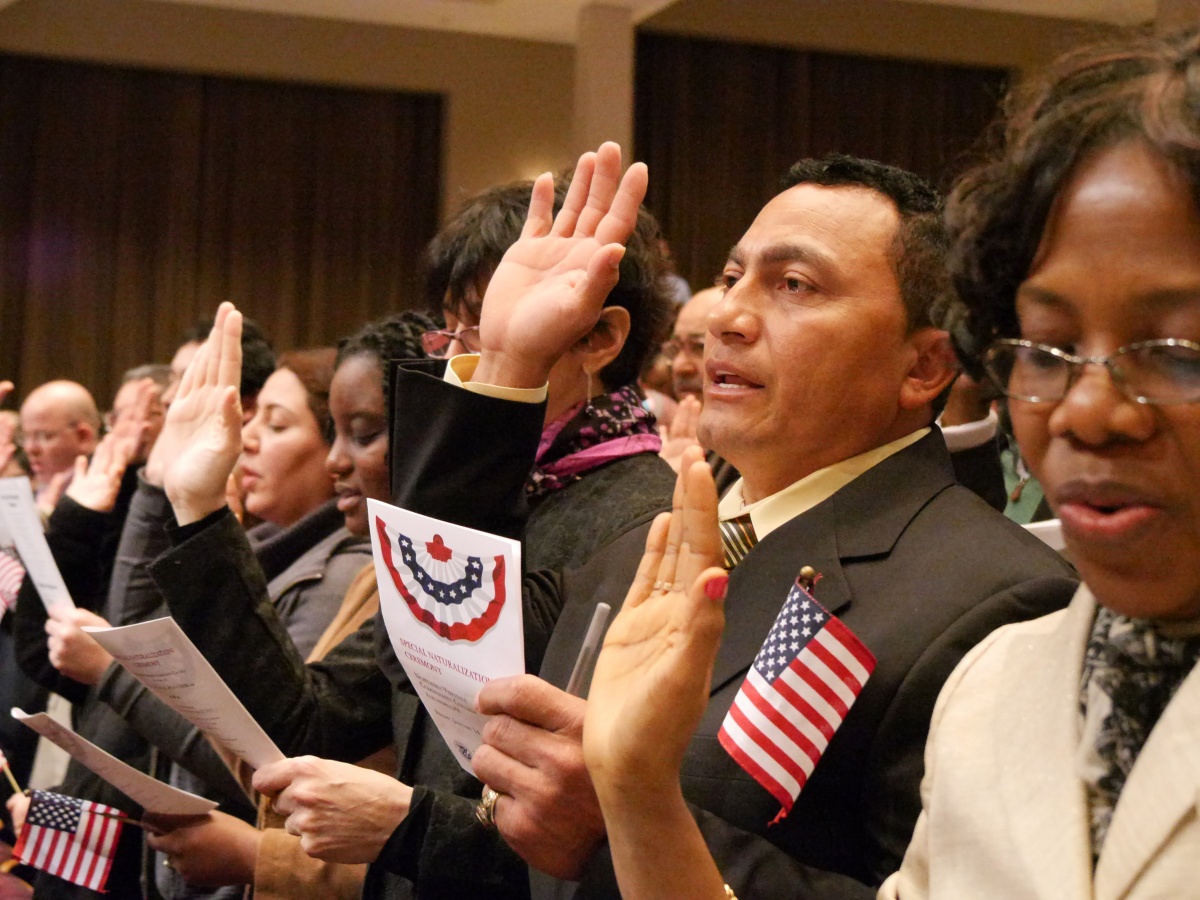 Among the men and women participating in today’s ceremony was Staff Sergeant Oscar Roberto Chavez, an active duty member of the U.S. Air Force, who Secretary Johnson thanked for his service and recognized as a model for other candidates. 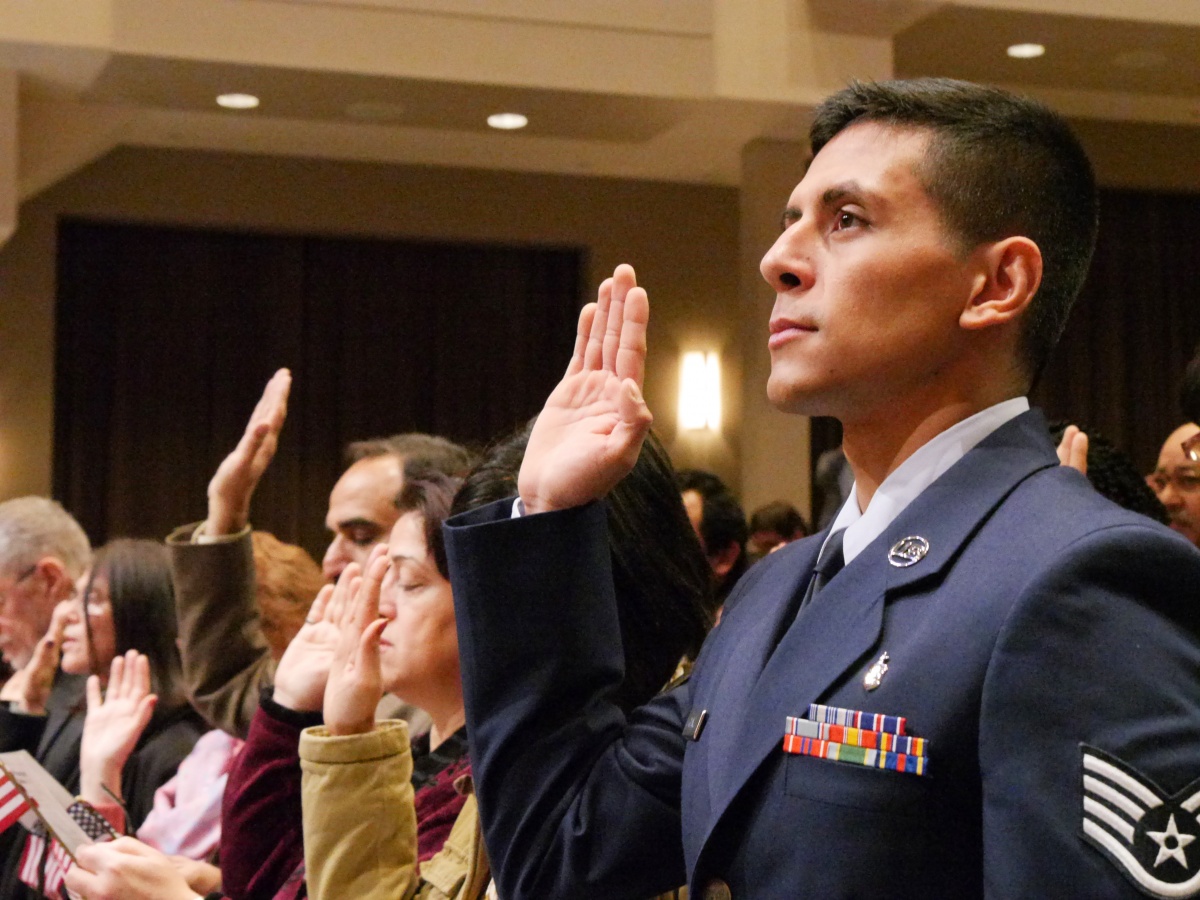 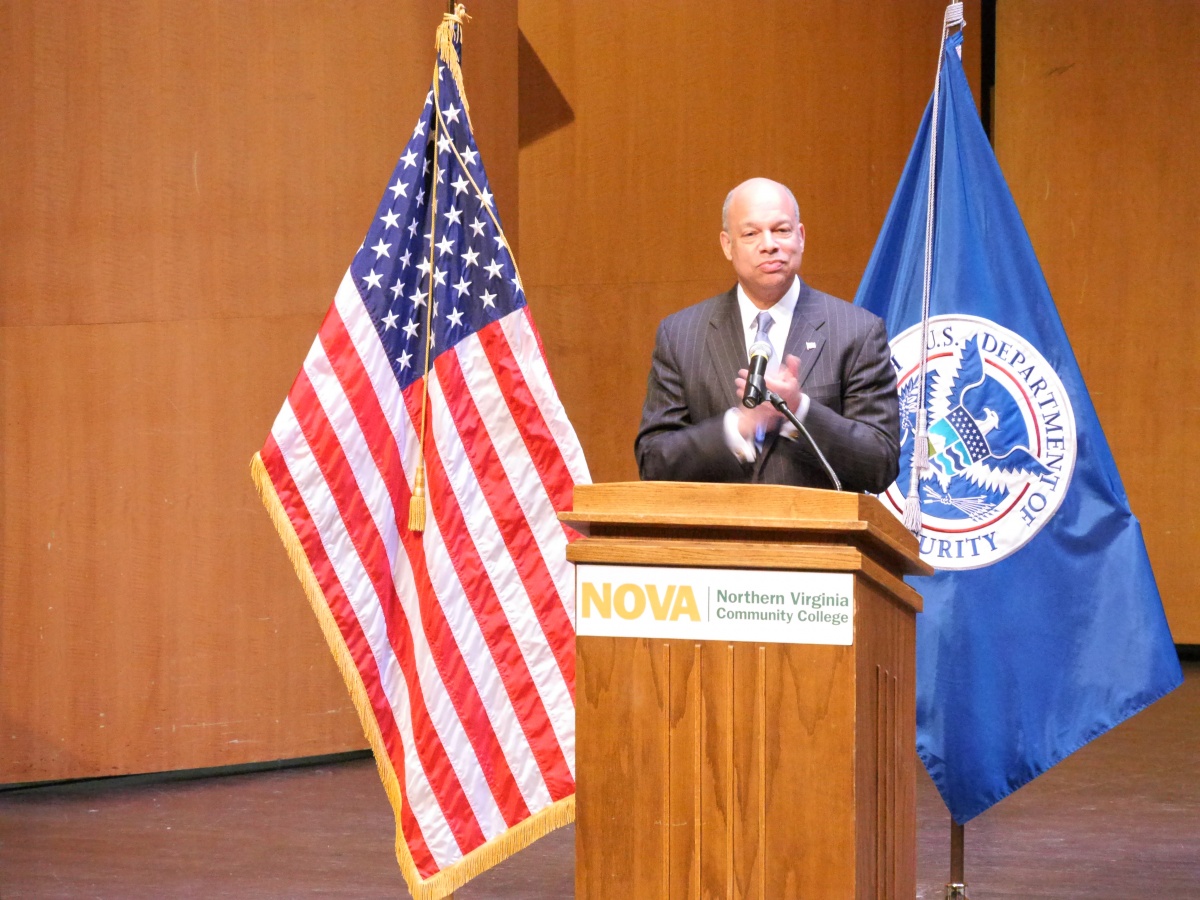 To learn more about USCIS and its programs, please visit their website and the USCIS blog: The Beacon.

Clark W. Stevens is the Assistant Secretary for Public Affairs at the Department of Homeland Security