Be Part of the #AANAPISIstory

February 28, 2014 at 3:24 PM ET by Kiran Ahuja
Twitter Facebook Email
Summary:
That’s why the White House Initiative on Asian American and Pacific Islanders is launching the #AANAPISIstory campaign to raise awareness about how we can bring more federal and community resources to AANAPISIs. 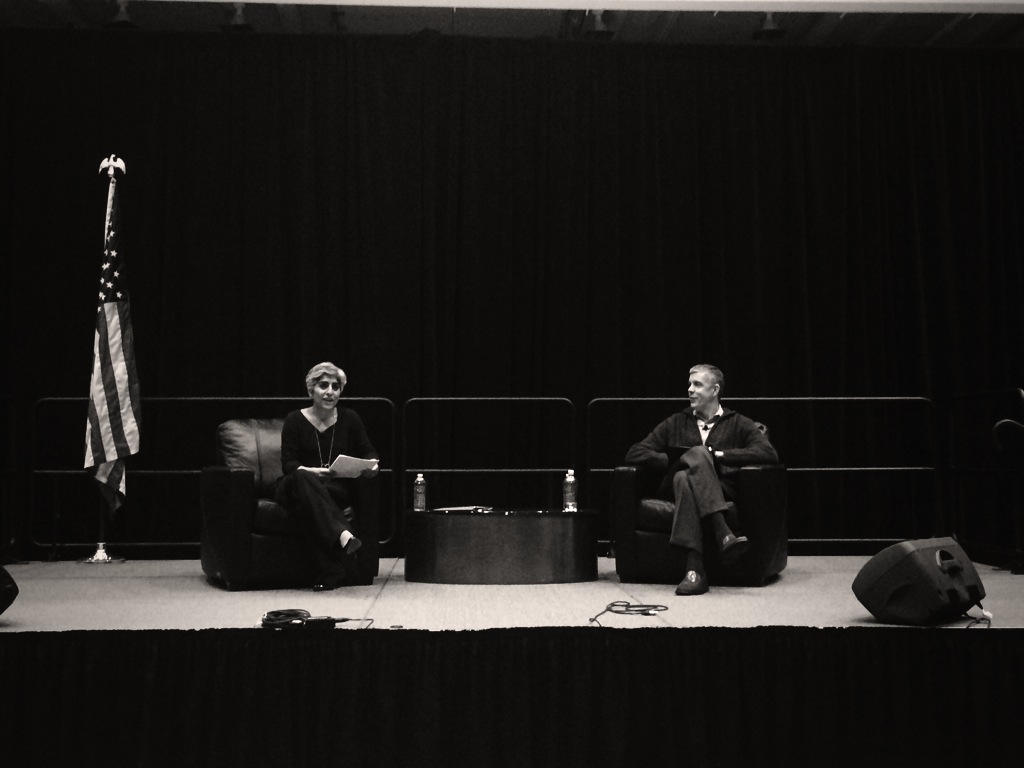 In his recent State of the Union speech, President Obama offered a set of concrete proposals to “speed up growth, strengthen the middle class, and build new ladders of opportunity into the middle class.”

Crucial to achieving those goals is an investment in education.

Higher education leads to higher incomes. Those with a bachelor’s degree or higher, on average earn 63 percent more than those with only a high school diploma.

Knowing this, the President has made it a top priority to ensure that all Americans who want one will be able to access a complete and competitive education– from cradle to career – and has set a goal for this country: by 2020, American will once again have the highest proportion of college graduates in the world.

In order to meet this goal, we must ensure that underserved students who are the fastest growing demographic, but have the lowest rates of college attainment, are not overlooked. Out of all demographic groups in the U.S., Asian Americans and Pacific Islanders (AAPIs) are growing by leaps and bounds and expanded by 46 percent between 2000 and 2010. Far from being a monolith, AAPIs are extremely heterogeneous and have diverse needs. Many in the community have educational attainment levels far below whites. As an example, only 14.4 percent of Native Hawaiians and Pacific Islanders graduate college.

So how do we reach out to underserved student populations?

One important way is through Minority Serving Institutions (MSIs), a class of educational institutions that have high minority populations and represent the best vehicle to target these communities. Asian American and Native American Pacific Islander Serving Institutions (AANAPISIs) are MSIs and have a significant underserved AAPI student population. AANAPISIs provide students with culturally relevant services, curricular and academic program development, and resource and research development. These are all key activities that will assist in retaining and graduating students.

Last Friday, along with Education Secretary Arne Duncan, I had the privilege of speaking to more than 1,000 AAPI students from colleges across the country at the 2014 East Coast Asian American Student Union (ECAASU) Conference. It was the perfect opportunity to talk about the importance of higher education for the AAPI community and mobilize this group of student leaders to be part of a larger effort to raise awareness of AANAPISIs.

The White House Initiative on Asian Americans and Pacific Islanders is committed to supporting AANAPISIs by highlighting federal programs and grants made available for these schools, and hosting webinars and other resources to explain these opportunities.

But we can do more. That’s why the White House Initiative on Asian American and Pacific Islanders is launching the #AANAPISIstory campaign to raise awareness about how we can bring more federal and community resources to AANAPISIs. Using the hashtag #AANAPISIstory on social media, we’re collecting stories in the form of photos, videos, and writing about what AANAPISIs mean to YOU.

Stories can come from all people from all walks of life—college students, deans, chancellors, professors, business leaders, doctors, lawyers, policymakers and beyond—all who share this common bond of raising awareness of AANAPISIs and are part of the #AANAPISIstory.