March 4, 2014 at 2:02 PM ET by Megan Slack
Twitter Facebook Email
Summary:
President Obama's 2015 budget provides a “roadmap” for the agenda he laid out in his State of the Union address to restore opportunity for all Americans. 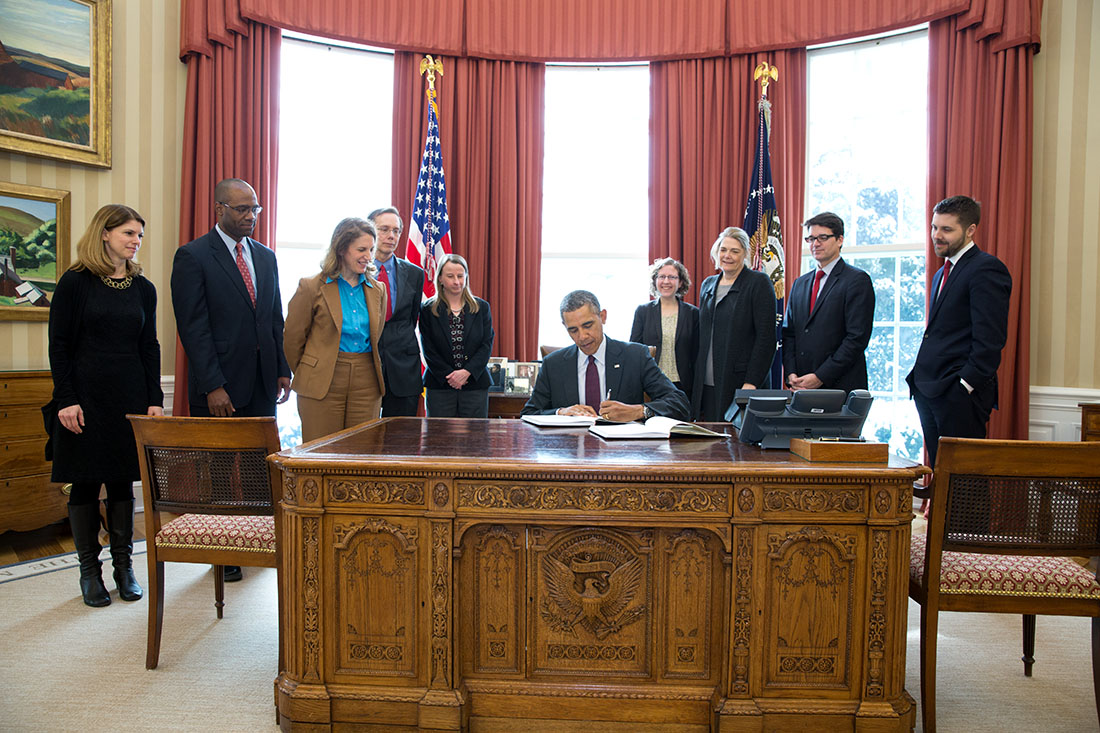 Today, after sending his 2015 budget to Congress, President Obama visited a local elementary school to discuss what he called a “roadmap” for the agenda he laid out in his State of the Union address to restore opportunity for all Americans. 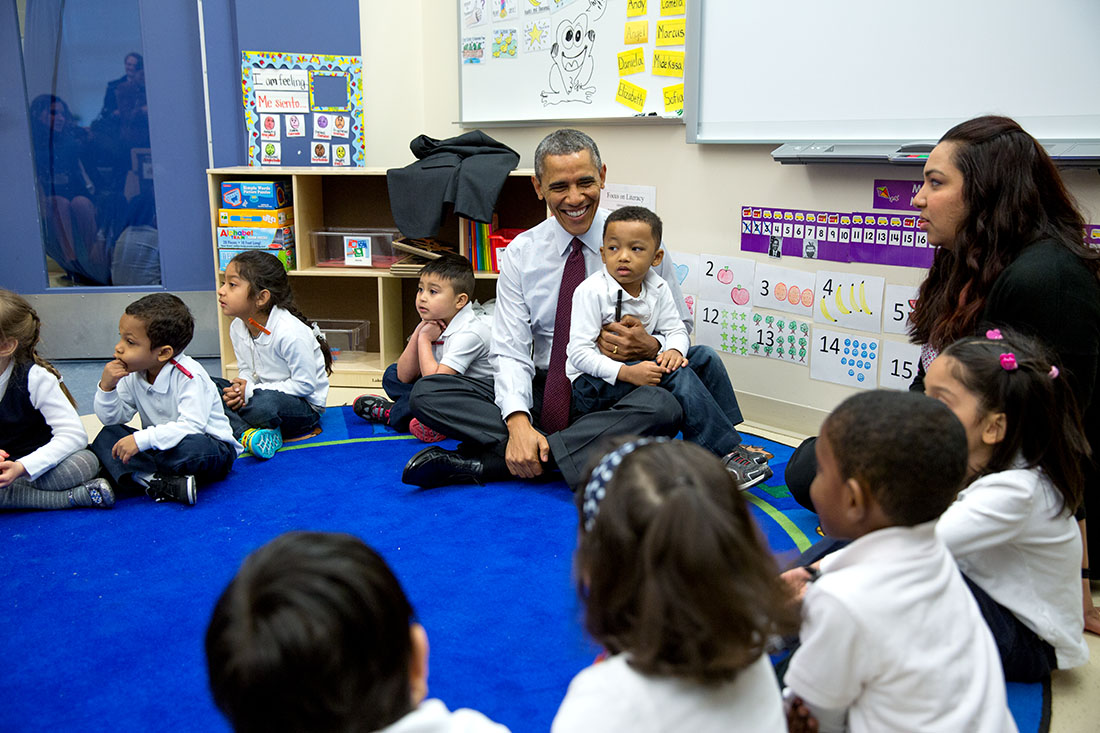 "These kids may not be the most excited people in town on budget day," President Obama said, "but my budget is designed with their generation and future generations in mind."

The budget I sent Congress this morning lays out how we’ll implement this agenda in a balanced and responsible way. It’s a roadmap for creating jobs with good wages and expanding opportunity for all Americans. And at a time when our deficits have been cut in half, it allows us to meet our obligations to future generations without leaving them a mountain of debt.

This budget adheres to the spending levels that both parties in both houses of Congress already agreed to. But it also builds on that progress with what we’re calling an Opportunity, Growth and Security Initiative that invests in our economic priorities in a smart way that is fully paid for by making smart spending cuts and closing tax loopholes that right now only benefit the well-off and the well-connected.

“Our budget is about choices,” President Obama said. “It’s about our values. As a country, we’ve got to make a decision if we’re going to protect tax breaks for the wealthiest Americans, or if we’re going to make smart investments necessary to create jobs and grow our economy, and expand opportunity for every American.”

The American people have made clear time and again which approach they prefer. That’s the approach that my budget offers. That’s why I’m going to fight for it this year and in the years to come as President.

Later that afternoon, Deputy Director of the Office of Management and Budget Brian Deese took to Twitter to answer questions about the President's budget, which folks could ask using the hashtag #BudgetChat. Take a look at some of the questions and answers.

And if you want to be in the loop on Twitter chats like this in the future, make sure you're following @WhiteHouse and @OMBPress.