Springtime: A Good Time to Think About our Kids and Steroids

March 18, 2014 at 3:27 PM ET by Don Hooton
Twitter Facebook Email
Summary:
Don Hooton is the President of the Taylor Hooton Foundation, which he and his family formed to address youth use of anabolic steroids following the loss of their son, Taylor.

Now that the ice is melting and sporting activities are getting underway across the country, it is just a matter of time before a high-profile athlete tests positive for appearance and performance enhancing drugs (APEDs).  The media will be catapulted into a fever pitch as disappointed fans become embarrassed for their favorite teams and players.  But, as tragic as those events will be, they pale in comparison to the daily occurrence of this drug use by America’s youth.

My son, Taylor, died after using anabolic steroids.  A high school baseball player, Taylor was a 6’2”, 180-pound 16-year-old made the decision to use drugs after he was told that he needed to “get bigger” to make the varsity team.  The peer pressure to resort to drugs made Taylor’s decision a relatively easy one. 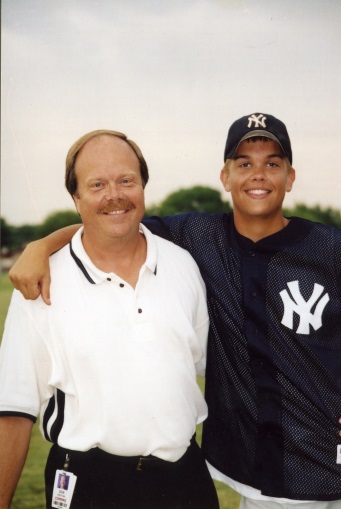 As parents, we were surprised to learn that APEDs can be very dangerous and shocked to learn how many kids are using them.  We formed the non-profit Taylor Hooton Foundation to address this issue, raise awareness about how widespread this drug use is, and to educate people about how dangerous steroids and other APEDs can be.  We are now widely recognized as America’s leader on this topic.

The most recent study[i] focused on youth steroid use, performed at the University of Minnesota, was published 14 months ago. The study of over 2,700 adolescents found that “the use of muscle-enhancing behaviors is higher than has been previously reported and is cause for concern.”  Almost 6 percent (5.9 percent) of boys and 4.4 percent of girls in the middle and high school study admitted to ever using anabolic steroids.

On the heels of the Minnesota study, we helped underwrite a national study to determine the knowledge level of the U.S. adult population about this problem.  This 2013 University of Massachusetts-designed household survey[ii] told us that adults are virtually oblivious to the fact that this problem even exists.  Only 17 percent of American adults see steroid use as a big problem among high school athletes. 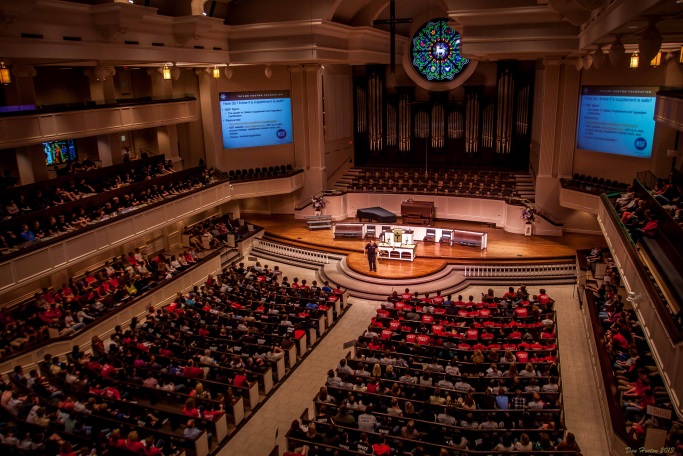 Frankly, I’m not surprised that adults are so unaware.  Our kids keep this behavior secret and deny their usage, just as their role models do.  While we focus nonstop attention on this subject whenever an elite athlete is accused of doping, few have focused on a more serious component of this behavior: the fact that so many of our children are using these drugs.

Our mission is to educate America’s youth about the dangers of APEDs and to equip adult leaders to engage.  We’ve delivered education programs to almost 700,000 people.  We now offer eLearning programs that will enable us to reach millions more. 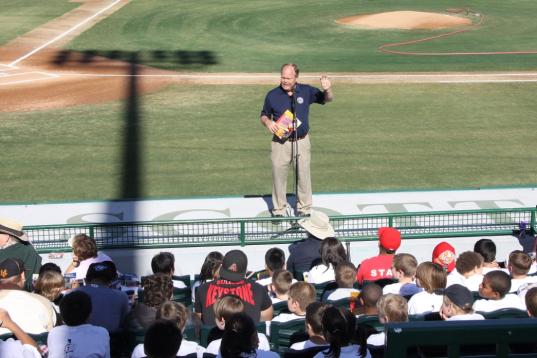 To learn more about our education programs, please watch this video and invite us to your school.