March 23, 2014 at 7:38 AM ET by First Lady Michelle Obama
Twitter Facebook Email
Summary:
The First Lady and her family travel to a village called Mutianyu to visit a section of the Great Wall of China, which was simply breathtaking. 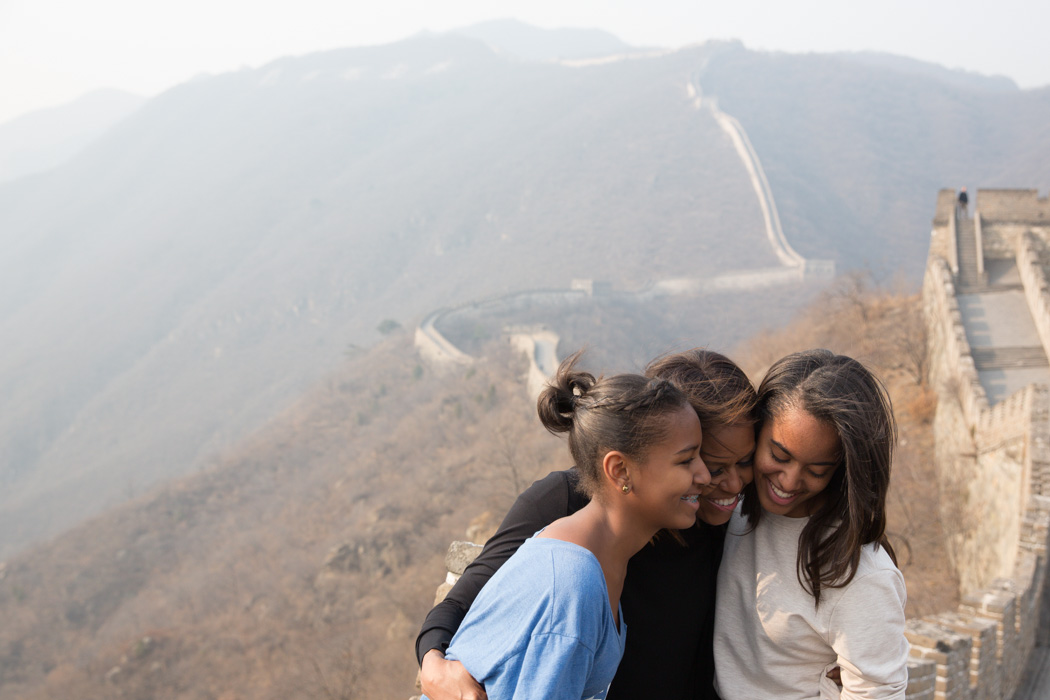 Today we drove about an hour north of Beijing to a village called Mutianyu to visit a section of the Great Wall of China, which was simply breathtaking. The scenery on the way there was beautiful – a wide vista of mountains and trees – so the car ride alone was a treat.  But then, running along the highest ridges of the mountains, you see it: The Great Wall – one of the great marvels of human history.

In its entirety, the Great Wall stretches from east to west across more than 13,000 miles of Chinese countryside (that's about four times the length of the entire United States from Maine to Oregon!).  It is not a single, uninterrupted wall, but rather a series of smaller walls which sometimes overlap and run parallel to each other.

Certain sections of the Wall date back as far as the seventh century B.C., but the majority of the Great Wall we know today – including the section at Mutianyu – was built between the 1300s and the 1600s.

To get to the Wall, we rode a cable car up a mountain (and we later rode back down on a long slide!).  The section we visited is one of the more popular parts of the Wall for tourists, and it’s easy to see why.  At Mutianyu, the Wall is roughly 20 to 25 feet tall and full of stairs, and there’s a watchtower every 100 yards or so. Those watchtowers serve as a reminder of why the Wall was built in the first place – to defend against attacks from armies descending from the north. Throughout its history, the Great Wall has gone through decades, even centuries, of ruin and disrepair.  But it has always served as not only a physical barrier, but a psychological one to intimidate potential invaders.

During our visit to the Wall, I couldn’t stop thinking about what a massive undertaking it must have been to build it. Hundreds of thousands of soldiers and peasants were given the dangerous, painstaking – and often fatal – task of carrying ton after ton of granite, brick, dirt, and wood through the forests, up over the hills, and down through the valleys to create this incredible structure. They did this year after year, decade after decade – and it’s because of their hard work and sacrifice that the Great Wall remains standing today. 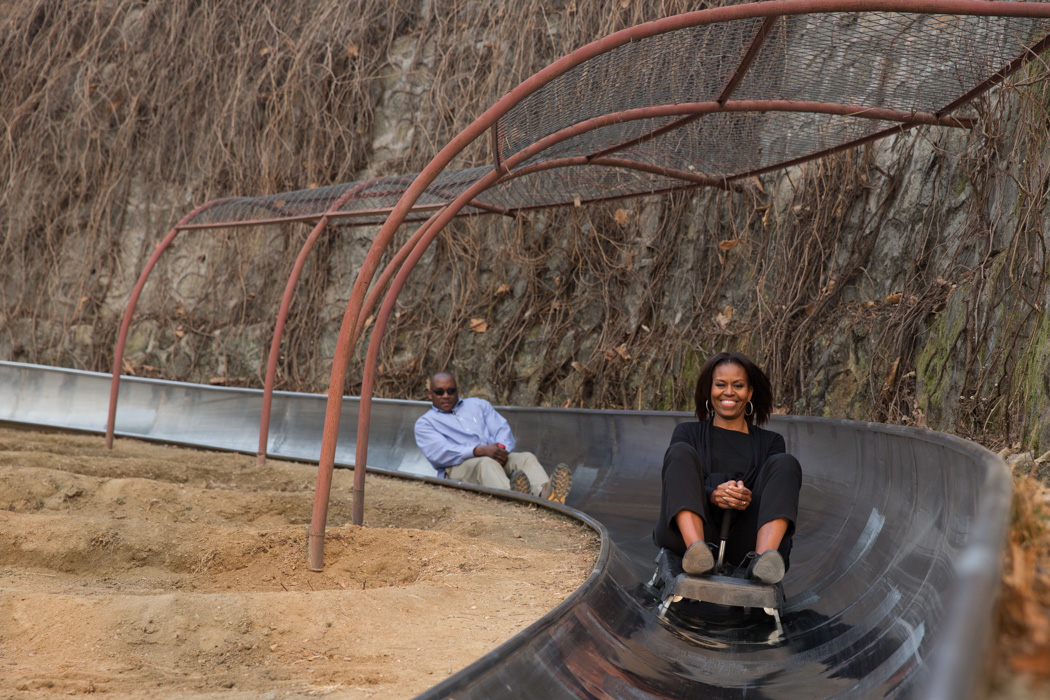