April 1, 2014 at 7:42 PM ET by Lindsay Holst
Twitter Facebook Email
Summary:
The President sends a message to the White House email list following his remarks in the Rose Garden, announcing that 7.1 million Americans are now enrolled in private insurance thanks to the Affordable Care Act. 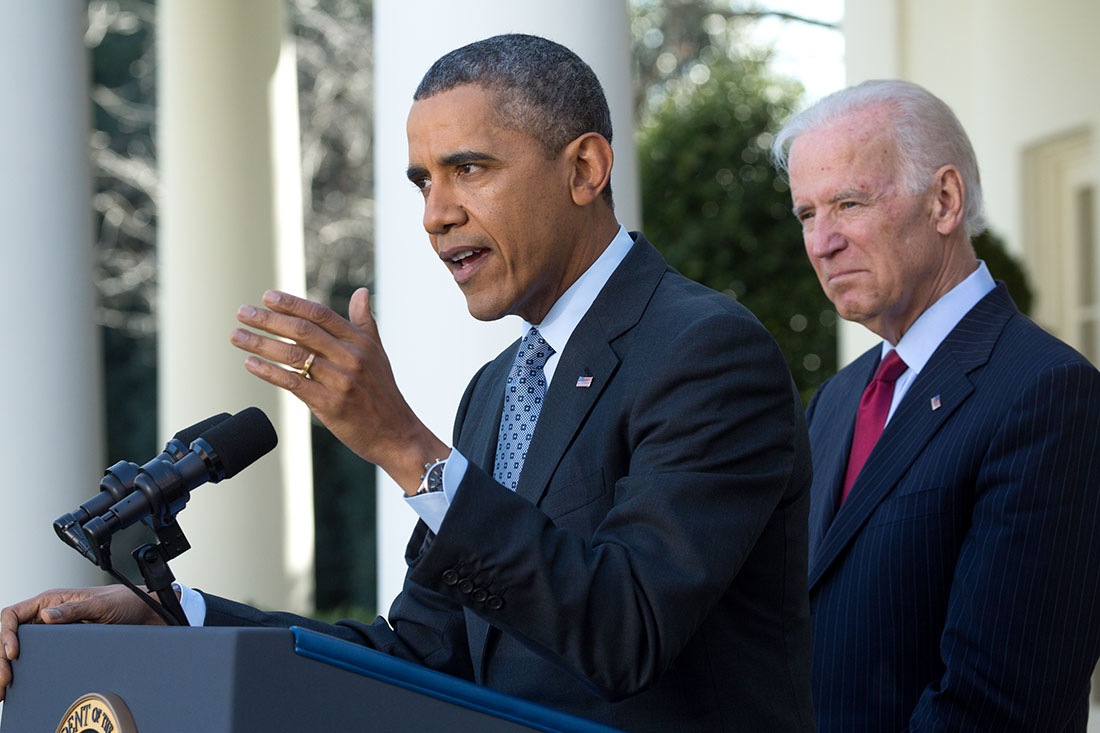 The President sent the message below to the White House email list this afternoon following his remarks in the Rose Garden, announcing that 7.1 million Americans have now signed up for private insurance through the new Health Insurance Marketplaces.

Didn't get the email? Make sure you're signed up for White House updates.

Last night, the first open enrollment period under the Affordable Care Act came to an end.

And this afternoon, we announced that 7.1 million Americans have now signed up for private insurance plans through the new Health Insurance Marketplaces.

That doesn't count the more than 3 million young adults who have gained insurance under this law by staying on their families' plans. It doesn't count the millions more who have gotten covered through the expansion of Medicaid and the Children's Health Insurance Program. It doesn't include the more than 100 million folks who now have better care -- who are receiving additional benefits, like mammograms and contraceptive care, at no extra cost.

Now, millions of our fellow Americans have the comfort and peace of mind that comes with knowing they're no longer leaving their health and well-being to chance. For many of them, quality health insurance wasn't an option until this year -- maybe because they couldn't afford it, or because a pre-existing condition kept them locked out of a discriminatory system.

Today, that's changed. And while our long-broken health care system may not be completely fixed, it's without question a lot better. That's something to be proud of -- and there's no good reason to go back.

Regardless of your politics, or your feelings about the Affordable Care Act, millions more Americans with health coverage is something that's good for our economy and our country.

At the end of the day, that is what this law -- and the other reforms we're fighting for, from a 21st-century immigration system to a fairer wage for every American who's willing to work for it -- are all about:

Making sure our country lives up to our highest ideals.

I am thankful to be your President today, and every day. And I am proud that this law will continue to make life better for millions of Americans in the years to come.