"It was love for country that inspired these three Americans to put on the uniform and join the greatest Army that the world has ever known," President Obama said. "They lived those shining values -- loyalty, duty, honor -- that keep us strong and free."

During his remarks at the memorial, the President explained that we must honor their lives "not in word or talk, but in deed and in truth."

We must honor these men with a renewed commitment to keep our troops safe, not just in battle but on the home front, as well. In our open society, and at vast bases like this, we can never eliminate every risk. But as a nation, we can do more to help counsel those with mental health issues, to keep firearms out of the hands of those who are having such deep difficulties. As a military, we must continue to do everything in our power to secure our facilities and spare others this pain.

We must honor these men by doing more to care for our fellow Americans living with mental illness, civilian and military. Today, four American soldiers are gone. Four Army families are devastated. As Commander-in-Chief, I’m determined that we will continue to step up our efforts -- to reach our troops and veterans who are hurting, to deliver to them the care that they need, and to make sure we never stigmatize those who have the courage to seek help.

And finally, we must honor these men by recognizing that they were members of a generation that has borne the burden of our security in more than a decade of war. Now our troops are coming home, and by the end of this year our war in Afghanistan will finally be over.

Here at Joining Forces, we send our condolences to all the services members at Fort Hood and pray that they receive all the support they need and deserve during this difficult period. 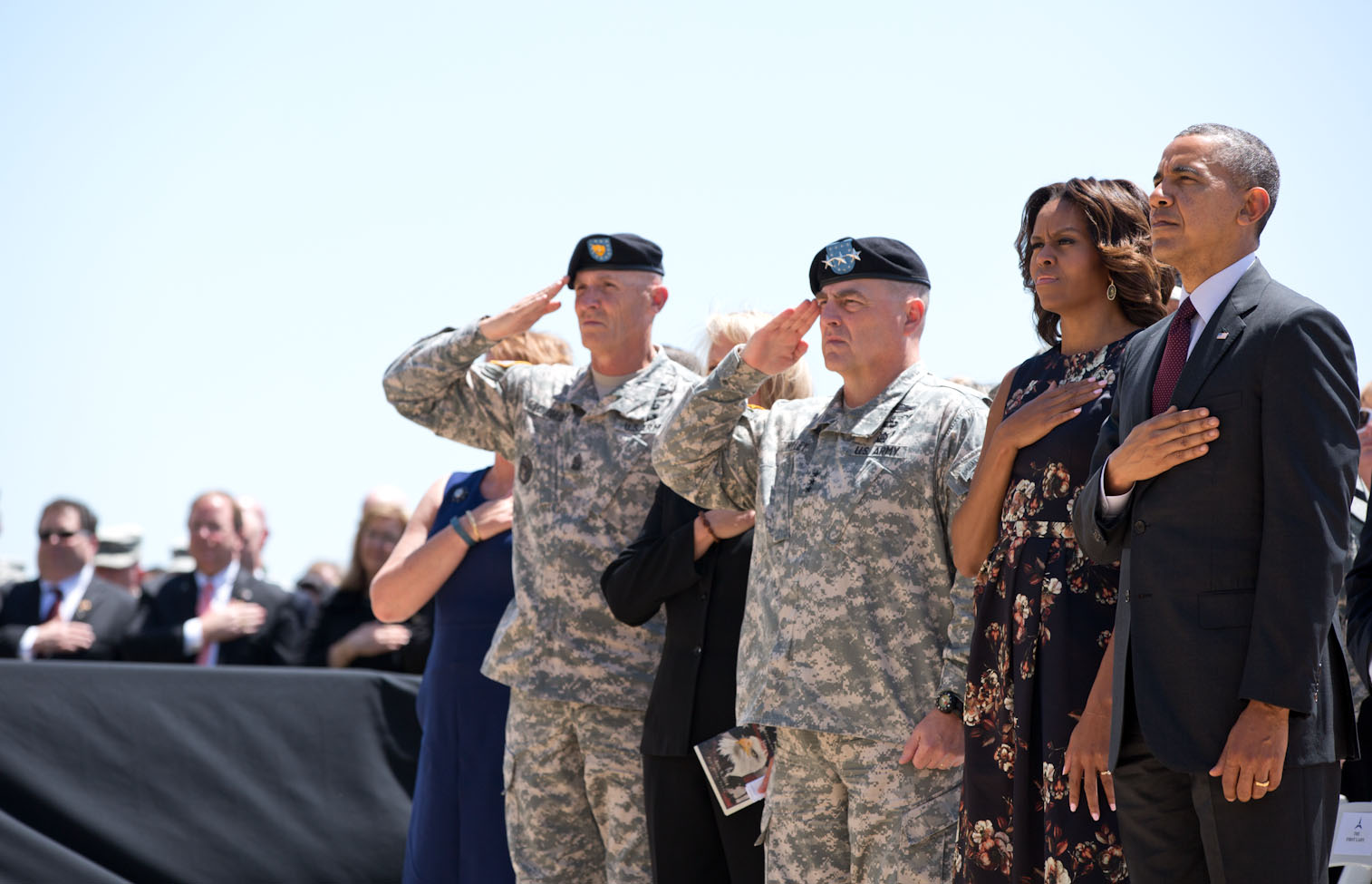