A Mother’s Day Tea with the First Lady and Dr. Biden 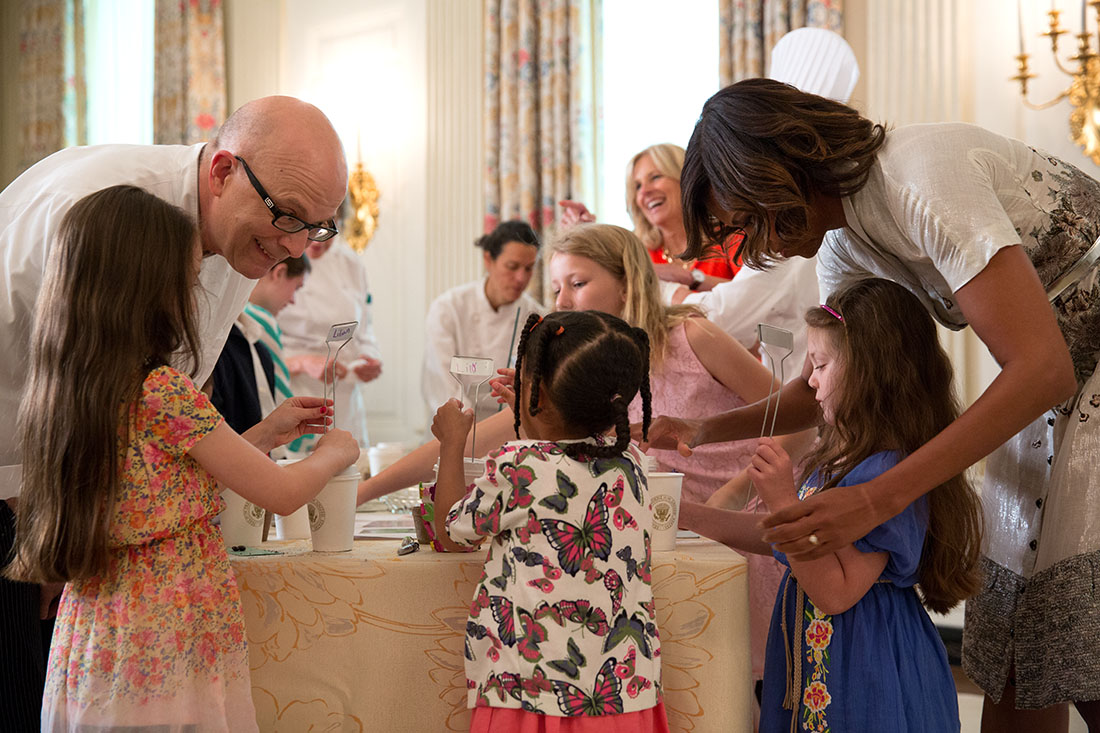 Ed. note: This is cross-posted on The White House Blog. See the original post here.

While the military moms enjoyed tea and refreshments, more than 60 children made special gifts for their mothers including planting beans, decorating ceramic pots, and gift wrapping special White House honey lemon soap. The cards and crafts were presented during the tea ceremony in the State Dining Room.

Before Grammy award-winning artist Norah Jones performed for the crowd, Dr. Biden and Mrs. Obama offered some words of thanks. Dr. Biden spoke of her own experiences as a military mom, and the support her family received during her son Beau’s deployment to Iraq.

While our sons and daughters serve so selflessly, having a community share the burden makes all the difference in the world. And so for Mother’s Day, we wanted to simply say thank you to all the mothers who have loved and supported us. Thank you for all that you do for your selflessness and for your sacrifice on behalf of our country.

Marian Robinson listens to First Lady Michelle Obama thank her during remarks at a Joining Forces initiative Mother's Day tea in honor of military mothers in the East Room of the White House, May 12, 2014. (Official White House Photo by Chuck Kennedy)

The First Lady thanked her own mother and highlighted the stories of two particular military moms in attendance, before thanking all of the military moms and children in the room for their service and their sacrifices.

As military moms, you’re doing so much not just for your families, but you’re doing so much for your communities and for our country. And most people don’t know it. They don’t know what you do. You’re the ones, even with husbands deployed and things going on, you’re still driving the carpool, volunteering, leading the neighborhood organizations and working with your congregations to do care packages for other people. You’re the ones who answer the phone call late at night when a neighbor needs your help. And no matter what your country asks of you and your family, you’re the ones who step up and serve. And you do it with grace, with dignity, and without complaint.

During Mrs. Obama's remarks, a young girl raised her hand and asked if she could also make arts and crafts for the military moms. "See," said Mrs. Obama, "this is how much your kids love you."