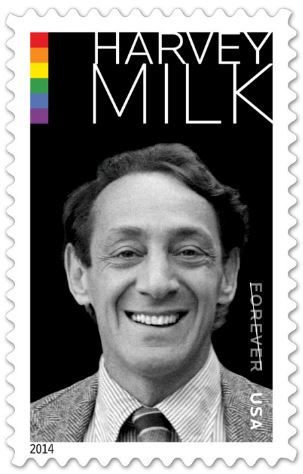 Watch live starting at 3:00 p.m. EST at whitehouse.gov/live.  If you’re following on social media, the hashtag is #HarveyMilkStamp.

Harvey Milk was a visionary leader who became one of the first openly gay elected officials in the U.S. when he won a seat on the San Francisco Board of Supervisors in 1977. Milk’s achievements gave hope and confidence to the Lesbian, Gay, Bisexual and Transgender (LGBT) community in the United States and elsewhere at a time when the community was encountering widespread hostility and discrimination. Milk believed that government should represent all citizens, ensuring equality and providing needed services.

Tragically, his political career was cut short less than a year after he took office in California when he and San Francisco Mayor George Moscone were assassinated on Nov. 27, 1978.