10 Ways to Celebrate Memorial Day in Your National Parks

May 23, 2014 at 4:12 PM ET by Rocío Lower
Twitter Facebook Email
Summary:
Celebrate and honor Memorial Day this year by attending one of many events at America's national parks. 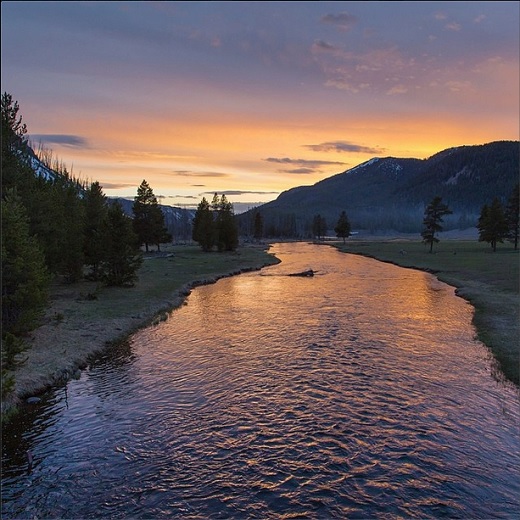 Ed. note: This is cross-posted on the National Parks Foundation blog. See the original post here.

On the last Monday of May, our nation will come together to observe Memorial Day and honor the men and women who gave their lives in service of our country. Throughout the National Park System, many sites will hold events in memoriam of the greatest sacrifice made by these brave American veterans, while other sites stand as permanent tributes to fallen soldiers year-round.

From the first days of the American Revolutionary War to the lives lost on September 11, 2001, the National Park Service protects the memory of those who sacrificed themselves to protect our nation. Invite your friends and family to join us in reflecting on the last full measure of devotion made by our fellow Americans.

Celebrate and honor the memory of U.S. military members by:

As you prepare to welcome the unofficial beginning of the summer season, we hope you will take a moment this Memorial Day to celebrate and honor those who have made the greatest sacrifice. For more ideas on places to go and things to do this Memorial Day weekend, click here.