Securing the Rights of All American Families

June 26, 2014 at 5:39 PM ET by Secretary Thomas E. Perez
Twitter Facebook Email
Summary:
There is nothing more mainstream than ensuring that all families get the respect and protection they deserve.

I like to call the Department of Labor the Department of Opportunity, and that means opportunity for everyone – no matter whom you love. As a civil rights attorney, I have dedicated much of my career to advancing LGBT equality, so this administration’s commitment to the full inclusion of LGBT people in the mainstream of American life is of critical importance to me. And there is nothing more mainstream than ensuring that all families get the respect and protection they deserve.

It was a year ago today, June 26, that the Supreme Court issued its decision in U.S. vs. Windsor repealing the Defense of Marriage Act (known as DOMA). Since then, President Obama has instructed all Cabinet members to review relevant federal statutes and regulations to ensure full implementation of Windsor, and we have responded accordingly. Covered retirement and health employee benefit plans now have to extend otherwise eligible same-sex spouses the same protections as opposite-sex spouses. And we’ve updated our Family and Medical Leave Act guidance materials to remove all references to DOMA provisions that denied federal benefits to legally married, same-sex couples. 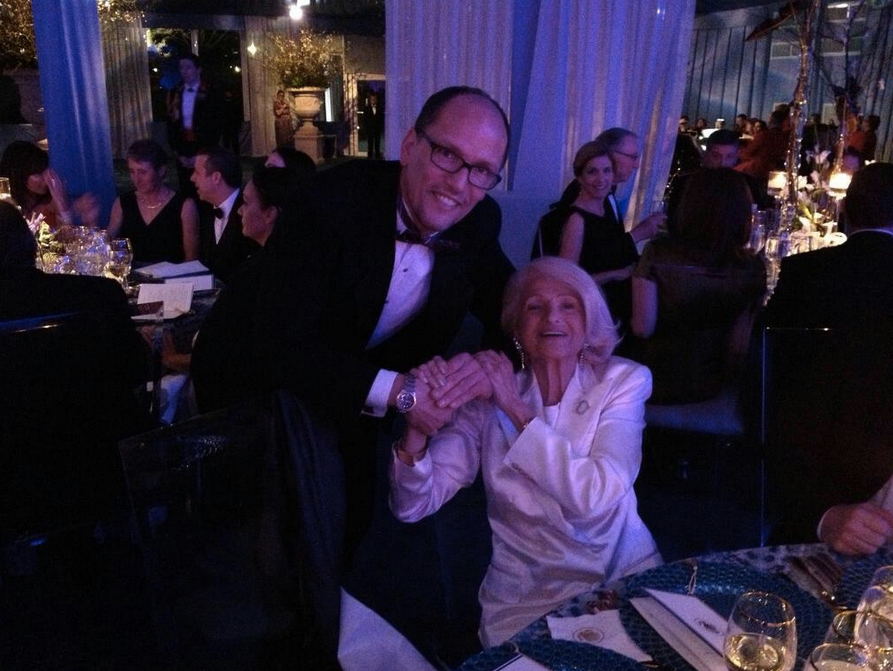 The FMLA, enacted in 1993, allows eligible employees of covered employers to take unpaid leave for specified family and medical reasons – for example, caring for a spouse who has a serious health condition – without the fear of losing your job. But currently, the FMLA’s regulatory definition of “spouse” only applies to same-sex spouses if they are living in a state that recognizes same-sex marriage. So last week we issued a Notice of Proposed Rulemaking that would change the definition so that FMLA protections would be based on the law of where the marriage took place. We welcome and encourage public comments on the proposed rule, which can be submitted through written comments.

Under the current rule, even if legally married in New Hampshire, an employee in Arizona could not get FMLA leave to care for her wife who has complications with her pregnancy. Although married in Minnesota, a worker in Georgia would not enjoy FMLA protections if he needed time off to help care for his husband during his treatment for cancer. Does it make any sense that a legally married couple can’t take leave to take care of one another after surgery just because they are both women and they moved from Washington to Missouri? Our proposed rule would make sure that people committed to loving and caring for each other may do so regardless of where they live.

The basic promise of the FMLA is that no one should have to choose between the job you need and the family you love. As the president said at the White House Summit on Working Families earlier this week: “Family leave, childcare, workplace flexibility, a decent wage – these are not frills, they are basic needs. They shouldn’t be bonuses. They should be part of our bottom line as a society.” The proposed rule we announced last week takes a big step forward toward that goal.

Tom Perez is Secretary of the U.S. Department of Labor.