June 30, 2014 at 6:30 PM ET by Lindsay Holst
Twitter Facebook Email
Summary:
In the Rose Garden, President Obama reiterated his commitment to immigration reform and reproached House Republicans for their unwillingness to confront this important issue.

In the Rose Garden this afternoon, President Obama reiterated his commitment to immigration reform and reproached House Republicans for their unwillingness to confront this important issue.

Speaking a year ago to the month when the Senate passed an immigration reform bill, the President outlined what Republican obstruction has meant over the past year:

What's more, "it's meant the heartbreak of separated families," the President stressed.

Meanwhile, the majority of Americans -- ranging from law enforcement to labor to faith communities -- continue to support immigration reform.

The bill passed by the Senate last year would strengthen our borders, grow our economy, and shrink our deficit. There are enough Republicans and Democrats that support immigration reform today to pass an immigration reform bill. "And Washington would solve a problem in a bipartisan way," the President noted.

In President Obama's remarks, he said that "Our country and our economy would be stronger today, if House Republicans had allowed a simple yes or no vote" on the Senate bill.

"Instead, they've proven again and again that they're unwilling to stand up to the Tea Party in order to do what's best for the country. And the worst part about it is, a bunch of them know better."

Republicans have indicated that they intend to block a vote at least for the remainder of this year.

"Their argument seems to be that because the system's broken, we shouldn't make an effort to fix it. It makes no sense. It's not on the level. It's just politics. Plain and simple."

Other Republicans are mad at the President because he has used his executive actions too broadly. The President quickly countered that argument:

This also makes no sense. I don’t prefer taking administrative action. I’d rather see permanent fixes to the issue we face. Certainly that’s true on immigration. I’ve made that clear multiple times. I would love nothing more than bipartisan legislation to pass the House, the Senate, land on my desk so I can sign it. That’s true about immigration, that’s true about the minimum wage, it’s true about equal pay. There are a whole bunch of things where I would greatly prefer Congress actually do something.

So where Congress fails to act, the President is going to continue to use his pen and his phone to fix the immigration system and keep our borders secure.

President Obama directed the Secretary of Homeland Security and the Attorney General to move additional resources to the border to ensure that dangerous criminals are kept our of this country and the public is protected. The President also directed Secretary Johnson and Attorney General Holder to start to identify additional administrative actions that can be taken to try to fix as much of the immigration system as possible on his own. "If Congress will not do their job, at least we can do ours," the President said.

The President closed his remarks, talking about the upcoming holiday on Friday. He reminded us that one of the reasons we celebrate July 4th -- and one of the things that makes this country great -- is that we all came from somewhere else: That we are a nation of immigrants.

Our people come from every corner of the globe. That's what makes us special. That's what makes us unique. And throughout our history, we’ve come here in wave after wave from everywhere understanding that there was something about this place where the whole was greater than the sum of its parts; that all the different cultures and ideas and energy would come together and create something new. 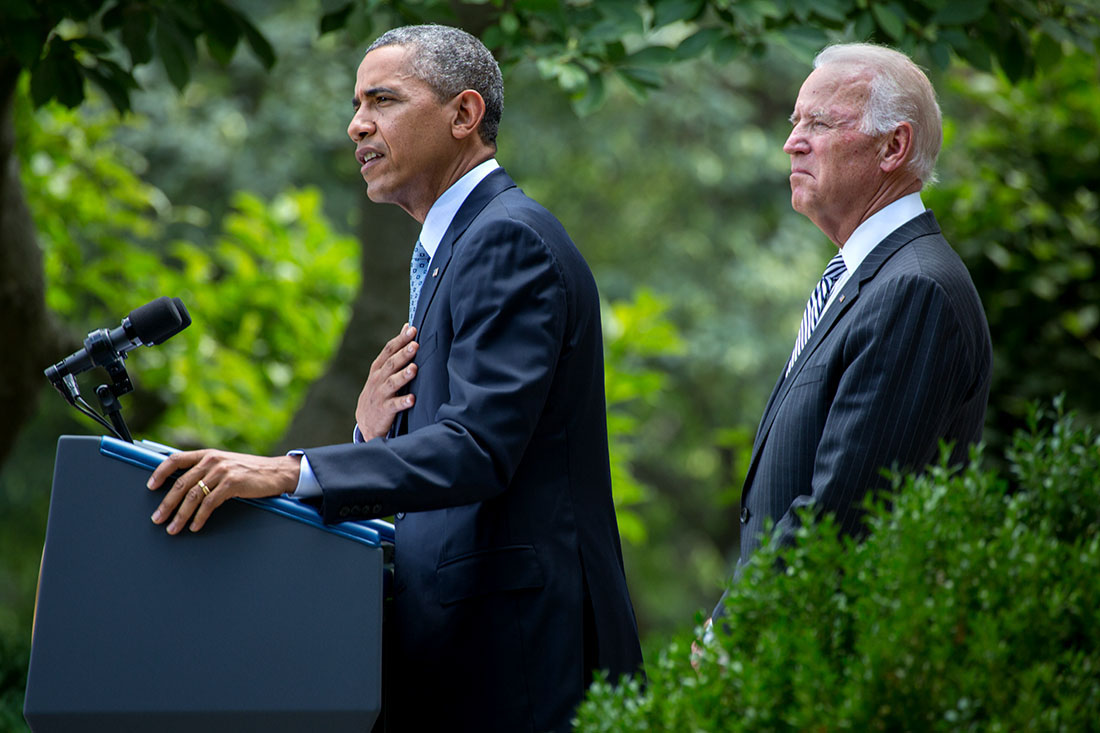