In the United States, millions of Americans are infected with viral hepatitis, a life-threatening disease, with more than two-thirds unaware of their infection.

Though this disease can affect anyone, viral hepatitis impacts certain communities more than others. African Americans, American Indians, Asian American and Pacific Islanders, the baby boomer generation (those born between 1945 and 1965), and people living with HIV are all disproportionately affected by viral hepatitis. Rates are also higher among people who inject drugs.

All forms of viral hepatitis pose serious health threats, but building public awareness can help prevent new cases and more effectively treat this epidemic and related health issues such as HIV and substance use disorders.  Thanks to the tireless leadership of researchers and advocates, we are beginning to break the silence surrounding viral hepatitis.

In commemoration of World Hepatitis Day, held annually on July 28, the Office of National Drug Control Policy and Office of National AIDS Policy are honoring national and international efforts to address the “silent epidemic” and achieve the goals of the Action Plan for the Prevention, Care, and Treatment of Viral Hepatitis.

In recognition of Leadership in Prevention and Treatment of Viral Hepatitis,

Advancing the Goals of the

Action Plan for the Prevention, Care, and Treatment of Viral Hepatitis

American Association for the Study of Liver Diseases 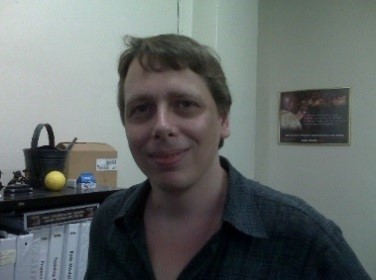 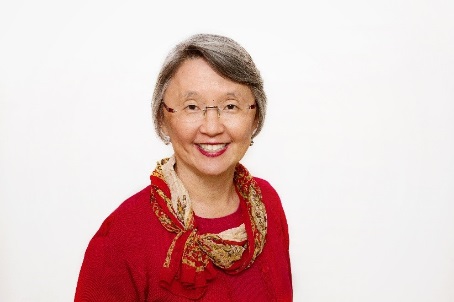 Please join us virtually on Wednesday, July 30, from 12:00 PM to 2:30 PM EST, on obamawhitehouse.archives.gov/live as we recognize these leaders and provide a forum for domestic and international stakeholders to strengthen their responses to viral hepatitis and associated issues such as HIV and substance use disorders. The program will feature remarks from senior Federal officials, representatives from international and national organizations, and community leaders, including: