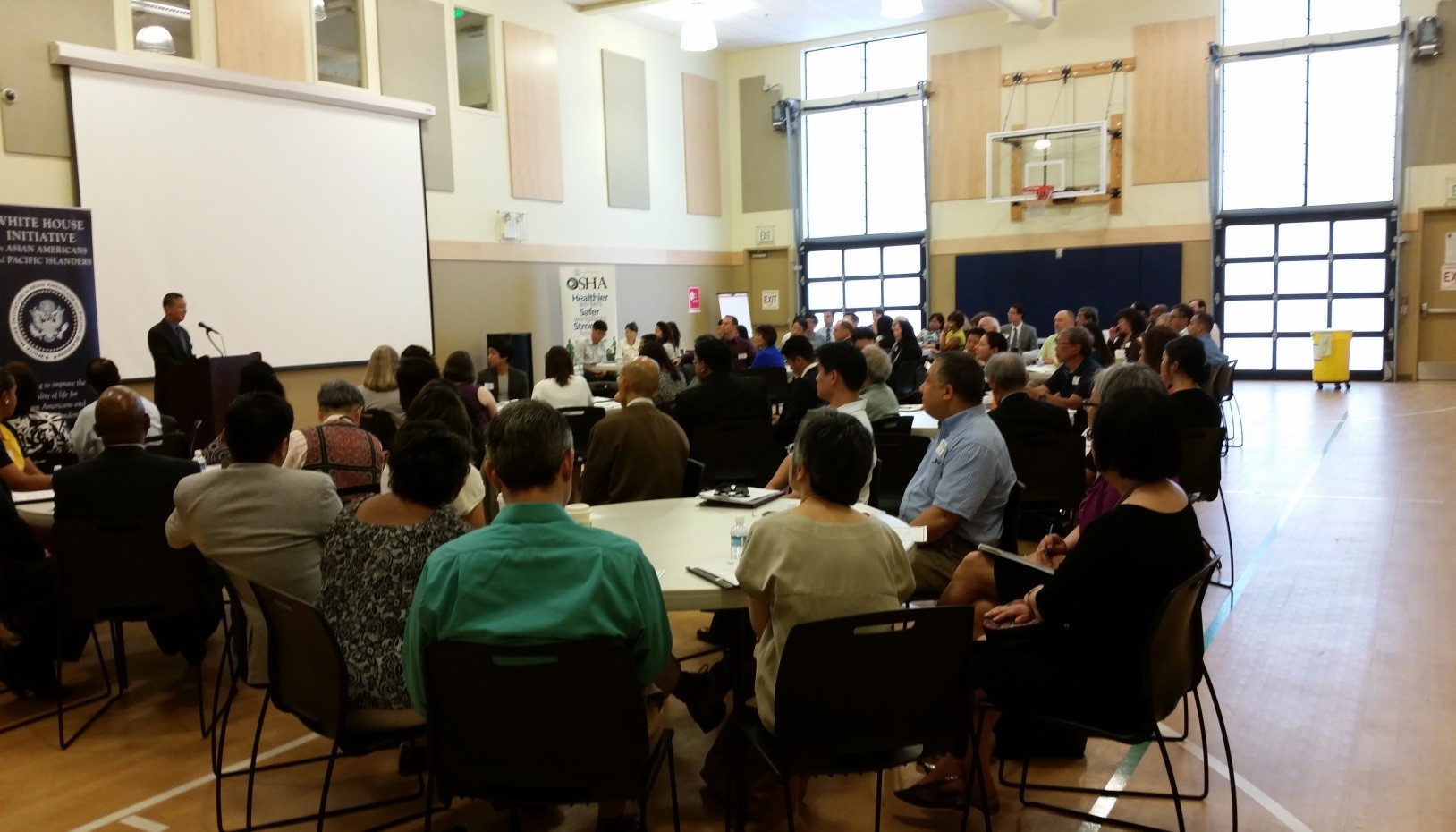 Over 60 advocates and leaders in the Asian American and Pacific Islander (AAPI) communities in the Fresno, California area attended the first community roundtable on July 10 hosted by the White House Initiative on AAPIs (WHIAAPI) Regional Interagency Working Group (RIWG). And further North, the RIWG in Seattle hosted a roundtable on July 14. In Seattle, there is a strong and proud AAPI community that has unique needs, much like Fresno. These roundtables presented the perfect opportunity for the community to connect with their local federal agencies.

Similar activities occurred in Fresno as community leaders and advocates engaged in an open dialogue with RIWG panelists to discuss such issues. 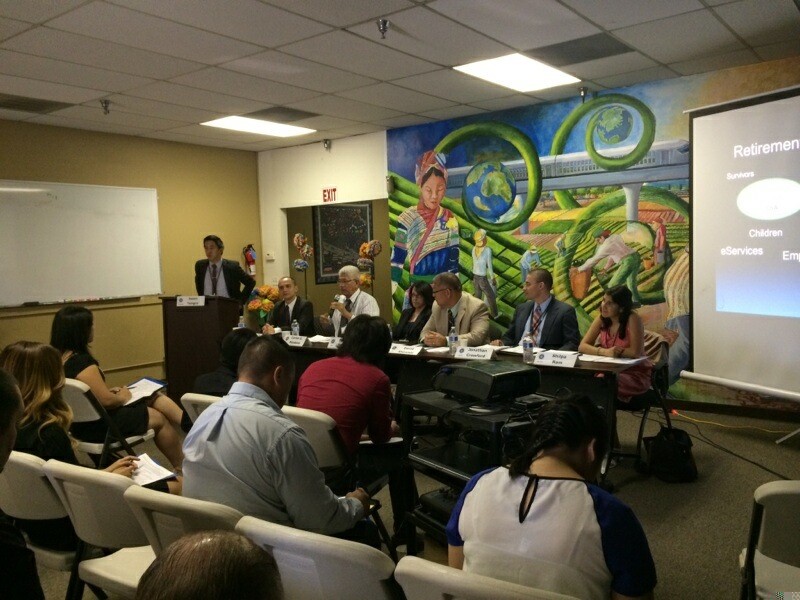 Throughout the day, the audience, which included both community members and federal employees, were able to engage in a healthy discussion. By having these discussions, community members were able to have their questions answered, and allowed federal employees better recognize the specific needs of the AAPI community. RIWG members appreciated the dialogue, reiterated their commitment to the AAPI community and encouraged advocates to continue to reach out to them.

At the end of the Seattle roundtable, we were able to have a report back that summarized the highlights of the day. Through the report back, one could finally understand the purpose of a roundtable when the community begins to feel that their voices are heard by their local federal agencies and the barrier between federal employees and the AAPI community has been lifted.

Advocates and community leaders left equipped with an arsenal of literature to add to their toolkit, a contact list of RIWG members, and continued support and commitment from RIWG members and their colleagues in attendance. The inaugural Fresno WHIAAPI RIWG roundtable as a success, as community leaders and advocates were able to bring to the table issues concerning Central Valley AAPIs and connect with federal resources. In Seattle, the roundtable fostered the relationship between the community and their federal agencies that will ultimately to the development of a stronger AAPI community in Seattle. There is a bright and prosperous future that lies ahead for the both the AAPI communities of Seattle and Fresno.