On June 15, 2012, the Secretary of Homeland Security announced the Deferred Action for Childhood Arrivals (DACA) process, which provides temporary relief from deportation and an opportunity to obtain work authorization to certain eligible undocumented individuals who came to the United States as children. With DACA status, individuals can potentially obtain a social security number, apply for a driver’s license, apply for scholarships and access additional opportunities in the workforce.

According to the latest report released by the U.S. Department of Homeland Security, South Korea, the Philippines, and India are included among the top 15 countries of origin for DACA applicants. As of January 2012, there were 310,000 unauthorized immigrants living in the United States from the Philippines, 260,000 from India, 230,000 from Korea, 210,000 from China and 160,000 from Vietnam. Still, the DACA enrollment rates of Asian Americans and Pacific Islanders (AAPIs) are disproportionately low; there are an estimated 108,024 potential DACA beneficiaries from Asia, many who have not applied for the DACA program.

That’s why the White House Initiative on Asian Americans and Pacific Islanders (WHIAAPI) recently worked with USCIS to host a series of roundtables to discuss challenges and best practices in effective DACA outreach to AAPI communities. These roundtables were held in Dayton, Ohio; Chicago, Illinois; and Houston, Texas, and led by members of the President’s Advisory Commission on AAPIs: Michael Byun, Kathy Ko Chin, Billy Dec and Linda Phan. Participants included leaders from the faith-based, education, social services, and business communities. 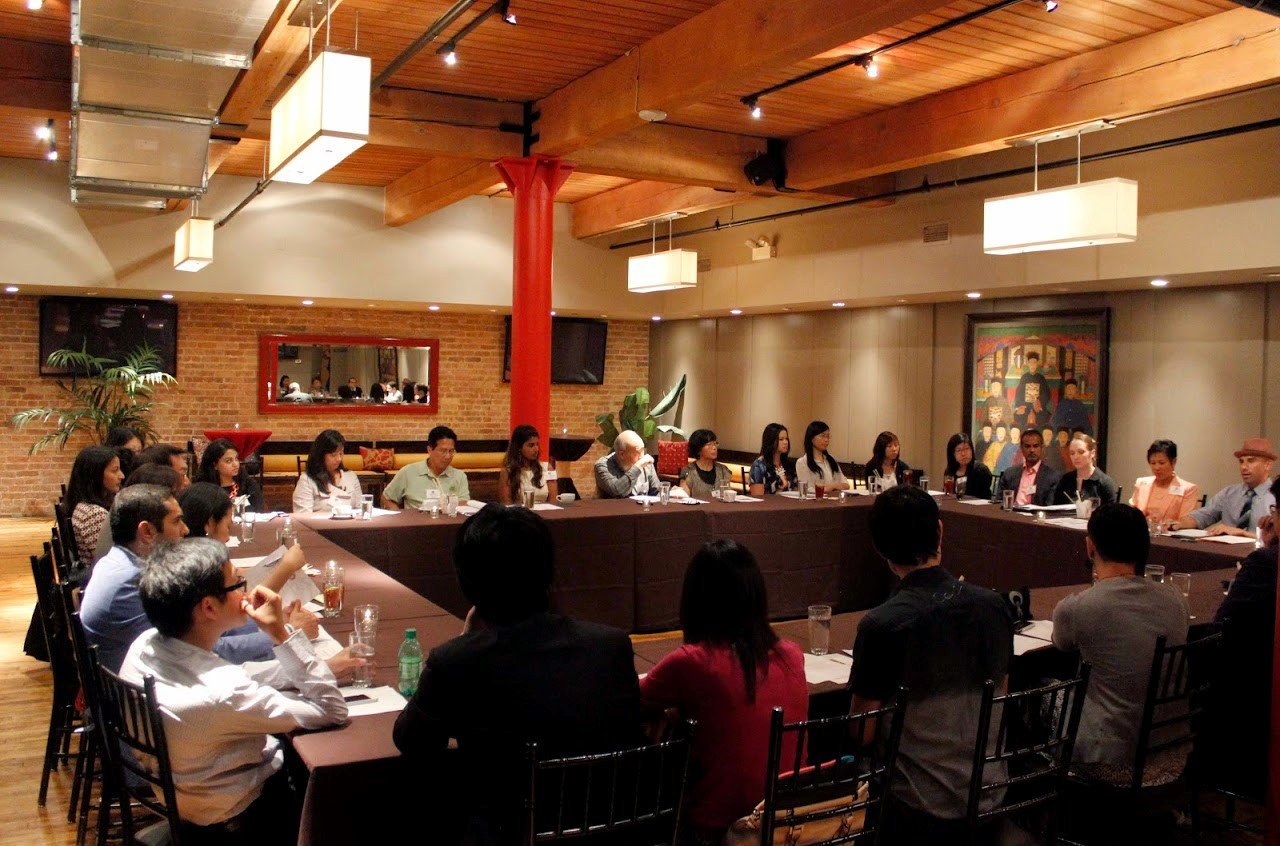 At each roundtable, WHIAAPI shared immigration updates from the Administration, and representatives from USCIS provided a comprehensive presentation on the DACA initial request and renewal processes. Dialogue was focused on mitigating fear and community stigma precluding undocumented immigrants from Asian countries from requesting DACA; providing input into efforts to translate DACA materials into Asian languages; and ensuring DACA-eligible undocumented immigrants from Asian countries and their families have access to assistance from non-governmental service providers during the process. 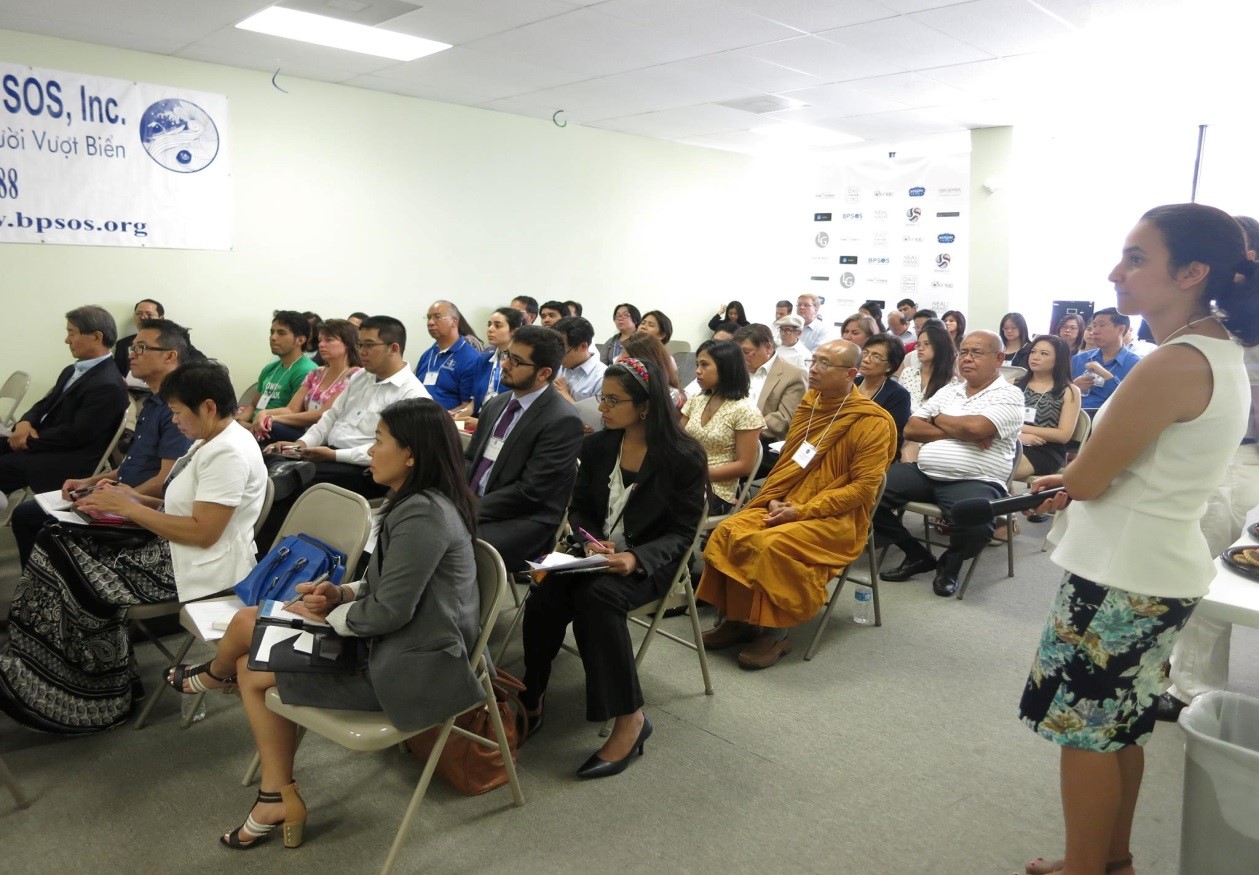 Participants engage in USCIS DACA presentation at the Houston, Texas Immigration and DACA roundtable led by Linda Phan, member of the President’s Advisory Commission on AAPIs (by Jessica Zarate)

WHIAAPI, USCIS, and community participants agreed to continue to work to find ways to tailor DACA outreach to address the needs, interests and aspirations of the diverse immigrant community from Asian countries.

DACA remains a good legal option available to young individuals who immigrated to the United States with no legal status. Learn more about how to apply or renew.

Tuyet Duong is Senior Advisor at the White House Initiative on Asian Americans and Pacific Islanders.