September 11, 2014 at 1:40 PM ET by Jonathan Greenblatt
Twitter Facebook Email
Summary:
Today, millions of people across the country will commemorate the anniversary of 9/11 through acts of service. To honor the memories of those we lost, we come together to make our communities better and our world a brighter place through acts of volunteerism. 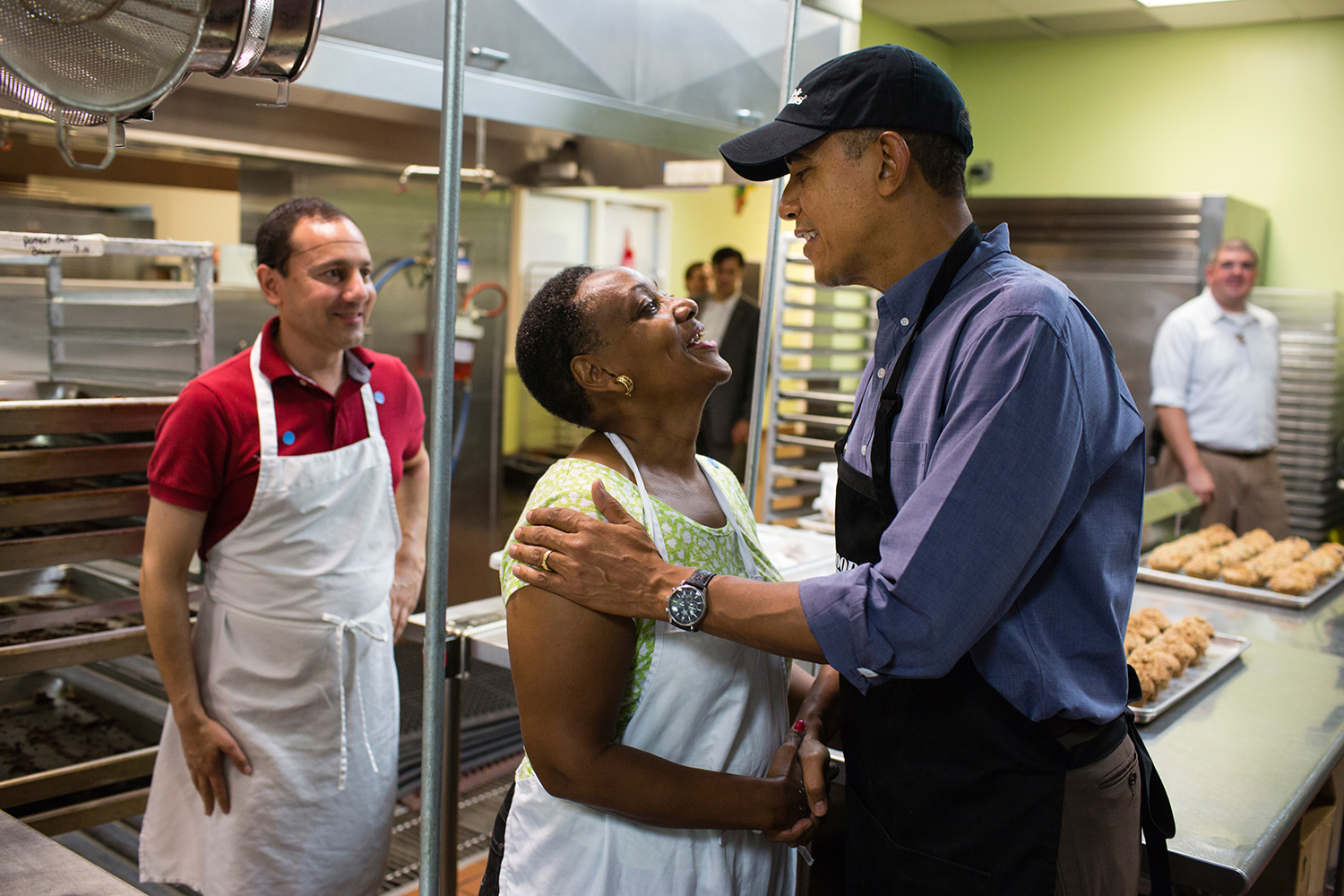 Today, millions of people across the country will commemorate the anniversary of 9/11 through acts of service. To honor the memories of those we lost, we come together to make our communities better and our world a brighter place through acts of volunteerism.

The spirit of shared purpose that was prompted by the tragedy of 9/11 has led some to devote not just a day but an entire lifetime to service. Steve and Liz Alderman’s son Peter died on the 106th floor of the North Tower. Liz said that in the wake of her son’s death, they founded the Peter C. Alderman Foundation, which works across the world to heal those who suffer from terrorist acts and mass violence. The foundation has helped thousands of victims of violence in Uganda, Cambodia, Kenya, and Liberia.

Created by the widows and families of the Fire Department of New York, the September 11th Families’ Association works to ensure that the victims of terrorism find the support that they need. The Association runs the 9/11 Tribute Center, which connects survivors to each other and to those who are too young to have witnessed the events of 9/11. The center has trained more than 600 guides to lead tours of the memorial site; more than 250,000 visitors from around the world have taken part in tours to hear about the lives of those lost that Tuesday.

Jay Winuk, who lost his brother on 9/11, and his friend David Paine launched MyGoodDeed, a nonprofit that encourages people to engage in service on 9/11 to honor the memory of those who were lost. They also successfully advocated for bipartisan legislation to establish the National Day of Service and Remembrance. David continues this work today, overseeing the daily operations of the 9/11 Day Observance, which has evolved into one of the largest annual days of service and volunteerism in the United States.

Today, these organizations and millions of Americans honor those we lost by giving back to their communities. If you want to find ways to give back, please check out serve.gov to discover opportunities in your area.