September 15, 2014 at 5:20 PM ET by Ashleigh Axios
Twitter Facebook Email
Summary:
With the new White House Visitor Center opening up, we want to remind you of the ways you can visit "The People's House" from Washington, D.C. or from the comfort of your home. 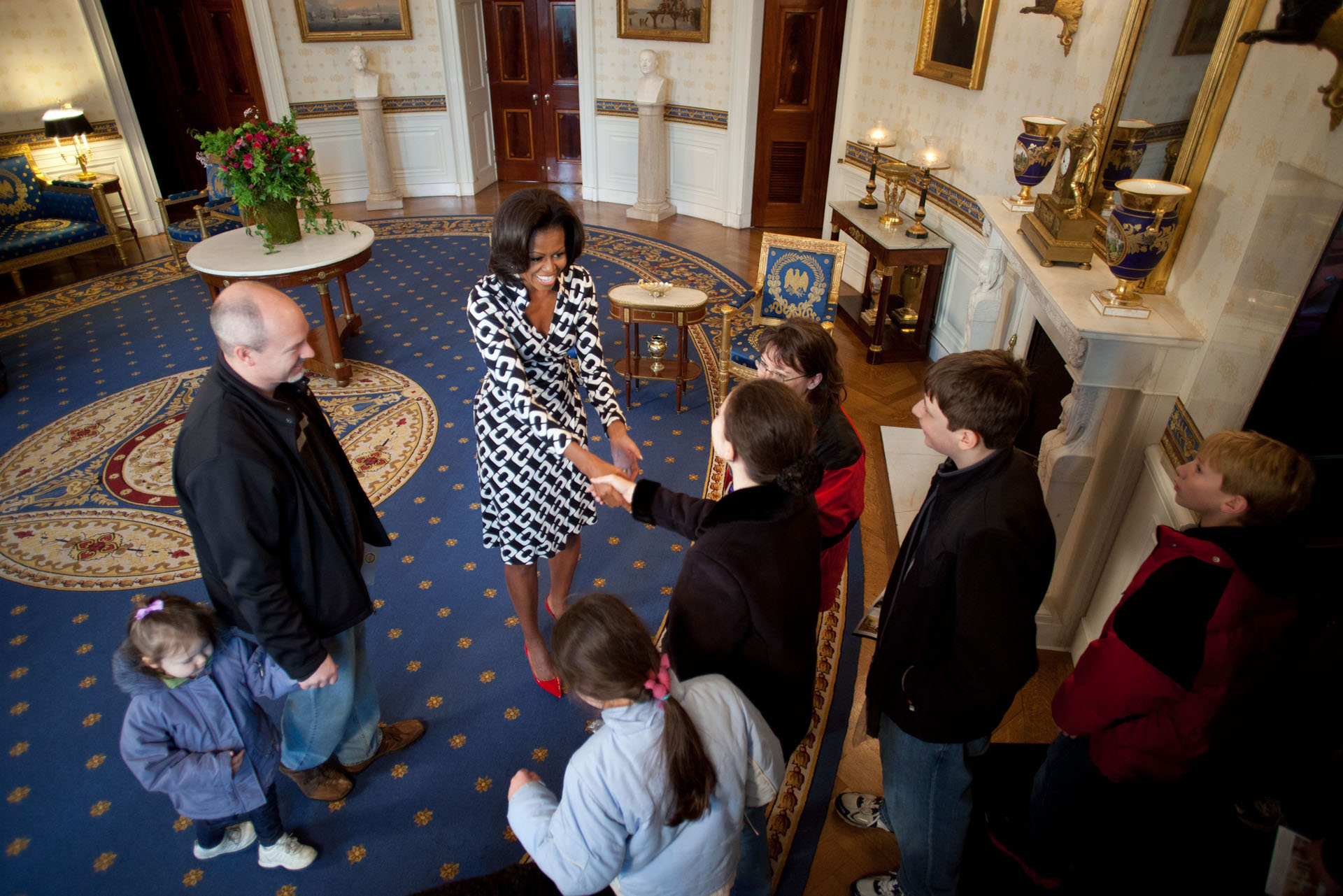 The White House is known as “The People’s House” — and since 2009, the Obama administration has made that nickname truer than ever before for millions of guests by opening the White House to as many Americans as possible.

With the new White House Visitor Center opening up, we want to remind you of the ways you can visit "The People's House" from Washington, D.C. or from the comfort of your home.

Request a self-guided tour — Thanks to the work of the White House Visitor Office, over 3.8 million visitors have come through the White House during this Administration. Public tours must be requested through one’s Member of Congress.

Take the interactive tour — Since April 2012, the White House has taken over 1.5 million visitors “inside” the White House through an interactive virtual tour. Visit again and again to: watch exclusive videos; tour the West Wing, Residence, East Wing, and South Lawn; and learn about the use of the White House rooms throughout history.

Take a virtual tour — In 2013, the White House partnered with the Google Art Project and allowed their 360 Street View cameras to capture the rooms that are featured on the public tour. Now anyone, anywhere, can experience the history and art of the White House via their computer.

“Inside the White House” video series — These videos have together taken over 2.5 million visitors behind-the-scenes at the White House. You'll find exclusive interviews with the Marine Sentries who guard the West Wing, a look at the 10 letters President Obama reads each day, and a look inside the process of creating the President's State of the Union address.

Curious who's visited the White House? We're committed to government transparency and have been providing records of White House visitors since December 2009; have a look.