In March 2012, the Obama Administration announced the commitment of $200 million by six Federal agencies as part of the Big Data Research and Development Initiative. Earlier this year, the Administration released a report entitled Big Data: Seizing Opportunities, Preserving Values. This report outlines steps the Administration is taking to promote the benefits of Big Data while preserving values such as privacy, fairness, and self-determination. 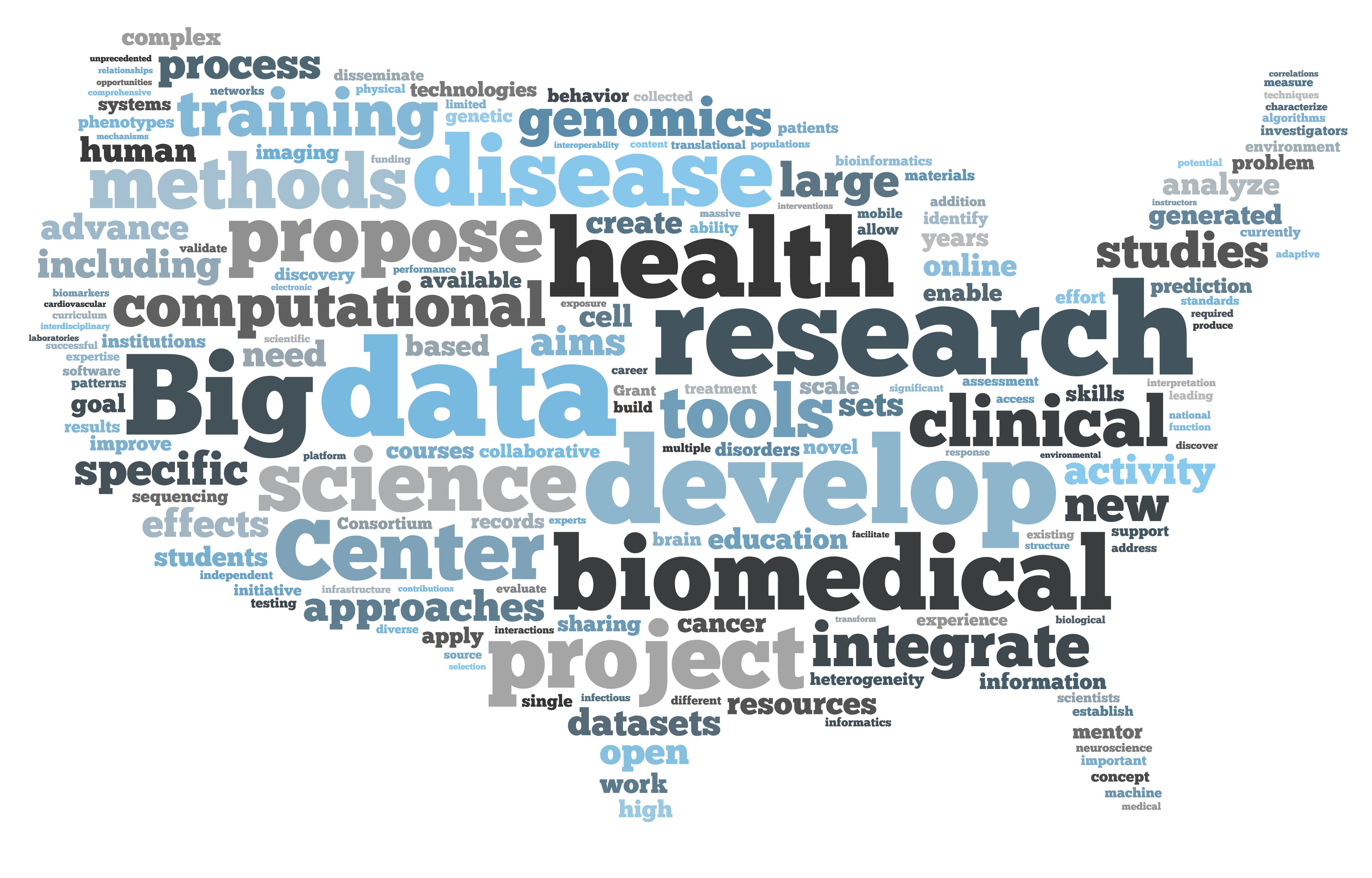 To catalyze new biomedical Big Data research, the Obama Administration and the National Institutes of Health launched the Big Data to Knowledge (BD2K) initiative in April 2013. Today, we are pleased to announce that the NIH has awarded a total of $32 million in new grants.

We congratulate the recipients of the first round of grants funded through the NIH Big Data to Knowledge (BD2K) initiative. New grants will fund the following:

The ability to harvest the wealth of information contained in biomedical Big Data has great potential to advance our understanding of human health and disease. For example, the National Center for Mobility Data Integration to Insight (The Mobilize Center) at Stanford University is poised to provide access to mobility data for over ten million people. The center will develop and disseminate a range of novel data science tools, including modeling and analysis methods to predict and improve the outcomes of surgeries; optimize mobility in individuals with movement impairments; and motivate joint health by promoting exercise in obese and overweight individuals.

The BD2K initiative supports open educational resources such as the Biomedical Data Science Online Curriculum on HarvardX. This project has the potential to open the doors of biomedical data science in every part of the world. This curriculum will be driven by real world problems and will present case studies from genomics and imaging.

The projects highlighted here are only a small sample of the spectacular set of awardees that are receiving funding from the BD2K initiative; to see the entire set, visit bd2k.nih.gov. BD2K is a joint effort of all NIH Institutes and Centers as well as the NIH Common Fund. This initiative is coordinated by the newly established NIH Office of the Associate Director for Data Science (ADDS). The ADDS office leads the development of the overall NIH vision in Data Science and coordinates across the 27 Institutes and Centers in support of biomedical research as a digital enterprise.

Tom Kalil is the OSTP Deputy Director for Technology and Innovation.

Philip Bourne is Associate Director for Data Science at the National Institutes of Health.

For more information about the grants and BD2K:

NIH Office of the Associate Director for Data Science (ADDS)