Commemorating the Fifth Anniversary of the Shepard-Byrd Hate Crimes Act 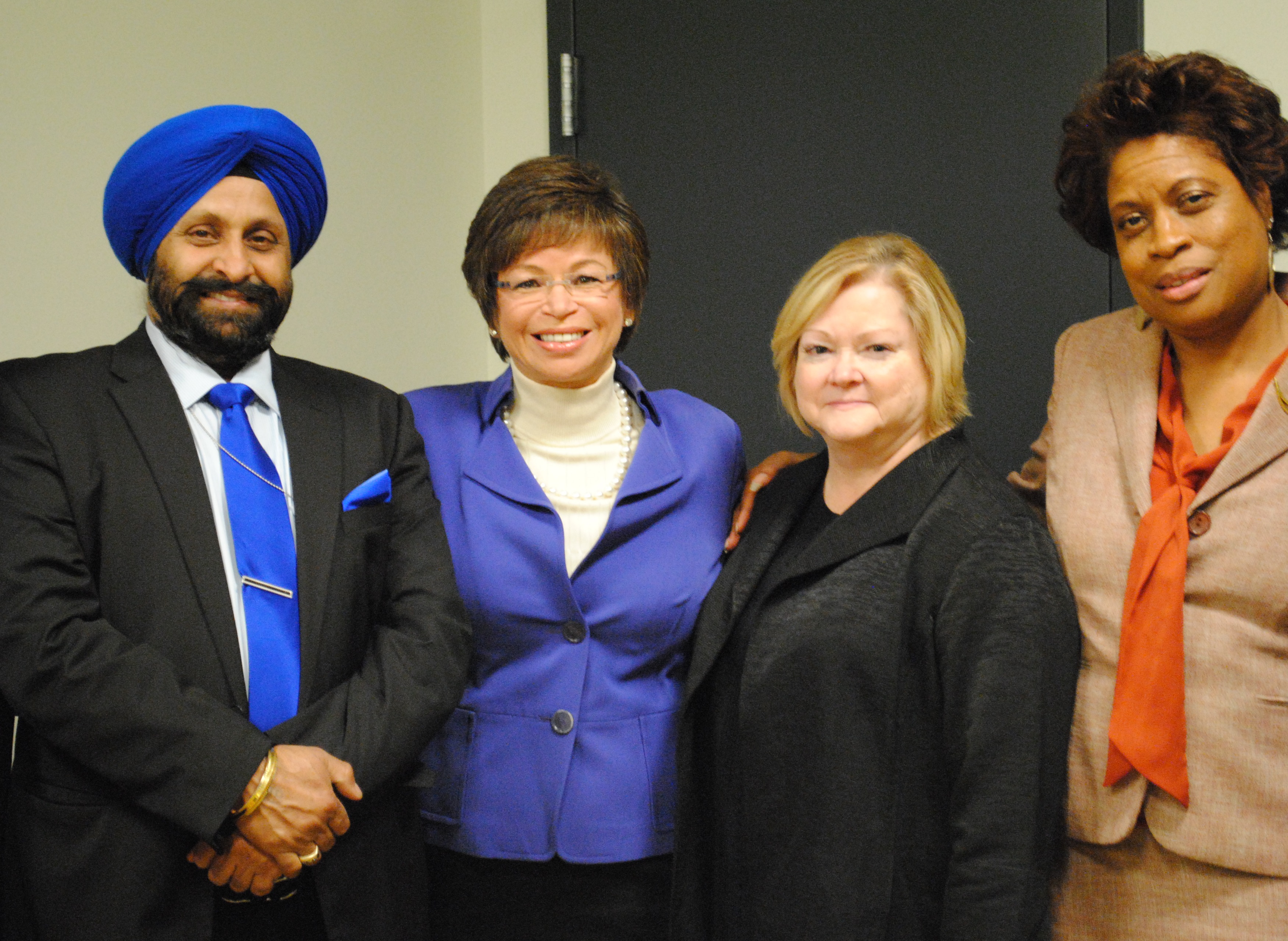 Five years ago, on October 28, 2009, President Obama signed into law the Matthew Shepard and James Byrd, Jr. Hate Crimes Prevention Act. This landmark civil rights legislation was named after Matthew Shepard, a 21-year-old student at the University of Wyoming who was gay, and James Byrd Jr., a 49-year-old African-American man living in Jasper, Texas. Both were brutally murdered in acts of unspeakable intolerance and hate.

The Shepard-Byrd Act, named in their honor, expanded federal hate crimes protections to include sexual orientation, gender, gender identity, and disability. The act also removed unnecessary hurdles to prosecuting hate crimes committed because of race, color, or national origin. It also gave the Justice Department new tools for prosecuting criminals and directed new resources to law enforcement agencies so they could better serve their communities. And it has made it possible for more Americans to live freely and openly, reinforcing our nation’s sacred commitment to equality for all.

We were honored to have Matthew’s parents, Judy and Dennis Shepard, and James Byrd Jr.’s sister, Louvon Harris, join us at the White House today to recognize the fifth anniversary of the Shepard-Byrd Act. We were also honored to be joined by Rana Singh Sodhi, the brother of Balbir Singh Sodhi, a peace-loving member of the Sikh faith, believed to be the first murder victim of post-9/11 backlash. This event was an opportunity to recognize how the Shepard-Byrd Act has improved our ability to address hate crimes, and the tremendous amount of work that remains.

To continue that work, we announced new initiatives to strengthen our hate crime prevention efforts. We launched a new Interagency Initiative on Hate Crimes coordinated by the White House Domestic Policy Council that will promote cross-agency collaboration and will address prevention of violent hate crimes, as well as effective responses to hate crimes. The Department of Justice also announced several actions to strengthen and improve the federal government’s ability to prevent and respond to hate crimes, including a new series of trainings on the Shepard-Byrd Act around the country for state, local, and tribal law enforcement agencies and community leaders.

The Shepard-Byrd Act is an important reminder that we can and must all come together across differences to combat hate violence in our country. Today, we celebrated people who responded to hate and terror by standing up for justice, working with law enforcement and other community members across different races, religions, disability, gender, and sexual orientation to say that this is not who we are as a community or as a country. They remind us of the courage and kindness that represent the greatness of the American spirit, and remind us to recommit ourselves to continuing to work together to create a country that reflects our founding ideals of justice and equality.