November 7, 2014 at 10:08 AM ET by Meredith Lee, Rafael Lemaitre, and Brian Forde
Twitter Facebook Email
Summary:
On October 10 – 11, technologists, entrepreneurs, and innovators across the public and private sectors participated in the first Civic Hardware Hackathon for Disaster Preparedness in support of the White House Innovation for Disaster Response and Recovery Initiative.

On October 10 – 11, technologists, entrepreneurs, and innovators across the public and private sectors participated in the first Civic Hardware Hackathon for Disaster Preparedness in support of the White House Innovation for Disaster Response and Recovery Initiative. Co-hosted by the Department of Homeland Security Science and Technology Directorate, Federal Emergency Management Agency (FEMA), The Feast, IDEO, and Intel, the two-day event focused on creating and refining solutions to empower the disaster resilience community and survivors with critical information and resources.

First announced by DHS S&T at the White House Innovation for Disaster Response and Recovery Demo Day on July 29, the Civic Hardware Hackathon was held in Red Hook, Brooklyn – a neighborhood still rebuilding from the impacts of Hurricane Sandy in October 2012.

From the start, the hackathon organizers shaped the interaction to enable collaboration and to strengthen participants’ insights about end-user needs. After a series of introductory conference calls where civic hackers shared their project goals and challenges, the participants convened Friday morning at the Pioneer Works Center for Art and Innovation in Red Hook. The hackathon included a Human-Centered Design workshop, a visit to the New York City Office of Emergency Management (NYC OEM), and field testing with volunteer first responders at the Red Hook Initiative (RHI). 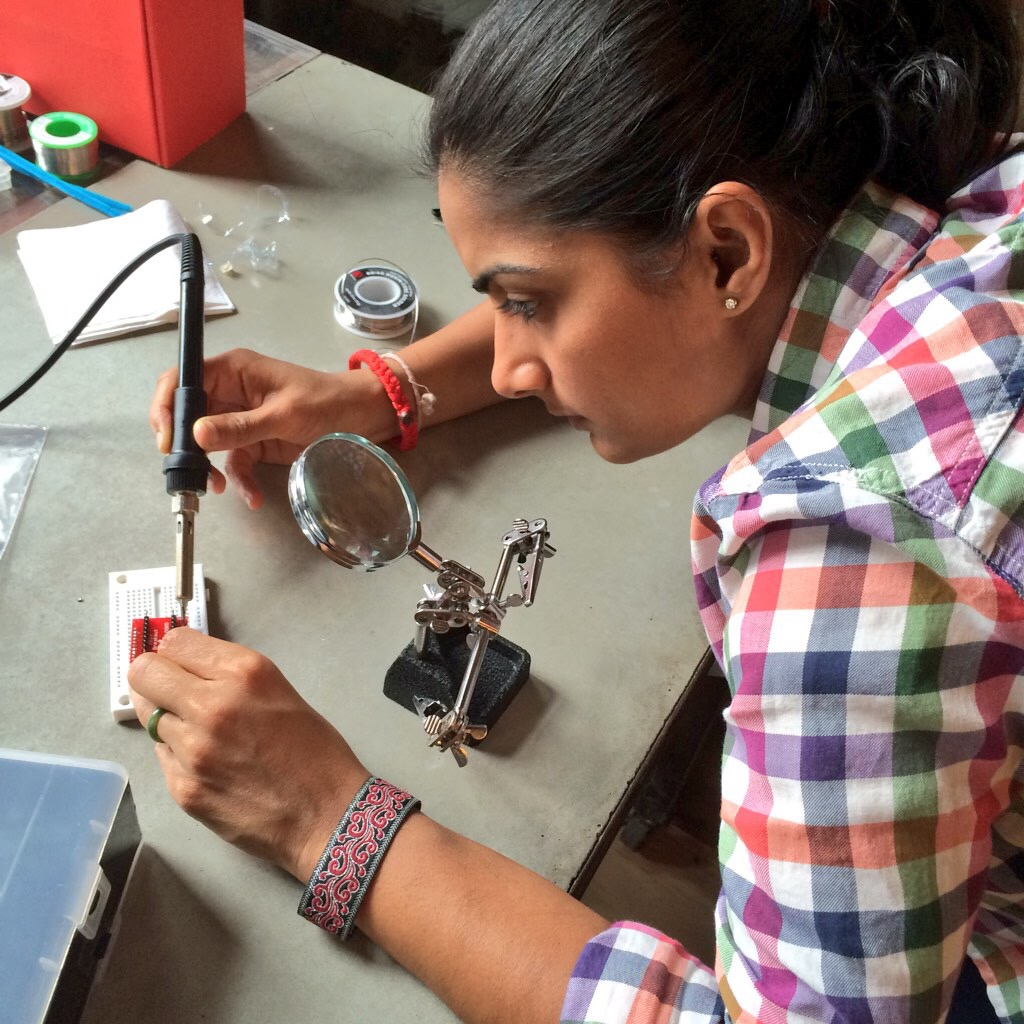 Soldering stations were used to prototype sensors and other devices. 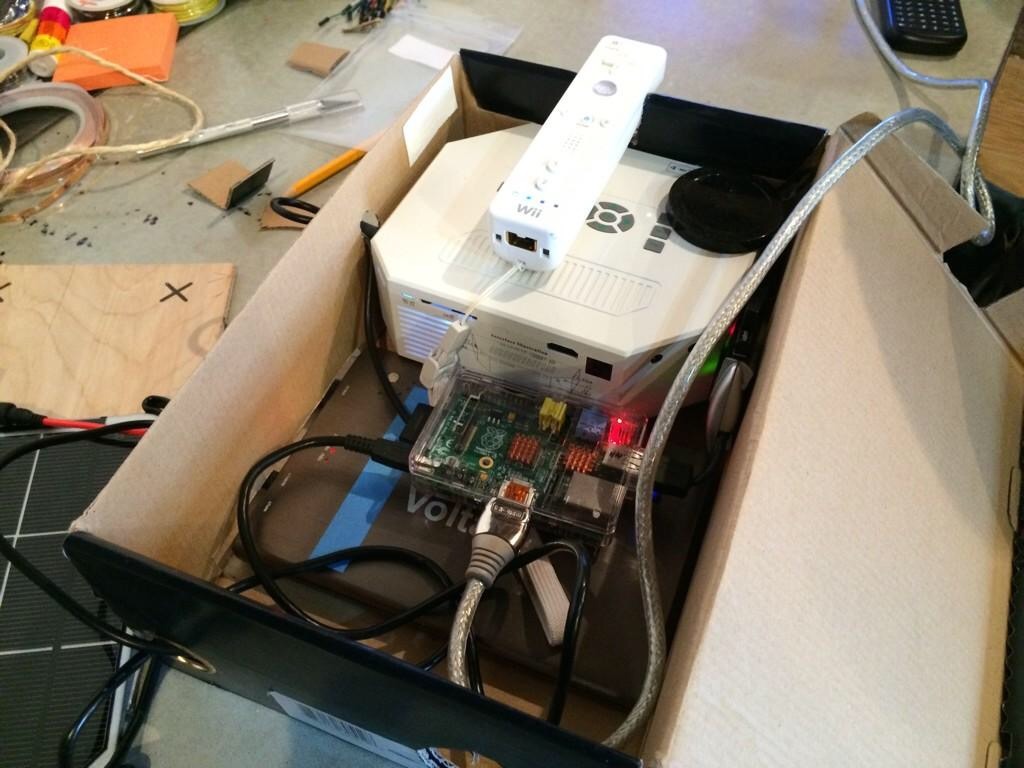 A “pop up” classroom built in a shoebox for the hackathon. 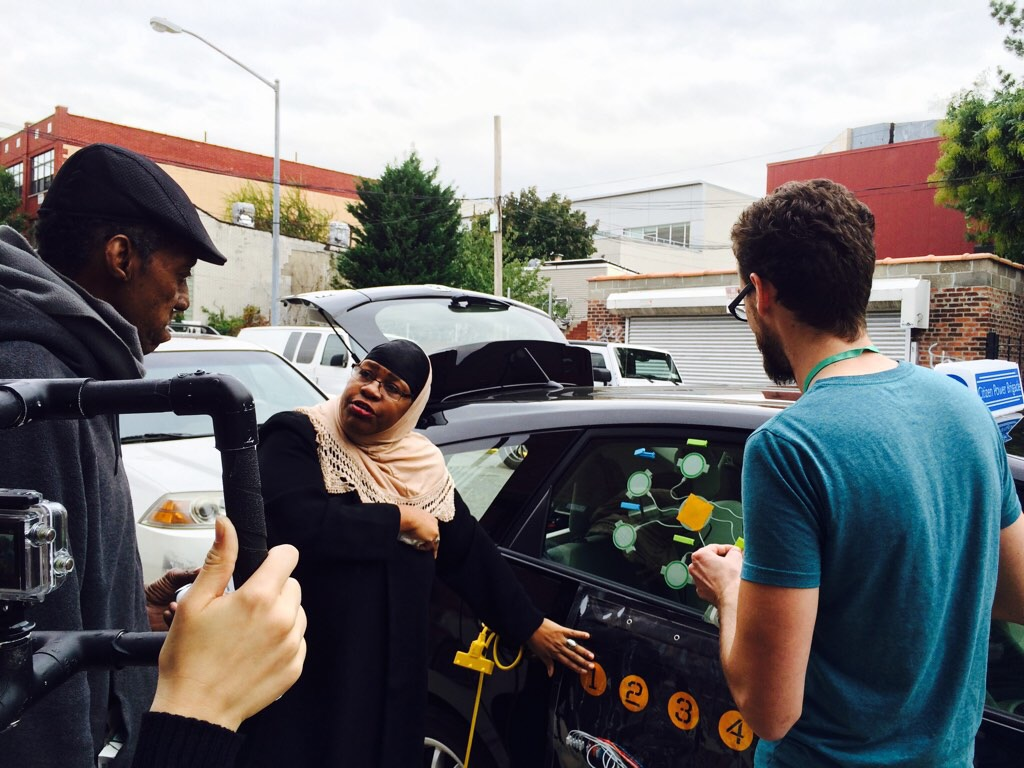 Here are some ways these hardware innovators are working to make American communities more resilient and prepared for disasters:

“Participants were challenged to question their assumptions and see the big picture impact in addition to putting in the hours to get the hardware to work.”

“The event brought together creative and open-minded people willing to roll up their sleeves to help, plus compelling real-world challenges – a recipe for collaboration and creativity.”

Coverage of the event can be found by following the hashtag #disastertech on Facebook, Twitter, Instagram, and other social media outlets.  In addition, The Rockefeller Foundation has sponsored a platform, Feast Connects, to enable continued collaboration. Participants will be able to share ideas, open source code, data, and open hardware designs to allow the community to build on progress made at this year’s event.

Rafael Lemaitre is Director of Public Affairs at the Federal Emergency Management Agency.

Brian Forde is Senior Advisor to the U.S. Chief Technology Officer at the White House Office of Science and Technology Policy.