Letters to the President: Marla and the Affordable Care Act

November 15, 2014 at 11:11 AM ET by Max Sgro
Twitter Facebook Email
Summary:
In December of last year, Marla and her husband looked into their options for insurance in the Colorado Marketplace.

Every day, thousands of Americans write the President about the issues that matter most to them -- and my job is to help sort through them. This post is part of a series that will help highlight the stories of Americans who have written the President about the Affordable Care Act and what it means to them. Starting November 15, you can visit HealthCare.gov to shop for and enroll in a plan that works for you.

The voices of people across America inform the President and give him invaluable perspective on the progress we've made -- as well as the work we've got left to do. If you want to write the President yourself, you can do that here.

“We tentatively read each plan’s offerings, and were very surprised by the quality of the coverage being offered. These plans offered much better coverage than we had previously.” 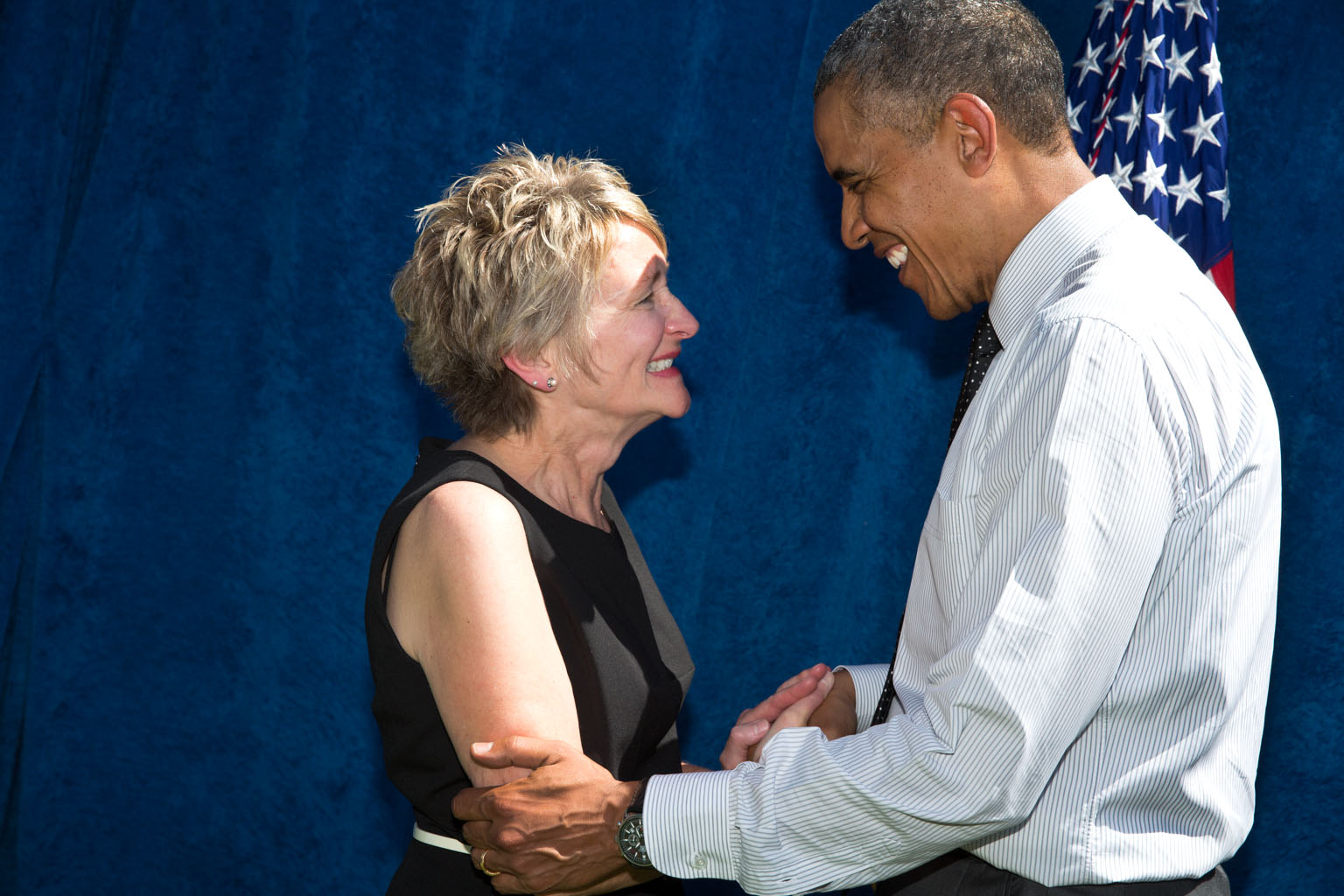 For too long, many hard-working Americans' access to quality, affordable health care was determined by where they worked. Those who did not have insurance through an employer and were not eligible for another government program were left with one choice: fend for yourself on the open insurance market. Last year, all of that changed for Marla Morine of Fort Collins, Colorado -- and for millions of Americans just like her -- when the Affordable Care Act began making quality, affordable health coverage available to Americans no matter where they work.

Marla experienced the broken individual insurance market firsthand, after she lost her job in 2008. In her mid-fifties, when she needed insurance more than ever before, the best coverage she could find on the individual market was expensive, with a very large deductible and unimpressive coverage. The following year, her premium was set to increase and Marla decided health insurance was something she could no longer afford. She decided to drop coverage and found herself uninsured for the first time in many years.

Americans like Marla who bought health insurance on their own felt that the system was not fair -- and it wasn’t.

Insurance companies could decide not to cover certain pre-existing conditions, they could charge women higher rates than men, and they would raise rates or drop coverage altogether when people tried to actually use their insurance while facing a serious medical emergency.

Fortunately for Marla and the millions of Americans who were buying insurance on their own, the Affordable Care Act created a Health Insurance Marketplace in all 50 states. This means that everyone has access to the same insurance options on an open marketplace. This is quality insurance that includes many protections and rights insurance companies didn’t provide before and no one can be denied or charged more based on pre-existing conditions. What's more, low- and middle-income families are eligible for financial assistance that lowers their monthly premiums and finally makes coverage affordable. You can learn more and find the Marketplace for your state at HealthCare.gov.

In December of last year, Marla and her husband looked into their options for insurance in the Colorado Marketplace.

She wrote to tell the President that they “tentatively read each plan’s offerings, and were very surprised by the quality of the coverage being offered. These plans offered much better coverage than we had previously.” Marla found coverage that fit her budget, and now she is able to get regular wellness check-ups and see a doctor when she is sick. When the President was in Colorado this summer, he had a chance to speak with Marla.

This year’s open enrollment period begins November 15, 2014. Starting this Saturday, you can shop for coverage -- like Marla’s -- that fits your needs and your budget at HealthCare.gov.

Marla’s story reminds us what the Affordable Care Act has been about since the beginning -- ensuring that all Americans have access to the health and economic security that only comprehensive insurance can provide. For Marla this means that she is able to secure good, affordable insurance at a time in her life when she needs it most. For some it will mean they can stay on their parents insurance plan until they are 26 as they begin life on their own. And for others it will mean no longer worrying their child will be unable to find health insurance their entire life because they were born with a pre-existing condition. The Affordable Care Act is benefitting the lives of millions of Americans, like Marla, who know that this law will protect their health and dignity for generations to come.