Today, in the East Room of the White House, President Obama awarded National Medals of Science and National Medals of Technology and Innovation to 19 of our nation’s top thinkers, discoverers, and innovators -- marveling both at the amount of brainpower packed into the room and the magnitude of the laureates' achievements.

“The results of the work of the people we honor today have transformed our world,” President Obama said.

The medals are the nation’s highest honors for achievement and leadership in advancing the fields of science and technology. This year’s class of laureates includes individuals with groundbreaking accomplishments that have improved lives and pushed forward the boundaries of human understanding -- from contributions including the commercialization of thumb drives and invention of minimally invasive medical devices, to new insights about insect-plant interactions and how heart valves operate, to the fundamental research that has made HPV vaccines a reality.

In remarks honoring the awardees, President Obama noted that to continue this legacy of scientific discovery and technological innovation, we must do all that we can to lift our game in science, technology, engineering, and mathematics (STEM) education:

We have to remind ourselves constantly that so much of what has set us apart economically, culturally, is our commitment to science. And we have to continue to broaden opportunities for young scientists, especially girls and minority students, to enter into the field, and we have to remind them of how exciting it is to be able to shape the world, unlock its secrets, make new stuff. That's who we are. 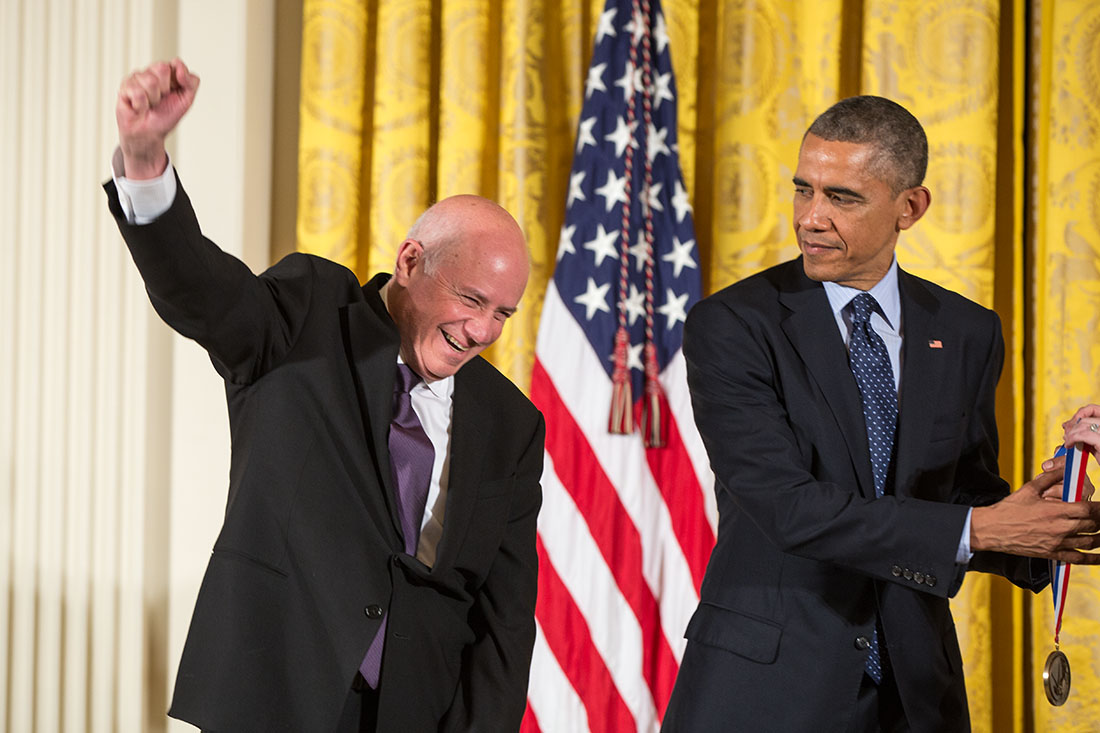 At today’s ceremony, the President announced a series of important new commitments and announcements to advance his Educate to Innovate initiative, an all-hands-on-deck campaign to help more girls and boys be inspired to excel in science, technology, engineering, and math (STEM) subjects. The campaign reflects the President’s core conviction that far more needs to be done in giving students the critical skills needed to succeed in STEM fields, and that success requires action not just from the federal government, but also the broader community of educational leaders, foundations, companies, non-profits, and science and technology professionals. Steps announced by the President and Educate to Innovate partners today include:

Noting the achievements of today’s medalists and the promise and potential of a new generation of scientific discoverers, explorers, builders, and makers, President Obama remarked:

That’s one of the things that makes America exceptional -- this sense that we push against limits and that we're not afraid to ask questions. And when that spirit, that sense of possibility, is truly unleashed, then you get the remarkable men and women that you see here today.

The White House warmly congratulates all of today’s National Medal of Science and National Medal of Technology and Innovation laureates. Tomorrow’s laureates are sitting in classrooms across the country today, and the world awaits the incredible discoveries and inventions to come. 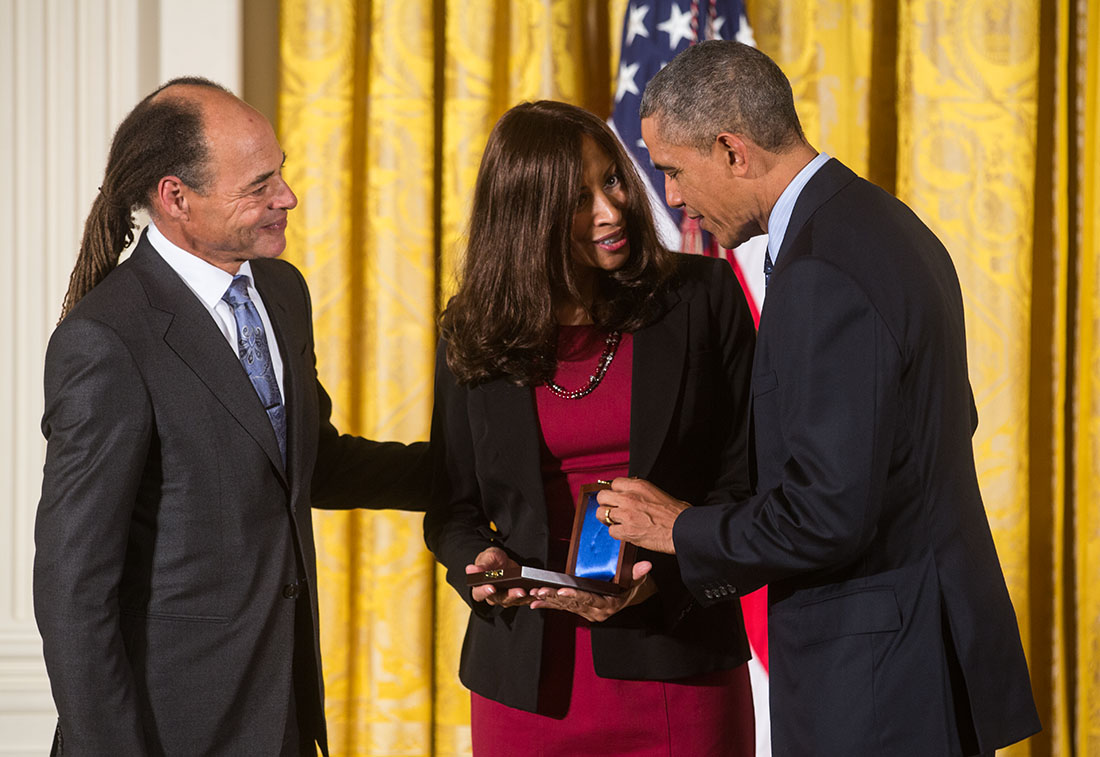