America Is an Arctic Nation

December 2, 2014 at 10:14 AM ET by Adm. Robert J. Papp, Jr.
Twitter Facebook Email
Summary:
The future of America is inextricably linked to the future of the Arctic. 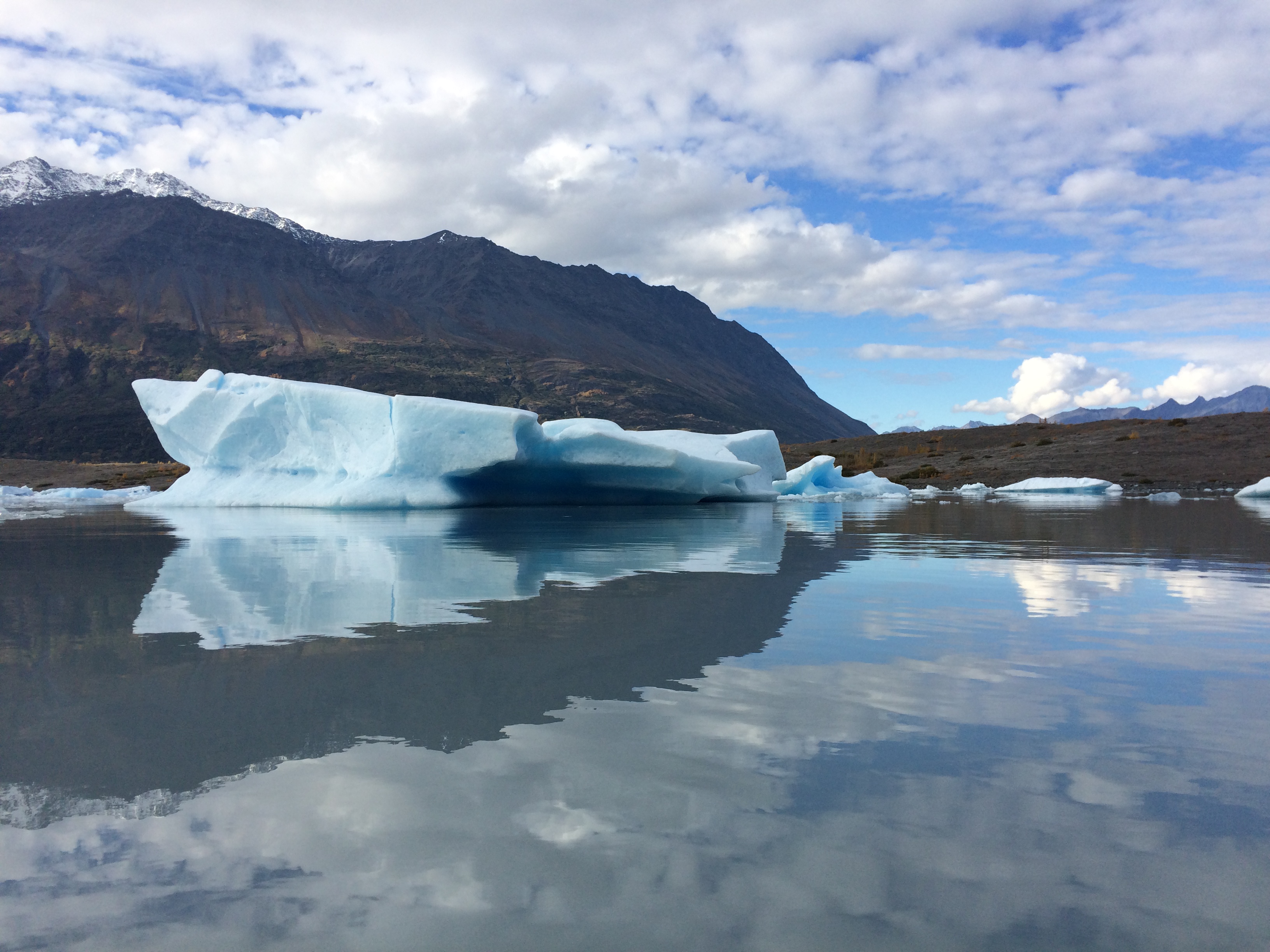 Climate change is bringing longer, hotter summers to the Arctic, and driving glaciers to retreat. (U.S. Department of State)

There are only eight countries in the world whose territory above the Arctic Circle grants them the honored title of “Arctic Nation.” The United States is one.

The human story in the Arctic is defined by the intense and arduous relationship between people and the environment. Arctic residents know not just how to survive, but how to thrive in some of the harshest conditions on earth. Theirs is a story of adaptation and survival.

Today, however, climate change is transforming this already challenging region at an unprecedented pace. Temperatures in the Arctic are rising at twice the rate of the rest of the world on average. And though the region seems remote to most Americans, other parts of our country are also being impacted by Arctic climate change. The entire country experienced abnormal weather as the result of a storm that passed through the Bering Sea in Alaska earlier this month. Melting glaciers and land-based ice sheets are contributing to rising sea levels. The future of America is inextricably linked to the future of the Arctic.

Recognizing the profound and urgent need to address the opportunities and challenges arising in the region, Secretary Kerry appointed me the country’s first Special Representative for the Arctic in July. While I’m a sailor, not a scientist, I have seen first-hand the dramatic changes taking place across the region. 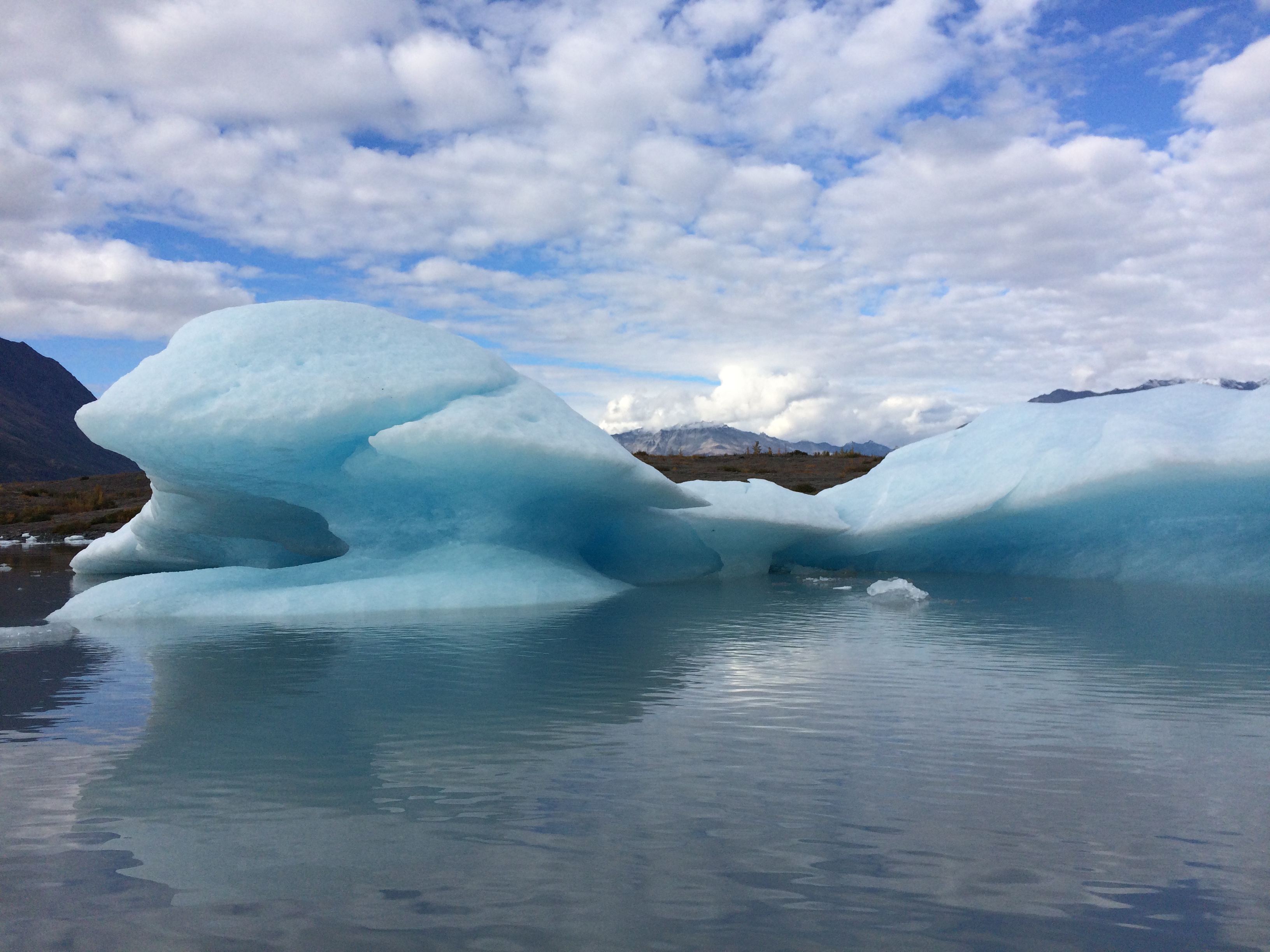 As the former Commandant of the United States Coast Guard, I have extensive experience working in northern waters, especially in Alaska. I first crossed the Arctic Circle nearly 40 years ago as a young ensign assigned to a Coast Guard cutter home-ported in Adak, Alaska. Later, I visited Alaska and met with Alaskans every year that I was Commandant.

As an Arctic nation, we have a moral obligation to use our human, financial, and scientific resources to help those in the region find ways to adapt to these changes, and to significantly reduce the pollutants driving global climate change.

The Arctic is quickly becoming a global cornerstone for scientific and academic research, trade, and tourism. Four million people live in the region across 24 time zones. Last month, I attended the Arctic Circle Assembly in Reykjavik, Iceland, where 1,400 people representing 34 nations gathered. While there, I met with a delegation from Maine, and also spoke with individuals from Russia, Singapore, the U.K., and Quebec, among others. It made me realize that we are all connected through the Arctic, whether environmentally, through the global impacts of climate change; economically through international trade; or scientifically through multi-national research initiatives. 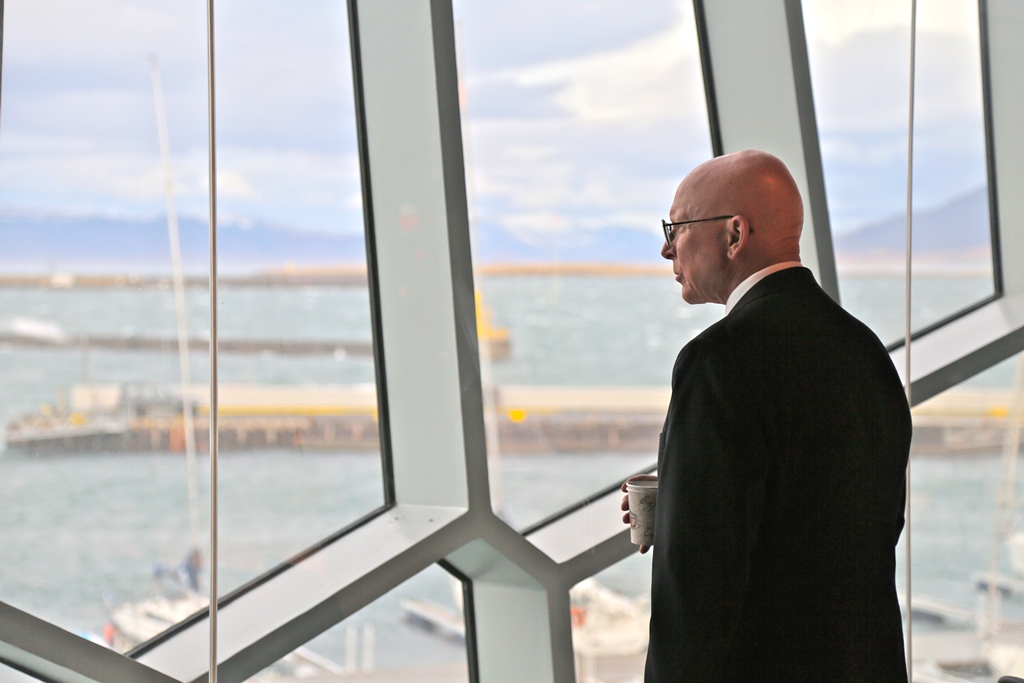 Adm. Robert Papp looks across the bay in Reykjavik, Iceland, during the Arctic Circle Assembly. (U.S. Department of State)

It is our imperative as an Arctic nation and global leader to set the bar high by pursuing an ambitious program to address Arctic challenges and opportunities, including climate change. I have no doubt about America’s ability to succeed. I welcome the efforts of our partners, including Alaska Natives, students, academia, private industry, and state and local governments, as we all focus our energy on this crucial global issue.