President Obama: Why I Acted on Immigration

December 2, 2014 at 4:18 PM ET by Tanya Somanader
Twitter Facebook Email
Summary:
President Obama pens an op-ed explaining why he decided to do what he could to fix our broken immigration system.

Ed. Note: President Obama penned an op-ed explaining his decision to do what he can to fix our broken immigration system. This post originally appeared in Gannett newspapers and websites. You can learn more about the President's new steps here. 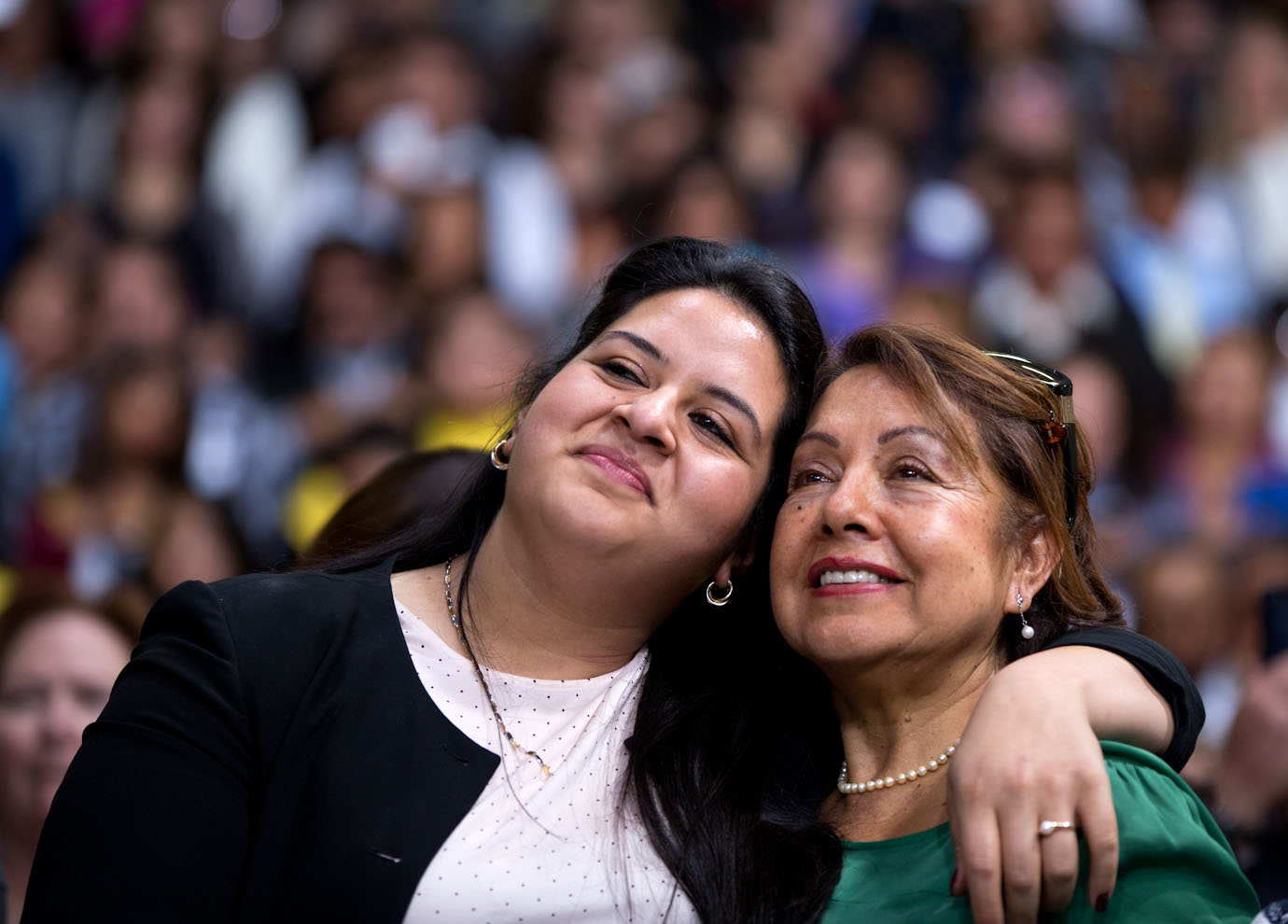 We are a nation of immigrants.

For more than 200 years, that heritage has given America a big advantage over other countries. It has kept us young, dynamic, and entrepreneurial. But today, our immigration system is broken.

When I took office, I committed to fixing our broken immigration system. I began by doing what I could to secure our borders. Today, we have more agents and technology deployed to secure our southern border than at any time in our history. Over the past six years, illegal border crossings have been cut by more than half. Although this summer, there was a brief spike in unaccompanied children being apprehended at our border, the number of such children is now actually lower than it's been in nearly two years. Overall, the number of people trying to cross our border illegally is at its lowest level since the 1970s.

There are actions I have the legal authority to take as president – the same kinds of actions taken by Democratic and Republican president before me – that will help make our immigration system more fair and more just.

Meanwhile, I worked with Congress on a comprehensive fix, and last year, 68 Democrats, Republicans and Independents came together to pass a common-sense, compromise bill in the Senate. That bill would have secured our border, while giving undocumented immigrants who already live here a pathway to citizenship if they paid a fine, started paying their taxes, and went to the back of the line. Independent experts said it would grow our economy, and shrink our deficits.

Had the House of Representatives allowed a yes-or-no vote on that kind of bill, it would have passed with support from both parties. Today it would be the law. But for a year and a half, Republican leaders in the House have refused to allow that simple vote.

I still believe that the best way to solve this problem is by working together with both parties to pass that kind of bipartisan law. But until that happens, there are actions I have the legal authority to take as president – the same kinds of actions taken by Democratic and Republican president before me – that will help make our immigration system more fair and more just.

I took those actions last week. We're providing more resources at the border to help law enforcement personnel stop illegal crossings, and send home those who do cross over. We'll focus enforcement resources on people who are threats to our security – felons, not families. And we'll bring more undocumented immigrants out of the shadows so they can play by the rules, pay their fair share of taxes, pass a criminal background check, and get right with the law.

What makes us Americans is our shared commitment to an ideal, that all of us are created equal and all of us have the chance to make of our lives what we will.

Nothing about this action will benefit anyone who has come to this country recently, or who might try and come to America illegally in the future. It does not grant citizenship, or the right to stay here permanently, or offer the same benefits that citizens receive. And it's certainly not amnesty, no matter how often the critics say it is. Amnesty is the immigration system we have today, where millions of people live here without paying their taxes, or playing by the rules. The actions I took this week will finally start fixing that.

Over the past week, you may have heard some members of Congress question my authority to make our immigration system work better. I have one a simple answer for them: Pass a bill. The day I sign an immigration reform bill into law, the actions I've taken to help solve this problem will no longer be necessary.

In the meantime, we can't allow a disagreement over a single issue to be a dealbreaker on every issue, and we can't afford another government shutdown. That's not how our democracy works. This debate deserves more than politics as usual. It's about who we are, and the future we want to build.

We are only here because this country welcomed our forebears, and taught them that being American is about more than what we look like or where we come from. What makes us Americans is our shared commitment to an ideal, that all of us are created equal and all of us have the chance to make of our lives what we will. That's the country we inherited, and it's the one we have to leave for future generations.