Invest in US: President Obama Convenes the White House Summit on Early Education

December 10, 2014 at 7:02 PM ET by David Hudson
Twitter Facebook Email
Summary:
President Obama convenes the White House Summit on Early Education, bringing together a number of policymakers, school superintendents, corporate and community leaders, and others to talk about the importance of quality early childhood education.

"What makes America exceptional isn't just the size of our economy or our influence around the globe. [It's] the promise we make to our children; the idea that no matter who they are, what they look like, where they start, how much their parents earn, they can make it if they try. It’s the essential promise of America -- that where you start should not and will not determine how far you can go."

President Obama convened the White House Summit on Early Education today, bringing together a number of policymakers, school superintendents, corporate and community leaders, and others to talk about the importance of quality early childhood education.

In addition to announcing a collective investment of more than $1 billion in the education and development of our young children, today's summit also highlighted the launch of Invest in US -- a new initiative created by the nonprofit First Five Years Fund, in partnership with private philanthropic leaders.

Why we need to invest in our kids early on

In order for America to reach its full potential, all of our children must able to reach their full potential. Studies show that children with high-quality early education are more likely to have higher lifetime earnings, finish school, stay out of prison, hold a job, and start a stable family of their own.

"Early education is one of the best investments we can make -- not just in a child's future, but in our country," the President said.

In fact, a study released today by the Council of Economic Advisers shows that every $1 invested in early education today can save more than $8 in the future, by increasing graduation rates and earnings, and reducing violent crime. The report also shows that improving access to high-quality, affordable child care results in increased rates of employment and higher incomes for working parents -- especially working moms.

As President Obama put it, "early education is a win for everybody." 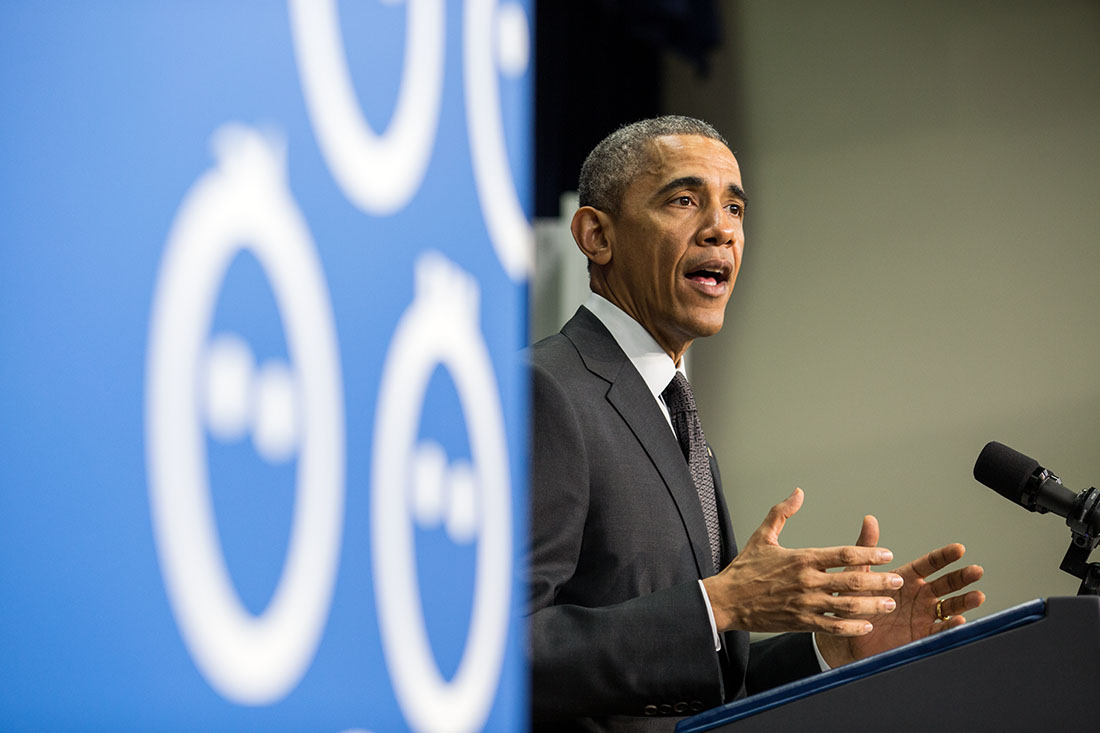 Fewer than 3 in 10 four-year-olds are enrolled in high-quality preschool -- mainly because many can't afford the high costs of private preschool. "And for poor children who need it most," the President added, "the lack of access to a great preschool can affect their entire lives."

We’ve got kids in this country who are every bit as talented as Malia and Sasha, but they’re starting out the race a step behind.  And they deserve better.  And the whole country will do better if we fix that.  So that’s what this day is all about.

The President then announced that the Administration is going to award $750 million of new investment in early education:

Secretary Duncan is awarding $250 million in new Preschool Development Grants to 18 states.  We’re giving tens of thousands more children the opportunity to go to high-quality preschool: almost 3,000 preschool students in Nevada, for example, will be able to attend full-day preschool, instead of a half-day program.  Montana will create new high-quality preschool programs that will serve kids in 16 communities, including eight communities on Indian lands.

And in order to create a full pipeline of learning programs, from birth all the way to the beginning of Kindergarten, Secretary Burwell is announcing the winners of a $500 million competition that will bring early care and education to more than 30,000 infants and toddlers next year.  Our child care centers will partner with our Early Head Start Centers to help kids from virtually every state, from rural Virginia to my hometown of Chicago.

"We're stepping up," he said, "but as all of you I'm sure have already heard, investing in our kids is not just the job of the federal government -- it's the job of all of us." 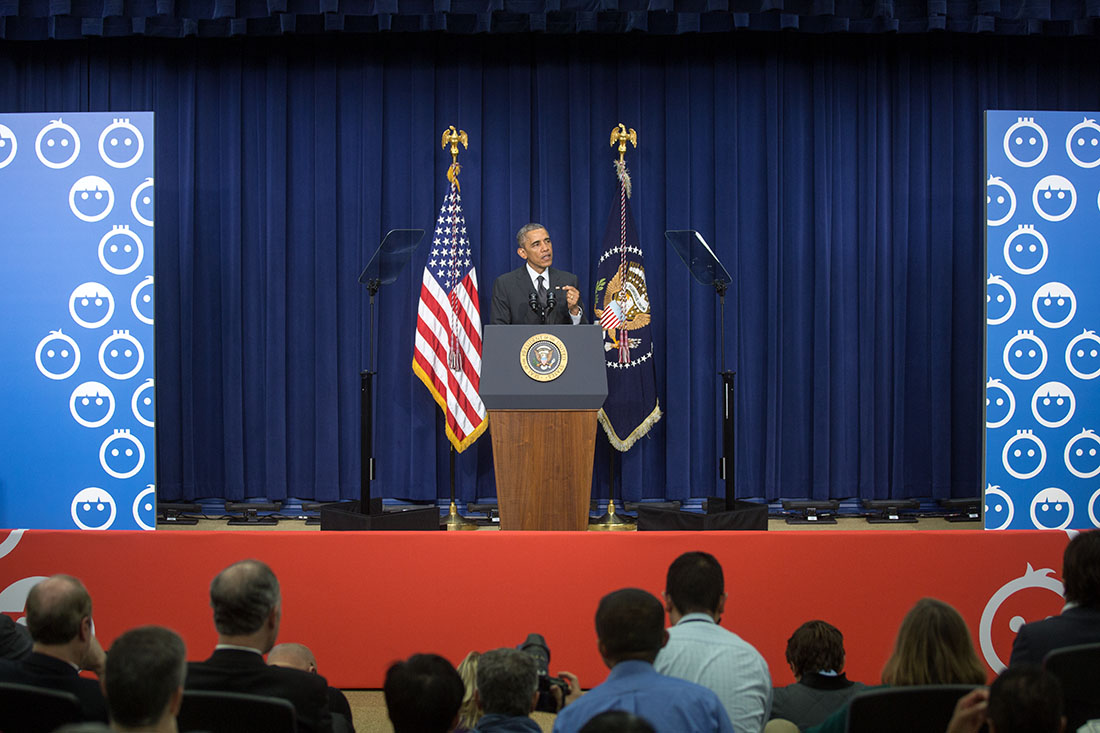 That's why the President promised in this year's State of the Union address that he would "pull together a coalition of elected officials, business leaders, and philanthropists willing to help more kids access the high-quality pre-K they need." Today, he delivered on that promise with the new Invest in US campaign, and announced that the organizations represented today are committing to invest more than $330 million in early education:

All told, in addition to what we’re going to be doing at the federal level, organizations here today are making more than $330 million in new commitments.  That’s worth applauding.  And that’s pretty extraordinary, that’s real money, even in Washington, that’s real money.  But it’s also just the beginning.  So I’m calling on all Americans across our country to make their own commitments to our children.  And I’m asking our members of Congress for their commitment as well.  Outside Washington, giving our children a fair shot from the earliest age is a priority that crosses party lines.   So I hope that the new Congress next year will work with me to make pre-K available for all of our kids.  It will not just grow the economy for everybody –- it will change young lives forever.

Drawing more attention to the issue

Moral of the story: Investing in high-quality early childhood education is a necessity, both for our children's future and for our country's future. And some of our favorite actors and musicians want to help make sure everyone understands that.

Watch the following videos to see how these investments pay off for a lifetime: