STEM for Students on the Silver Screen 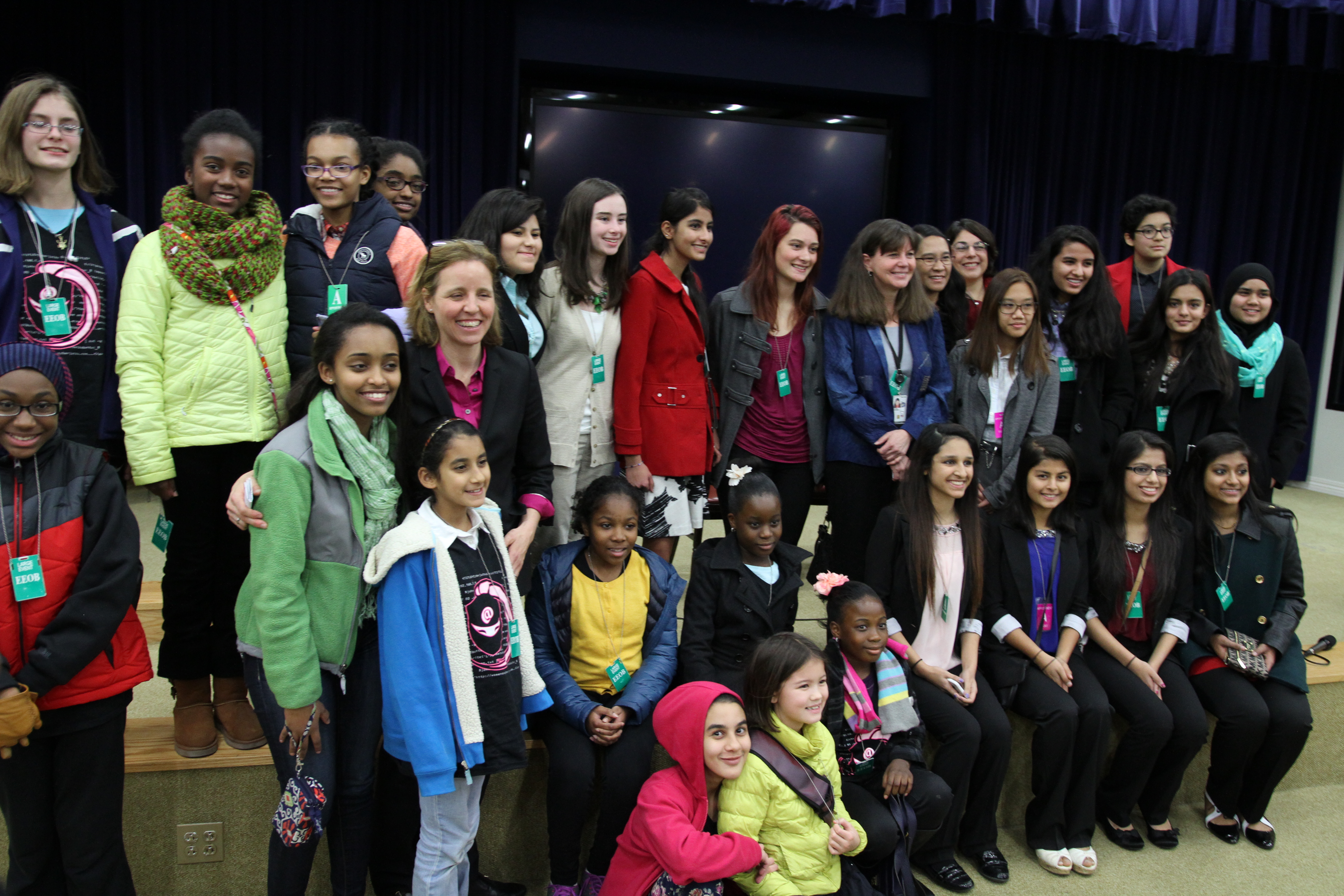 The film festival was part of this week’s White House celebration of Computer Science Education Week, which is always held during the birthdays of computer science pioneers Navy Rear Admiral Grace Hopper and Lady Ada Lovelace. Through interviews and movie clips, the short film program and storytelling showcased the incredible stories of elite technical women, including the personal contributions of Rear Admiral Hopper and other extraordinary women in computer science.

The students learned about Katherine Johnson, an African-American NASA scientist who calculated flight trajectories for Alan Sheppard, John Glenn and the 1969 Apollo moon missions; renowned mathematician, computer scientist, and scholar Maria Klawe; and the story of the ENIAC Programmers. The students also watched the trailer for The Imitation Game -- a new film which chronicles the story of WWII Bletchley Park code breakers Alan Turning and Joan Clarke -- and saw a clip from David Letterman’s interview of Grace Hopper. Finally, the students had the chance to ask questions to astronaut Cady Coleman, computer programmer, Internet lawyer and founder of the ENIAC Programmers Project Kathy Kleiman, and U.S. CTO Megan Smith. 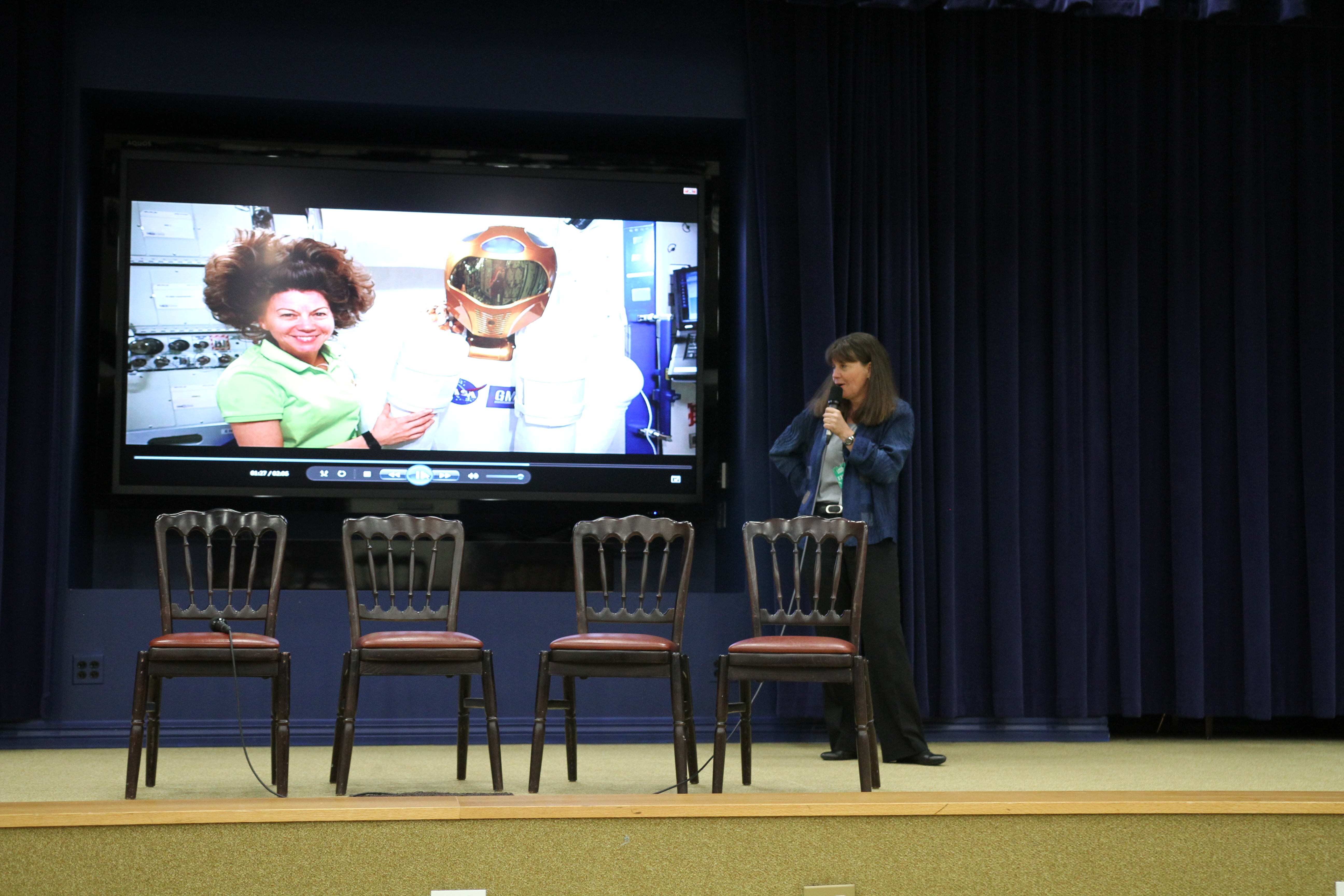 Too often, the success stories of women in STEM fields go untold, leaving young girls interested in these fields searching for role models. The Computer Science Heroes Film Festival was just one of the Administration’s many efforts and events intended to help draw attention to the important contributions women have made to STEM and inspire the next generation of female scientists, programmers, and engineers.

Neekta Hamidi is an Intern at the White House Office of Science and Technology Policy.